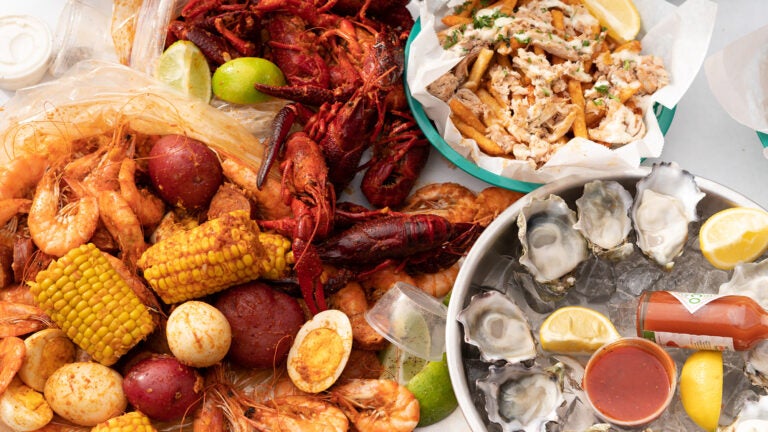 A popular seafood chain with a Cajun spin will open a location in Harvard Square in 2022.

Founded by Dada Ngo and Sinh Nguyen, the Boiling Crab first debuted in 2004 in Garden Grove, CA, and has since spread to more than 20 locations in California, Nevada, Texas, Hawaii, Florida, and Washington, D.C., as well as international outposts in China and Australia. It specializes in customizable plates of seafood, inviting customers to choose their catch — crab, lobster, shrimp, crawfish, oysters, and more — followed by sauce (Rajun Cajun, lemon pepper, and the company’s famed The Whole Sha-Bang! garlic sauce) and spice level (non-spicy to XXX). The seafood boil is then dumped on the table in a clear plastic bag, from which diners can reach inside and start plucking out shrimp and crawfish with their bare hands. It’s messy. Bibs are involved.

A representative from The Boiling Crab confirmed with Boston.com that the Cambridge location at 96 Winthrop St. is currently in the initial construction phase, but that the company is aiming for an early 2022 opening.

Preliminary plans for The Harvard Square outpost include seating for 218 guests, with hours from Monday through Friday from 3 p.m. to 10 p.m. and Saturday and Sunday from noon to 10 p.m.

The Boiling Crab isn’t the only new Cajun-style seafood spot to debut in the Boston area. Shaking Seafood opened in Dorchester over the summer, serving bags of seafood, corn, and potatoes with various sauces and spice levels. In Salem, Ginger Cajun Seafood & Bar is gearing up to open with Cajun seafood and chicken dishes. Near The Boiling Crab’s Cambridge location, the Shaking Crab in Porter Square is also known for its Cajun seafood boil — but the restaurant is currently closed for building repairs, with no indication of when it will reopen.

Sign up for The Dish and get the latest food and restaurant news in your inbox. 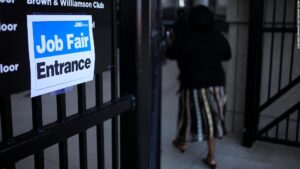 Job openings rose to a record high in June 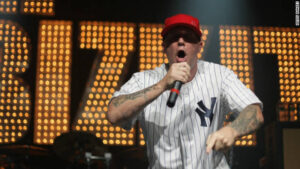