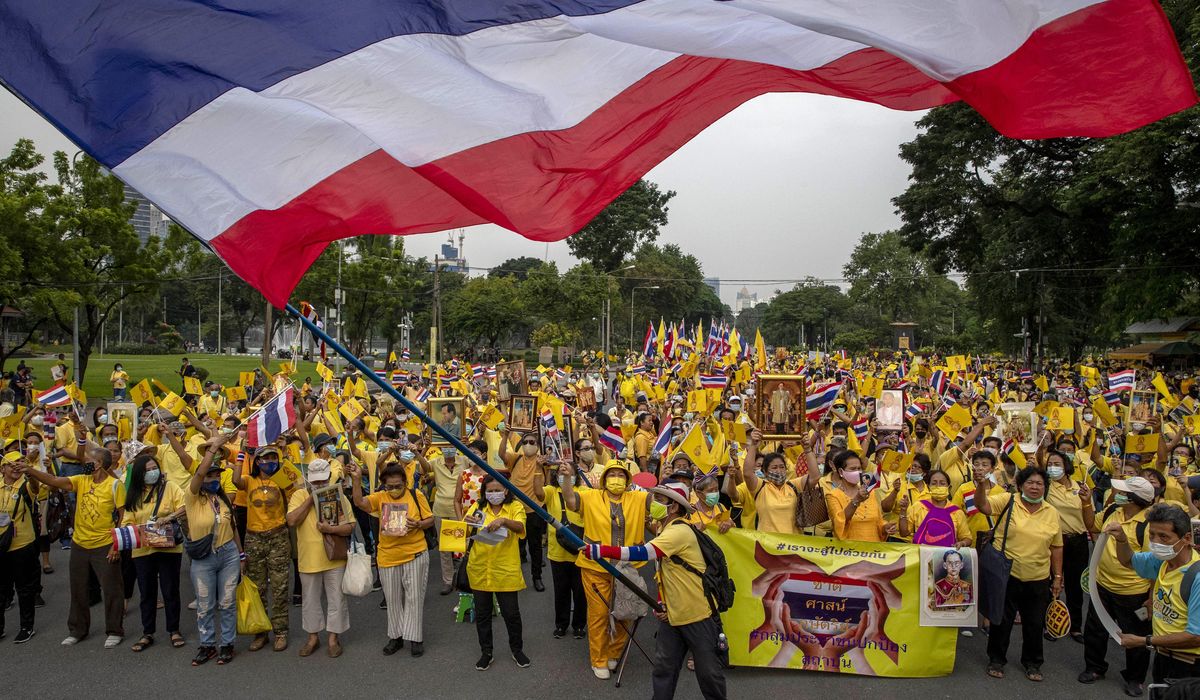 BANGKOK (AP) – Several hundred Thai royalists staged a rally in central Bangkok on Tuesday, eager to display their loyalty to the country’s king as growing protests by young activists have made unprecedented criticism of the monarchy.

The rally had been heavily publicized on social media by supporters of the palace, but the turnout of around 300 people was a small fraction of the thousands of pro-democracy protesters that rally on an almost daily basis. Almost all of the royalists wore yellow shirts, which symbolize devotion to the monarchy.

The demographics were also very different. Many of the demonstrators Tuesday in Lumphini Park were in their 50s or 60s, or older. The pro-democracy protesters include many university students and young professionals, as well as a large contingent of high school students.

The pro-democracy protesters want Prime Minister Prayuth Chan-ocha to step down, a more democratic constitution and reforms to the monarchy, which they believe is too powerful.

On Monday they went to the German Embassy to ask that it look into King Maha Vajiralongkorn’s activities during his frequent stays in Germany. The king and Queen Suthida are currently in Thailand for several weeks with a busy schedule of formal ceremonies and other events.

For many older Thais, any criticism of the monarchy is practically sacrilege. It is considered the bedrock of their national identity and is protected by a lese majeste law that calls for three to 15 years’ imprisonment for anyone who defames the monarch or members of his immediate family. The military also considers defending the monarchy to be one of its main duties.

The crowd at Lumphini Park enthusiastically cheered “Long Live the King” and hoisted signs with pro-monarchy slogans, along with portraits of King Vajiralongkorn and his late father, King Bhumibol Adulyadej.

Royalists played a large part in demonstrations in 2006 and 2014 that helped bring down elected governments by leading to army takeovers.

A prominent figure in the 2014 protests, Tul Sittisomwong, gave a speech Tuesday calling for unity and loyalty to the monarchy.

Many royalists believe the student protesters are being manipulated by older activists with their own political agendas. They have blamed an opposition political party that expresses support for the young demonstrators.

“Wherever you are, Move Forward Party, if you don’t stop your manipulation, we will come to you. The group will be chased out if they don’t stop defaming the monarchy,” Tul said.

“Who is really behind this?” said businessman Sathit Segal, who also played a leadership role in 2014. “Problems in our country are caused by politicians who think only about themselves, attacking the monarchy. You can protest and demand anything you want. But do not involve the monarchy. That cannot be accepted.”

A fringe group of royalists professes to believe the United States is behind efforts to attack the monarchy and destabilize Thailand. A handful protested outside the U.S. Embassy on Tuesday.

Self-proclaimed “defenders of the monarchy” mobilized last week online and in rallies in several cities, in many cases led by local civil servants.

There are concerns that political polarization could trigger violence. A few attendees at a small royalist rally in Bangkok last week attacked anti-government student activists and had to be restrained by police. 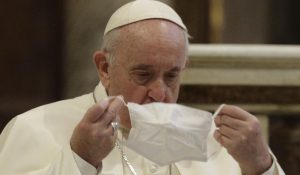 'We're working on it:' Pope's COVID advisers and the mask 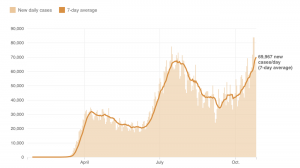 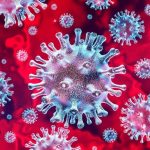 In California: COVID-19 peak has not arrived. Musk moves to Texas. And wither Coachella? 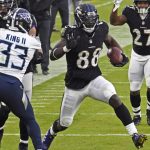 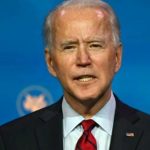 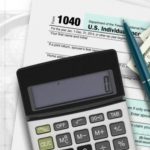 How the coronavirus pandemic may complicate filing taxes in 2021