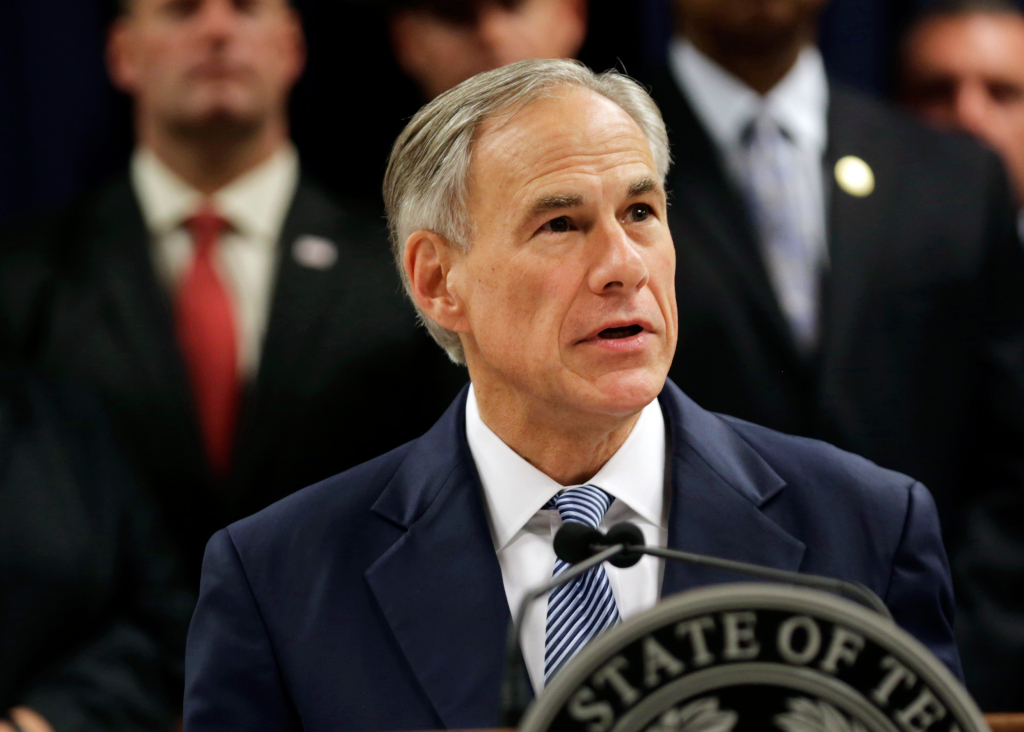 AUSTIN, Texas — Texas Gov. Greg Abbott tested positive for COVID-19 on Tuesday, according to his office.

The Republican leader is fully vaccinated and was asymptomatic after testing positive, according to Abbott spokesman Mark Miner. Miner said Abbott is receiving Regeneron’s monoclonal antibody treatment while isolating at the Governor’s Mansion.

“Governor Abbott is in constant communication with his staff, agency heads and government officials to ensure that state government continues to operate smoothly and efficiently,” Miner said in a statement. “Everyone that the Governor has been in close contact with today has been notified.”

His diagnosis comes as coronavirus infections and hospitalizations continue to rise across the state. Abbott has come under fire for his response to the latest pandemic surge and his refusal to allow local governments and school districts to impose mask or vaccination mandates.

Abbott made a public appearance one day prior to testing positive, when he spoke at an event in Collin County. Photos posted to social media show that he mingled freely with the mostly unmasked crowd to shake hands and pose for pictures.

On Twitter, Abbott described the event as standing room only and thanked participants for an “enthusiastic reception.”

Three hours before sharing the news of his positive coronavirus test, Abbott posted a photo of himself and musician Jimmie Vaughan on Twitter.

“Honor to meet with (Vaughan) — brother of Stevie Ray Vaughan and a legendary Texas musician in his own right,” he wrote.

Denver to require masks in all schools and child care facilities 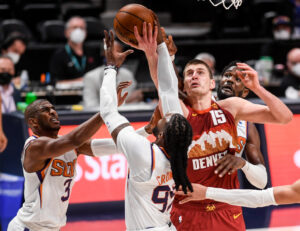 Denver to require masks in all schools and child care facilities 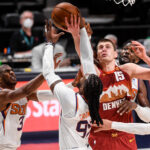 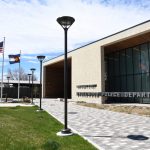