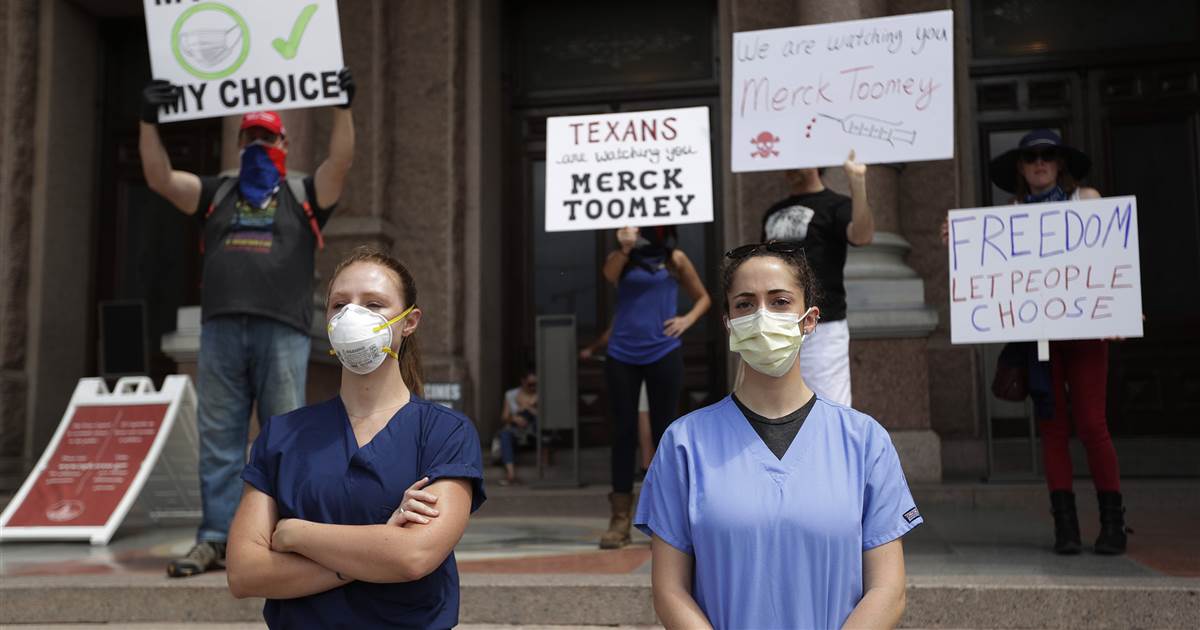 Texas Attorney General Ken Paxton warned cities and counties across the state that local laws requiring face coverings and other measures meant to stem the coronavirus pandemic were “unlawful.”

In a letter to officials in Austin and Travis County, Paxton called a contact tracing provision “Orwellian.”

In the letters, which were also sent to Dallas County, Bexar County and San Antonio, Paxton cited an executive order from Gov. Greg Abbott that went into effect earlier this month and allowed businesses like barber shops, nail salons, restaurants and movie theaters to reopen with reduced occupancy and, in some cases, social distancing rules.

On May 18, gyms, offices and manufacturers will also be allowed to reopen.

Stricter local ordinances that remained in effect were in conflict with the governor’s order, Paxton said. “We trust you will act quickly to correct these mistakes to avoid further confusion and litigation challenging these unconstitutional and unlawful restrictions.”

Data collected by the Johns Hopkins University Coronavirus Resource Center shows a mostly steady uptick in the number of confirmed cases in Dallas and Travis counties over the last two months. In Bexar County, the number of cases — nearly 2,000 as of Monday — had plateaued and dipped by the end of last month. But since the first week of May, cases have steadily risen again.

Between the three counties, 266 people have died, according to the university data.

In Travis County, local officials worried that the governor had opened “too much business too fast,” as Travis County Judge Sarah Eckhardt told NBC affiliate KXAN.

“The counties have been on the front line of this pandemic for two months now,” Eckhardt told the station. “We have a much clearer, more localized view of what our health care capacity is, and what it looks like if we overrun that capacity. While I agree that now is the time to start planning for a phased and measurable reopening of businesses, there wasn’t a lot of clarity on what those measures are.”

Eckhardt and other officials issued orders that mandated face coverings and told residents to stay at home, among other measures. In Austin, where a local ordinance was extended last week through May 30, restaurants with dine-in services were “encouraged” to keep logs of contact information in case public health officials need to investigate an infection outbreak.

The logs would be kept for a month, would remain with the restaurants and wouldn’t be used by law enforcement, the order says. Without such logs, the order warns, the health department might have to publicly identify the locations of confirmed infections — a provision Paxton said “forces restaurants into submission by threatening to release the names of restaurants who do not comply.”

“In addition to the threat of exposure, the city’s Orwellian order raises privacy concerns and is also likely superseded by the governor’s order,” he said.

In a statement to NBC News, Austin Mayor Steve Adler described the letter as the “naked politicization” of the pandemic. “I will not follow the AG down that road,” he said. “The city’s order complements, incorporates, and does not conflict with the Governor’s Order. We will continue working to keep our community safe to the fullest extent allowed by law.”

A spokesman for the county added that while lawyers are reviewing the letter, “our initial thought is we disagree with the Attorney General.”

In San Antonio, city attorney Andy Segovia said officials had worked hard to align local ordinances with Abbot’s executive order. Paxton’s “mischaracterizations” of those ordinances overlook those efforts, he said, and undermine provisions of the order that allow local officials to implement and enforce Abbott’s order.

Dallas County Judge Clay Jenkins did not respond to a request for comment. 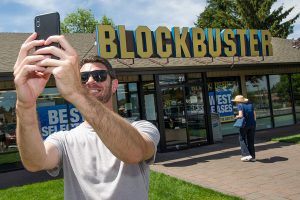 The world’s last Blockbuster is holding strong amid coronavirus 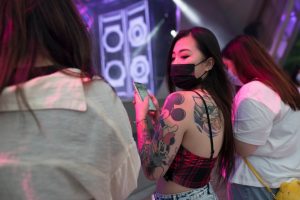 Photos: Here’s what Shanghai Disneyland looks like after the coronavirus 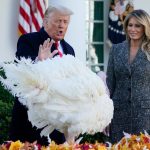 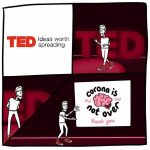