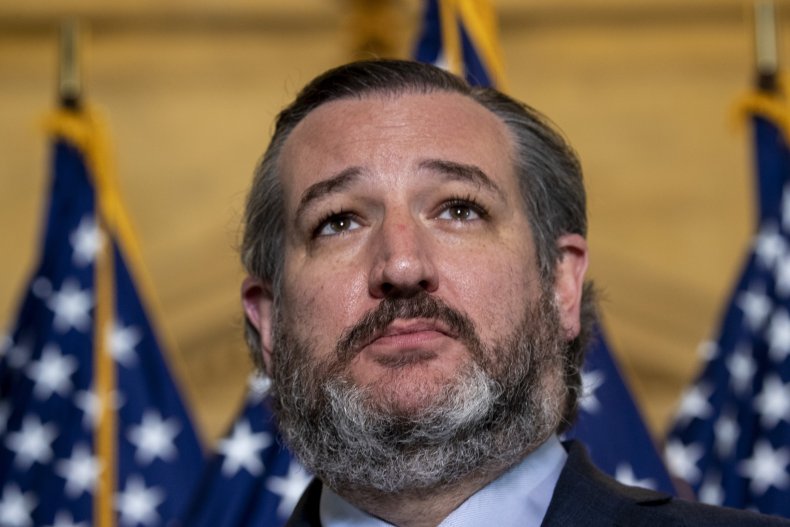 Cruz spoke to Fox News‘ Sean Hannity on Wednesday about the CDC’s revised advice, calling the decisions “absurd” and saying it was “pure politics” rather than based on science.

In previous advice on May 13, the CDC said fully vaccinated people didn’t have to wear masks in most indoor settings.

Cruz took issue with the revised advice on Wednesday. He also took aim at the Democratic Party and accused it of playing “politics” with the pandemic.

“The Democrats have, from the beginning of the pandemic, treated it as a matter of politics,” Cruz told Hannity.

“We saw a political agenda instead of common sense to keep us safe. I got to say that culminated yesterday in the CDC’s absurd decision that people who have been vaccinated must nonetheless wear masks when inside and that decision, Sean, that’s not science, that’s politics. It’s pure politics,” he went on.

“You know what? Yesterday vaccines worked. Today they still work, but as a political matter, the Democrats decided they want to control your lives. They want everyone to wear a mask”

“It’s your choice to decide what’s right for you and what’s right for your family and you don’t need a bunch of meddling bureaucrats from Washington setting a mandate and deciding you have to do this to go to work, to go to school, to get on a plane, to live,” the senator said.

“You know, the CDC has destroyed their credibility,” Cruz went on. “A year and a half ago the CDC was one of the most respected scientific organizations in the world and they allowed themselves to be politicized – with Dr. [Anthony] Fauci at the helm of the politicization – and right now their credibility is in tatters because they behave more like an arm of the DNC than an actual, serious medical and scientific organization.”

CDC Director Dr. Rochelle Walensky said on Wednesday that there was evidence that the Delta variant could be transmitted by fully vaccinated people in some cases.

“With prior variants, when people had these rare breakthrough infections, we didn’t see the capacity of them to spread the virus to others,” she told CNN. 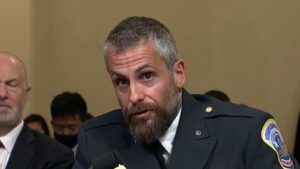 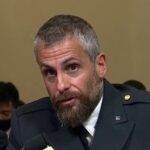 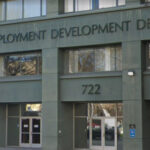 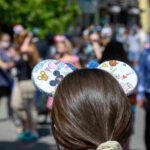 Disney Will Begin Requiring Masks Again Indoors At Its Theme Parks In The U.S. 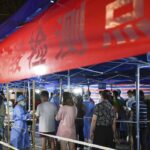