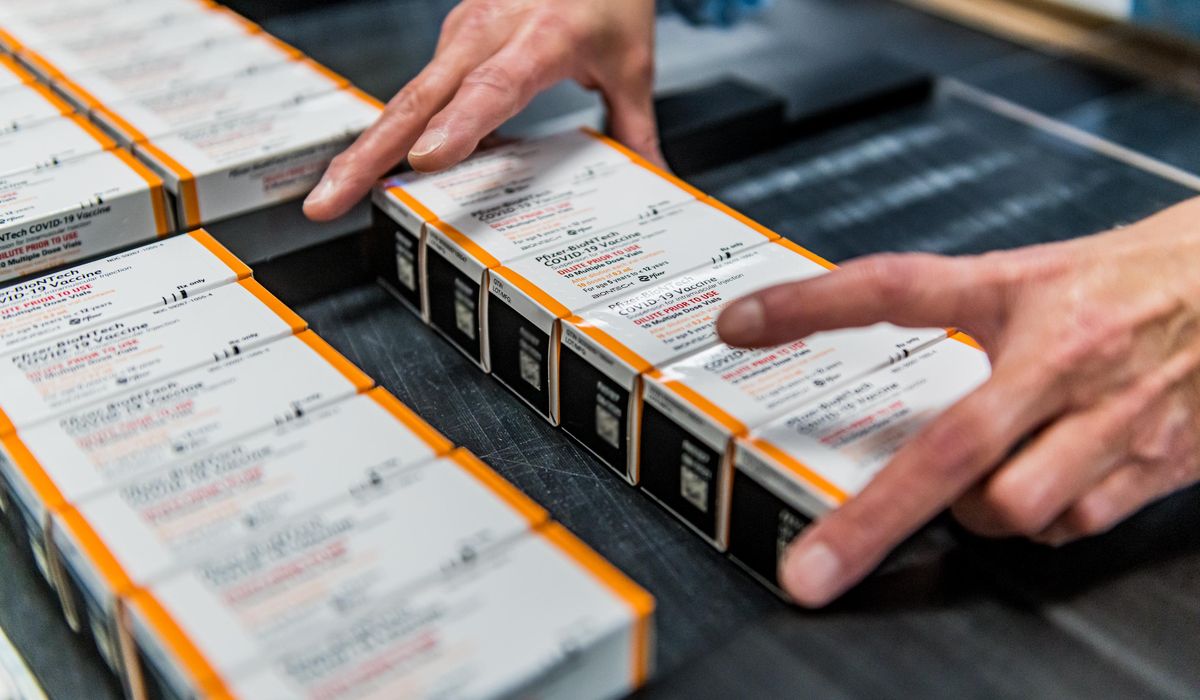 Major teachers’ unions are hailing a federal advisory committee’s vote to recommend COVID-19 vaccines for children, as regulators weighed Wednesday whether to accept the decision, setting the stage for distribution to ages 5 to 11 by early November.

“Vaccines have been key throughout history in combating communicable disease, and while there has been skepticism with the introduction of any vaccine, this one like so many others is necessary, especially with the delta variant posing an ongoing risk to kids both contracting and transmitting the virus,” said Ms. Weingarten, whose union represents 1.7 million teachers from pre-kindergarten to 12th grade and other school personnel.

The debate now pivots to whether parents will get their kids vaccinated, whether the level of vaccinations will be enough to keep schools safe, and whether governors will court controversy by mandating the shots for school attendance.

The FDA advisory panel on Tuesday said benefits outweigh any risks in giving the Pfizer-BioNTech vaccine to ages 5 to 11 in two doses, three weeks apart. The dosage is smaller than the one given to older groups.

Acting FDA Commissioner Janet Woodcock will decide whether to authorize the vaccine for emergency use in ages 5 to 11, and a separate advisory panel to the Centers for Disease Control and Prevention will debate next week how the vaccine should be used in the real world.

For instance, FDA advisers struggled over the limited wording of the voting question. They also weighed whether it would be better to recommend the vaccine for limited groups of children, given the extremely low death rate from COVID-19 in children, the fact that many infected kids don’t show symptoms, and the probability that many children overcame infection and have some level of immunity.

The panel concluded those questions would have to be taken up by the CDC’s Advisory Committee on Immunization Practices. It can issue guidance that says certain groups should take up the vaccine but cannot try to expand the scope of what the FDA authorizes.

In the meantime, the National Educators Association said authorization of the vaccine would open up doors for children who’ve suffered from the pandemic.

“If approved, we will be another step closer to making our schools the healthiest and safest places possible for our students and educators,” said NEA President Becky Pringle. “This good news would also mean a return of extracurricular activities — theater, chorus, indoor or close-contact sports — that may have been restricted among the 5-11 age group. These activities are so valuable for emotional, mental and physical health. And it also means that the family gatherings, which we all have missed, can be more safely resumed — just in time for the holiday season.”

At the same time, the union said even under the best circumstances it will take “months” for a significant proportion of elementary school-aged children to get vaccinated. Polls suggest only a third of parents are ready to vaccinate kids ages 5 to 11 right away.

“In addition to proven strategies like masking, distancing, and improved ventilation, it is crucial that schools develop and implement screening testing programs, with clear and workable policies for contact tracing and quarantining,” said Ms. Pringle, whose union represents 3 million educators and staff members. “A vaccine alone won’t solve the many challenges our nation’s public-school students and educators are confronting during this pandemic and beyond, but wide adoption will help increase a level of safety for in-person learning so we can provide an education where every student can thrive.”

The FDA‘s advisers heard comments from angry parents who said Tuesday’s decision would pave the way for governors to mandate the vaccines as a condition of school attendance.

Peter Marks, director of the FDA‘s Center for Biologics Evaluation and Research, acknowledged the heated feelings but said the FDA isn’t in charge of mandates. He also said the forthcoming decision by the FDA probably wouldn’t trigger new rules in schools.

California Gov. Gavin Newsom recently announced he will mandate the COVID-19 vaccine for schools, once it is fully licensed for relevant age groups.

The Democrat expects the approvals to track within two grade spans — 7th through 12th, and kindergarten through 6th grade.

Given the expected timeline, the mandate might not take full effect until fall 2022. 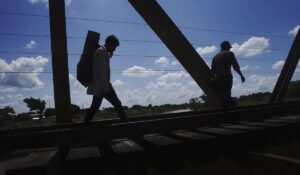 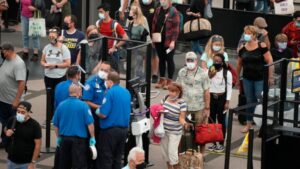