Teachers unions are desperate to deflect blame over closed schools 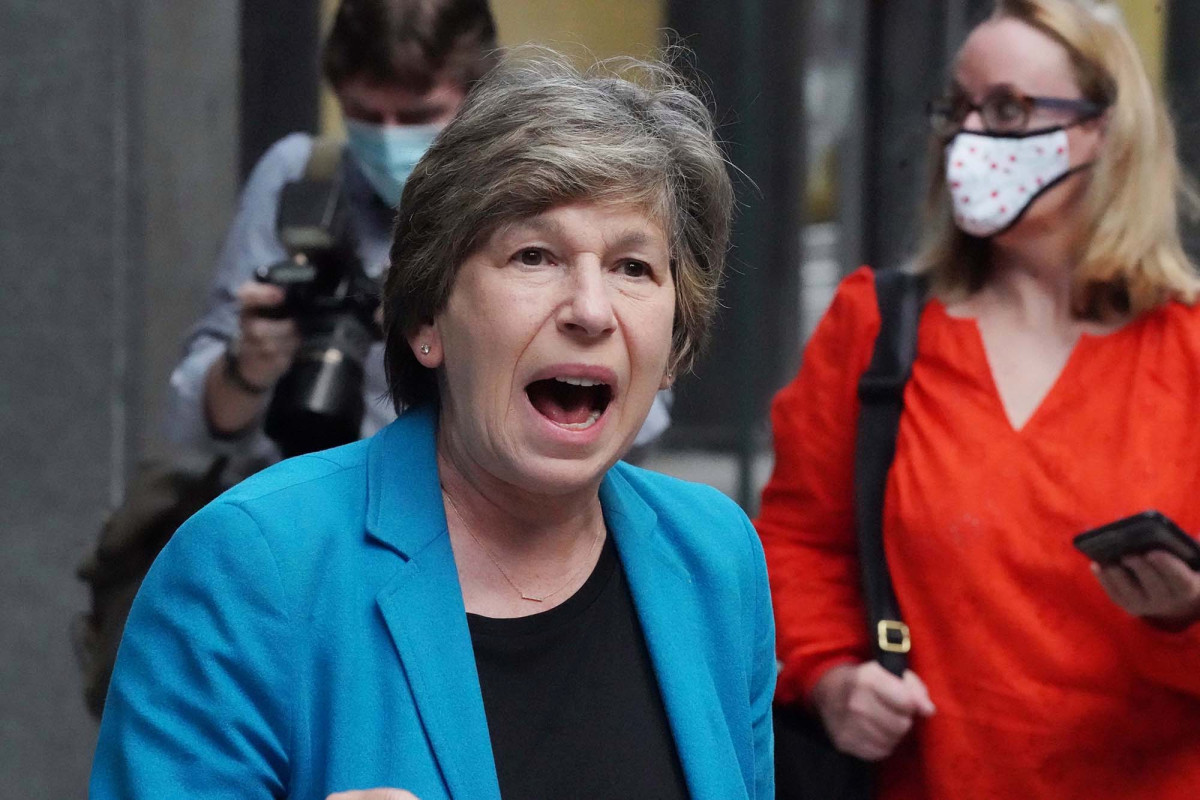 Could the wheels be falling off Randi Weingarten’s little red wagon? Her union has badly damaged kids during COVID, people have noticed, and she appears to be panicking.

Weingarten is the boss at the American Federation of Teachers. Her organization effectively padlocked classrooms across the country during the pandemic, and it still holds too many in its malign grip.

New Yorkers may remember her as the iron fist in a velvet glove at the United Federation of Teachers, which she ran before ascending to the union’s top job. It was a fruitful apprenticeship from the union’s perspective; corrupting public policy by suborning politicians with campaign cash while bamboozling parents with artful untruths is a learned skill, which Weingarten mastered early on.

Her art revolves around the myth that teachers as a corporate body care about kids. Many individuals do, but the union doesn’t and never has. Need proof? Just reference the stay-at-home strikes the union have been conducting since the arrival of COVID.

Look at it this way: There’s going to be a New York Marathon this fall, but the only person who can say with any certainty whether the city’s schools will be open isn’t Mayor Bill de Blasio, but Weingarten underboss Mike Mulgrew, the ever-dour current president of the UFT and one of de Blasio’s principal puppeteers.

New York politicians eat crumbs from the teachers union table, and so does the national Democratic Party. Some of those crumbs can be substantial. The UFT, for example, early on tossed several hundred thousand dollars into a de Blasio slush fund-cum-political action account, a sum guaranteed to catch any pol’s attention. A multibillion-dollar UFT contract followed in short order, which is, of course, the point.

Extend that across the country, and deeply into Congress, and you get a fair sense of the scope of the problem.

Parents are naked against such cynicism. Their personal contact with public education is transitory, while the unions are forever; inertia is always an issue, and people want to believe that their kids’ teachers truly care, which is a comfort but effectively a fable, nevertheless.

Yet here’s the thing: Today there are millions of American parents whose lives were cast into social and economic turmoil because of teacher union shutdowns — because of their refusal actually to teach during the pandemic, as they successfully insisted on full pay and benefits.

And those uncertainties — along with, of course, the full pay and benefits — continue as the current school year comes to a halting conclusion and a new one looms.

Parents have heard the rhetoric, including Weingarten’s butter-wouldn’t-melt-in-her-mouth demand that schools expeditiously be opened. But they have no reason to believe a word of it.

Take Mulgrew. “The public has lost confidence in government, including the public schools,” he wrote recently, which is manifest. But his prescription is smaller class sizes — “Hire more teachers!” — and a checklist that effectively would maintain the union’s hammerlock on reopening.

So the questions are these: Has the mask finally slipped? Are parents coming to understand that their children are, first and foremost, paycheck fodder, tickets to be punched on the way to a lush Florida retirement?

If that’s so, then they are only a skip and a jump away from realizing that the unions’ indifference to institutionalized classroom failure — indeed, their unvarnished hostility to job-threatening reform of any sort — is latter-day luddism, and nothing less.

Weingarten seems to have noticed that people are noticing. Time to change the subject.

And so she has — or, at least, so she is trying. How else to explain her silly effort to racialize the debate, prattling on about critical race theory and the pernicious 1619 Project, when all most people care about right now is whether the unions will allow the schools to open this fall.

The first refuge of rascals these days, of course, is the race hustle. Weingarten, never a dummy, seems to be using it as a deflector shield. “We know we’re in a bad place right now,” she seems to be saying, “and we’d dearly love to get back to pretending to teach and all that. Meanwhile, look at the squirrel!”

The political culture is perfectly willing to let her off the hook. Whether parents will go along is something else. But if they do, and they’re still in need of daycare come September, they’ll know whom to blame. 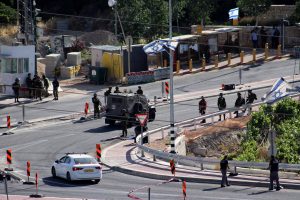 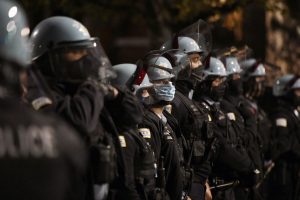 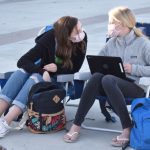 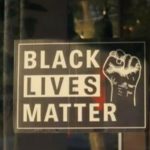 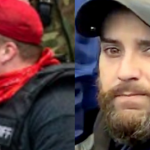 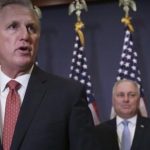