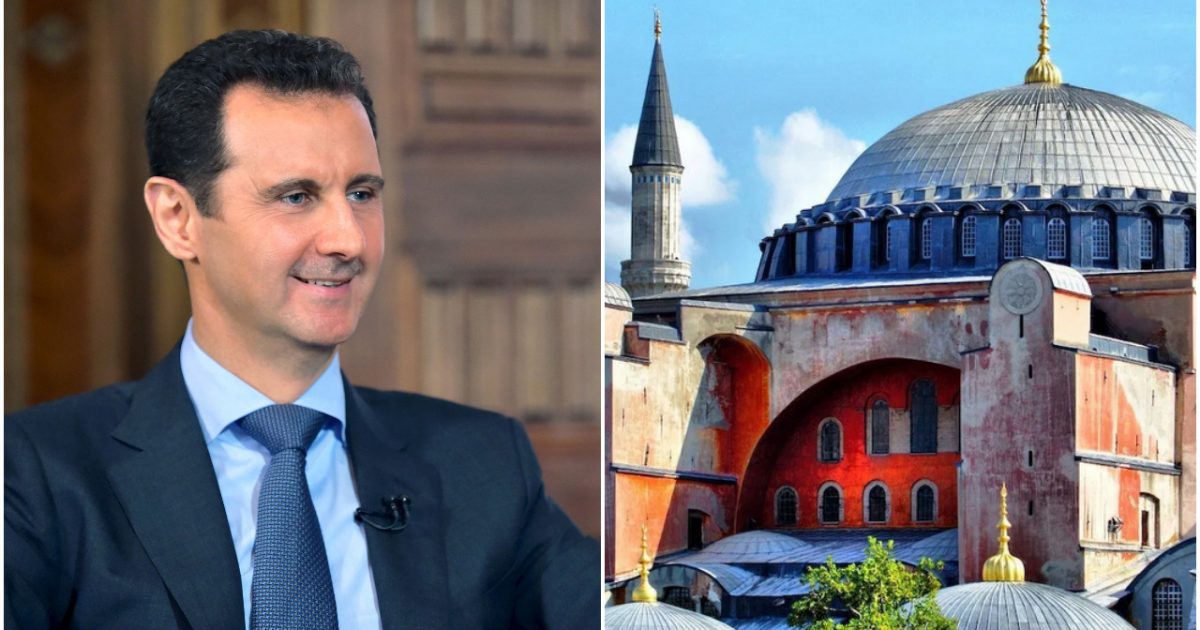 The United Nations (UN) is criticizing the Trump administration for attempting to restore law and order in cities overrun by Black Lives Matter and ANTIFA terrorists.

“There have been reports that peaceful protesters have been detained by unidentified police officers and that is a worry because it may place those detained outside the protection of the law and may give rise to arbitrary detention and other human rights violations,” said Liz Throssell, a U.N. human rights spokeswoman, during a news briefing in Geneva on Friday.

“The authorities should ensure that federal and local security forces deployed are properly and clearly identified and would use force only when necessary, proportionately and in accordance with international standards,” she said.

The streets of Portland look like a war zone because of the sustained, organized campaign of left-wing violence that is taking place throughout the city.

Big League Politics has reported on how three federal agents may be injured for life after being targeted with laser attacks from left-wing extremists:

At least three federal law enforcement officers may have sustained permanent eye injuries from the use of lasers by ANTIFA rioters during the city’s unrest.

Richard “Kriss” Cline, a DHS official, confirmed that the officers, who were defending the Hatfield Federal Courthouse from the mob of violent rioters that has attacked it for weeks on end, had suffered serious injuries from the use of laser pointers directed at law enforcement during the riots. Cline was speaking at a DHS press conference in which Secretary Chad Wolf defended the ongoing presence of federal police at the Hatfield Courthouse to defend the facility from dangerous criminals.

The officers had reportedly suffered the injuries when extinguishing fires created on the federal property by the left-wing criminal rioters.

“When officers responded to put out these fires, glass bottles were thrown and lasers – which can cause permanent blindness – were shined in their eyes,” said Director Cline. “We have three officers who currently have eye injuries and they may not recover sight in those eyes from those laser attacks.”

ANTIFA have also deployed commercial fireworks devices against the federal police, weapons that could potentially cause serious injury or death.

Low-testosterone Portland Mayor Ted Wheeler has also criticized the federal response as his city goes up in flames.

“President Trump has gone so far as vowing that federal law enforcement will ‘dominate’ protesters and mobilize federal agencies to operate in cities. This is an explicit abuse of power and places federal officers and Oregonians in danger,” Wheeler said during a Zoom address.

“Keep your troops in your own buildings, or have them leave our city,” he added.

ANTIFA sympathizers like Wheeler will allow America to permanently devolve into a Somalia-style hellscape if they are not firmly rebuked. President Trump needs to continue to project strength while ignoring blather from globalist entities like the UN.