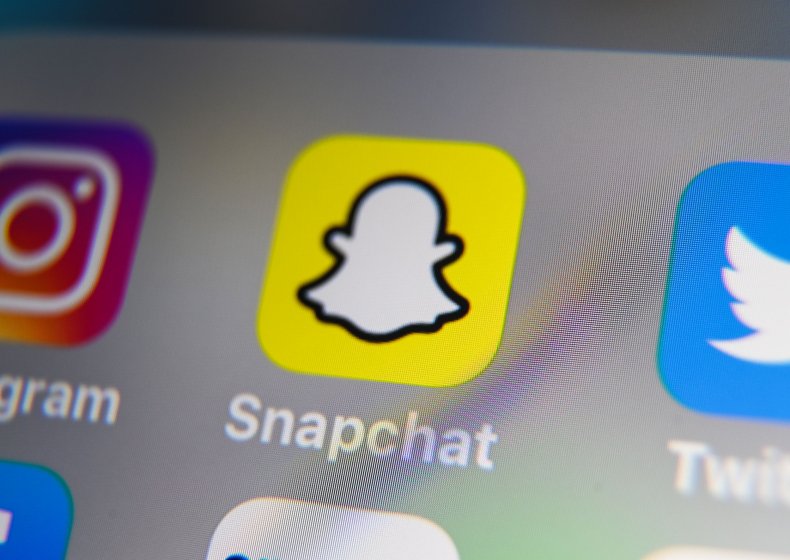 While the Supreme Court‘s ruling last week in the “angry cheerleader” case generated significant media coverage, much of the reaction failed to capture the decision’s core legal principles and their importance for future cases. This analysis is crucial, because if applied properly, the decision could provide a key First Amendment precedent for years to come.

Mahanoy Area School District v. B.L. concerned a high school cheerleader who shared a profanity-laced message criticizing her school and cheerleading program with a group of peers on the social media app Snapchat. She shared the message off of school grounds and after school hours. The school suspended her from the cheerleading squad for a full year, arguing that her speech had a “disruptive” effect on campus.

The content of the cheerleader’s Snapchat message might be characterized as imprudent, immature or irresponsible—but as a legal matter, that does not matter. The important question is whether the message was constitutionally protected speech, to which the Supreme Court rightly answered “yes.”

The First Amendment forbids public school administrators—who are government officials—from punishing private citizens for their speech. As the Court recognized in Mahanoy, there are some carve-outs from this rule in the public school context, such as “‘lewd’ or ‘vulgar’ speech uttered during a school assembly on school grounds” or speech that “materially disrupts classwork.”

But schools cannot tightly restrict students’ private speech off campus. And it’s not hard to understand why.

First, students cannot be treated as second-class citizens under the Constitution. Justice Samuel Alito noted that, as a general rule, students enjoy “the same First Amendment protection against government regulation as all other members of the public.” Americans need not wait until a certain age to enjoy their right to free speech; it is their birthright.

Second, public schools cannot replace parents. Justice Alito’s concurrence rightly notes that “parents, not the State, have the primary authority and duty to raise, educate, and form the character of their children…. Parents do not implicitly relinquish all that authority when they send their children to a public school.” Allowing the government to dictate to children what speech is permissible on matters of morals, religion or public policy would be a unique and alarming overreach. All Americans should be able to agree on that.

Third, allowing school officials to punish students simply for uttering off-campus speech they characterize as “disruptive” or “controversial” could easily result in either a heckler’s veto standard—by which a vocal minority can “cancel” any speaker—or in an authoritarian standard—by which the personal views of local officials govern which expression is and is not sufficiently “disruptive.”

That threat is even more concerning when the topic under discussion has political or religious overtones, as we emphasized in the amicus brief we filed in this case. The Supreme Court agreed: “When it comes to political or religious speech that occurs outside school or a school program or activity, the school will have a heavy burden to justify intervention.” Rightly so.

Fourth and finally, selective censorship is simply not the American way. Rather, as we emphasized in our brief, and as the Supreme Court recognized, “America’s public schools are the nurseries of democracy.” That “only works if we protect the ‘marketplace of ideas.'” Students must learn how to respectfully engage those with whom they disagree. Their ability to do so is crucial to the future of our republic. “Thus, schools have a strong interest in ensuring that future generations understand the workings in practice of the well-known aphorism, ‘I disapprove of what you say, but I will defend to the death your right to say it.'”

Students will have a hard time understanding that principle so long as school administrators insist on shutting down their speech—even when it occurs off campus. With this decision from the Supreme Court, we can all hope that our public schools will make the right choice and respect their students’ First Amendment free speech rights. Especially where off-campus speech is concerned, lower courts should apply Mahanoy and ensure that our public schools remain “nurseries of democracy.”

Kenneth Starr served as a judge on the U.S. Circuit Court of Appeals for the District of Columbia, 1983-89, and as U.S. solicitor general, 1989-93, and is author of “Religious Liberty in Crisis.” John Bursch is vice president of appellate advocacy and senior counsel for Alliance Defending Freedom and served as Michigan’s solicitor general from 2011-2013.

The views expressed in this article are the writers’ own. 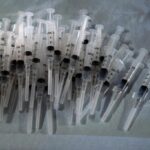 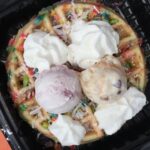 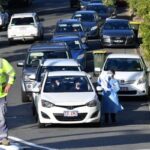 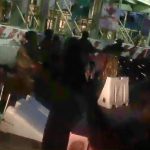