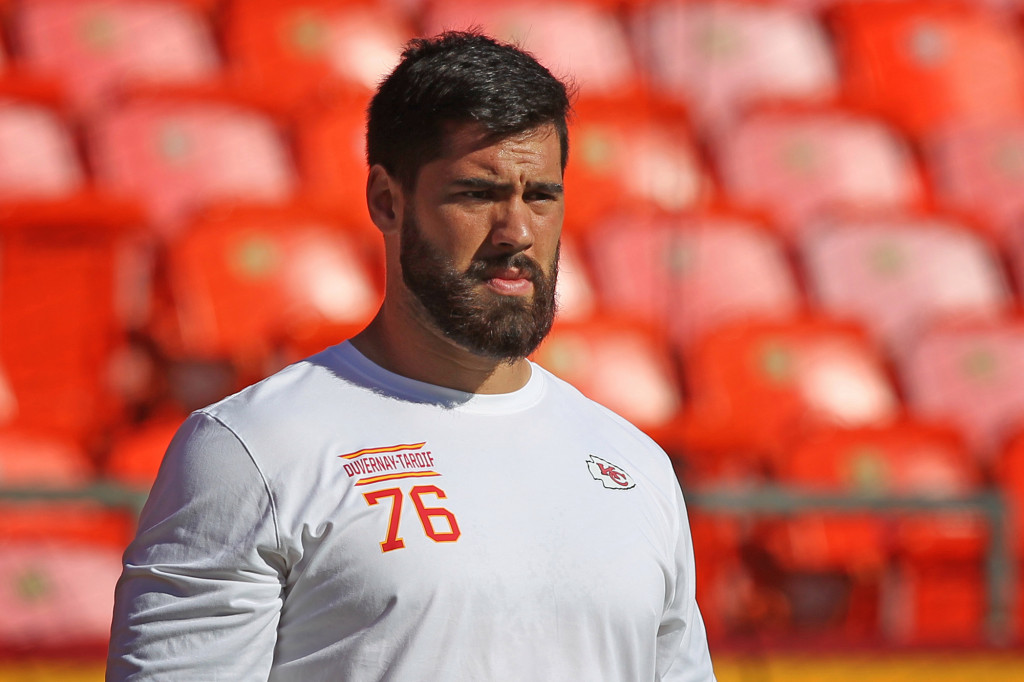 The first medical doctor to play in the NFL has returned to medicine to tackle the coronavirus.

“My first day back in the hospital was April 24,” the 29-year-old guard wrote in Sports Illustrated of Friday’s first shift at a long-term care facility about an hour outside Montreal in Canada.

“I felt nervous the night before, but a good nervous, like before a game,” he said, saying the work left him “drained.”

“It’s wild to think that just 10 weeks earlier I played in the biggest game in sports.”

Duvernay-Tardif — who posed at his new workplace in a face mask and medical jacket — recalled how an amazed new colleague asked, “You’re the football player, right?”

“When I answered yes, he said, ‘Bro, you just won the Super Bowl.’ Indeed, I told him, and now I just want to help,” Duvernay-Tardif recalled.

He said he had offered to help “soon into the crisis” but “fell into a gray area where they didn’t know what to do with me” — because he did not have a license to practice, hinting that he planned to get one.

“I hold a doctorate in medicine. I don’t have a specialty yet, and I haven’t done the residency portion of the program,” he wrote.

However, he was recently invited to help after Canadian health ministry officials started a fresh recruiting program to help cover those left sick on the frontlines.

“I had already wanted to, but when it’s real, it hits you, the gravity involved,” he admitted, saying the Chiefs were “amazing” in supporting his decision to help. “You know there’s risk involved,” he wrote.

He is currently working “in more of a nursing role, helping relieve the workers who have already been in place,” he said, having taken a “crash course” on crucial personal protection measures.

“Playing in the Super Bowl vs. heading back to the medical system during a pandemic is totally different,” he wrote, saying that on the field he just “wanted to win.”

“When you’re going in to help it’s more about your duty as a doctor and a citizen. It’s not the time to be the hero and be impulsive. You’ve gotta do it the right way,” he said.

He noted how he had been asked about the then-new virus just days before the biggest game of his life — saying it now feels like “another lifetime” ago.

Duvernay-Tardif is now also on the NFL Player’s Association task force examining when the game can safely restart — insisting it’s “too soon to say when sports might come back.”

“Sport is really important; it’s a connective tissue for society. But it is not an essential business,” he wrote.

“What I can say is if we’re not playing in September, knowing all the implications of what sport means for a nation and the money behind this huge industry, there are going to be bigger issues than not playing football.” 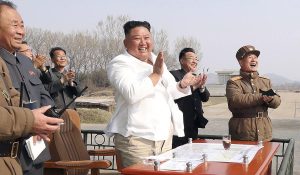 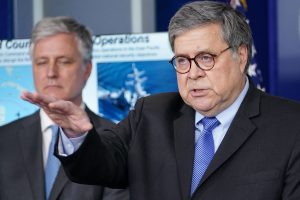