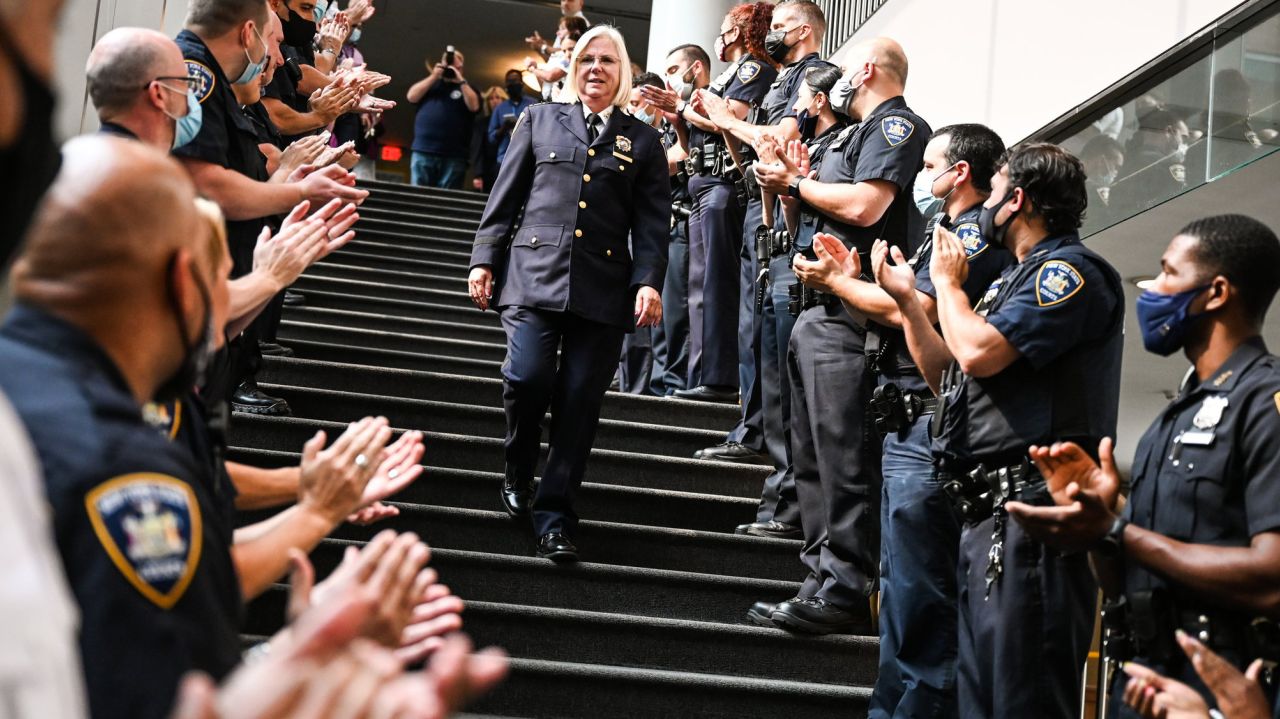 At the close of her last day on the job Wednesday as Suffolk’s first female chief court officer, Eileen Mallon walked out of the sprawling John P. Cohalan Jr. Court Complex in Central Islip to a hero’s exit.

Bagpipes and drums played and family and friends along with dozens of co-workers cheered the retiring supervisor for officers charged with providing security in court buildings and courtrooms.

Mallon, who started her court career in Suffolk three decades ago when there were fewer women in top leadership posts, leaves feeling good about the progress made.

“I believe there’s opportunities for all females in this court system to move up in the system,” said Mallon, 60, a Deer Park resident, as she left the complex before driving off to blaring sirens from firetrucks.

“The court system has given me such a great opportunity,” she said.

As Mallon left her courthouse job for the last time, other women remain in high-ranking positions overseeing court officers, including captains Anne Fitzgerald and Denise Zeitler, noted Suffolk County District Administrative Judge Andrew A. Crecca. Of the 267 court officers in the county, 49 identify as women, he said.

Mallon over the years gained a reputation for solving problems and doing much more than her job description required, Crecca said.

“She has been active here in our court system in her role as chief but also has served in the women in the courts committee and on the Suffolk County courts child advisory board,” the judge said.

Before becoming a court officer, Mallon worked as an NYPD cop in Queens. She started as a Suffolk court officer in 1991. In 1993, Mallon was promoted to sergeant and then to captain in 1998.

In 2005, she attained the rank of major with duties as an executive officer to the chief court officer. While in that post, she served as liaison to local police departments and as court supervisor for officers assigned to courts in Riverhead. Mallon was promoted to chief court officer in the county in November 2016.

She is also a volunteer with the Deer Park Fire Department.

Robert Macaluso, acting chief of department for Deer Park, said Mallon has been a member for nearly 20 years and he is pleased she’ll continue her involvement.

“She’s an active member who always participated in many events,” he said. “We do look forward to her retirement so that she can help us in other ways to benefit our department and move forward.” 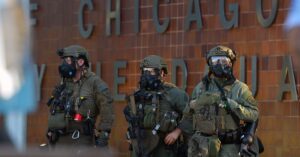 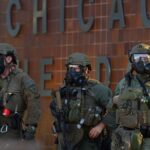 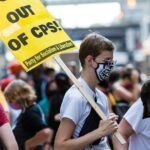 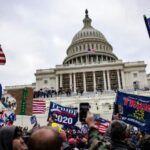