Study Finds the Least Patriotic States, the Bottom 3 Are Telling 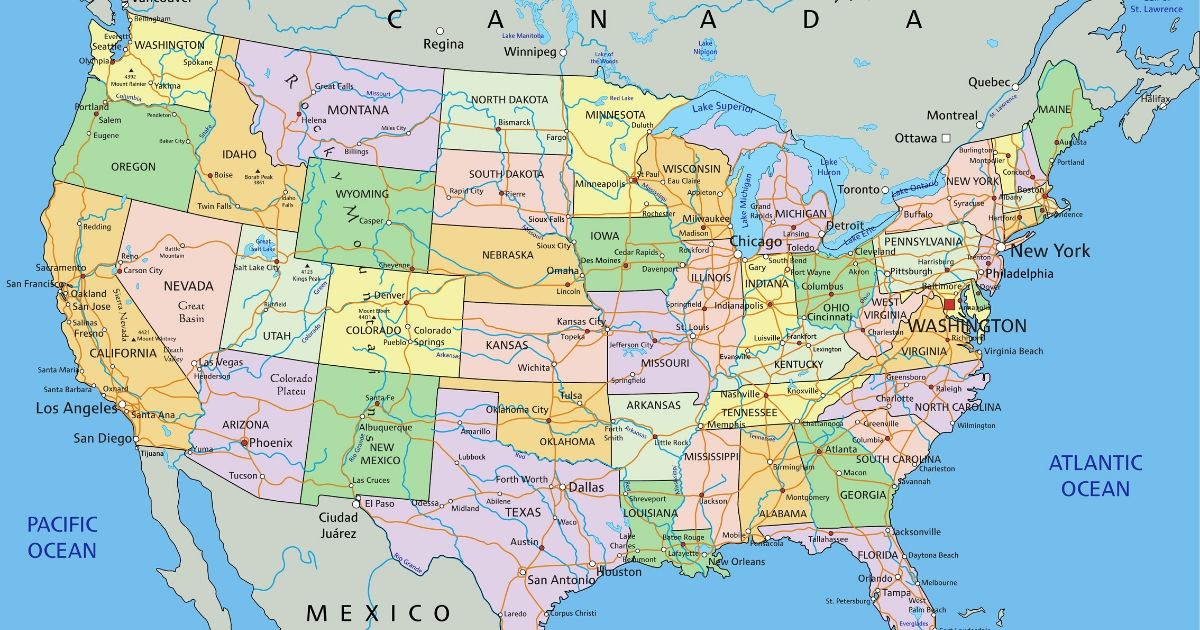 WalletHub recently released a study ranking the 50 states from the most patriotic to the least patriotic. While the three least patriotic states should not come as a surprise to anyone who follows politics, the list did have a handful of surprises.

According to WalletHub, “In order to determine where Americans have the most red, white and blue pride, WalletHub compared the states across 13 key indicators of patriotism. Our data set ranges from the state’s military enlistees and veterans to the share of adults who voted in the 2016 presidential election to AmeriCorps volunteers per capita.”

Broadly, the study classified the “key indicators of patriotism” into two main categories: military engagement and civic engagement. A state’s score on civic engagement played a much higher role in determining its rank on the list of most patriotic states.

Contrary to what Seattle Mayor Jenny Durkan believes, creating an anarchistic autonomous zone in downtown Seattle is not a characteristic most people associate with patriotism.

Instead, the protesters populating the enclave known as “CHOP” that have demanded the fundamental transformation of America come across as the exact opposite of patriots.

TRENDING: 50 Years Ago a Pro-Cop Hollywood Legend Sent This Astounding Letter to the US Senate

At a time when kneeling for the national anthem and embracing far-left ideology parroted by the Black Lives Matter movement have come to define the modern left, it should not come as a surprise that the three least patriotic states are the deep blue states of New Jersey, New York and California.

All three states voted for Hillary Clinton by double digits in the 2016 presidential election.

However, the fourth-least patriotic state in the Union may come as a bit of a surprise.

Texas has seemed synonymous with American conservatism and patriotism for many years, although the state did trend left in the 2016 presidential election. Yet the state still came in at #47 on the list.

Is widespread patriotism essential to the health and stability of America?

Another big surprise was the presence of deep-red West Virginia in the bottom five. Looking at the methodology, there appears to be a reason that both states did not score so well. Both the Mountain State and the Lone Star State score in the bottom five when it comes to the share of adults who voted in the 2016 presidential election

Besides Texas and West Virginia, all of the other states in the bottom ten were either blue or purple states. As a whole, the study found that red states are slightly more patriotic than blue states. The study did not classify the swing states as purple states.

As for the most patriotic states, they are mostly found in the red enclaves in the nation. This should not come as a shock. As an article for the University of Virginia’s Center for Politics pointed out, areas of the country with a high “military influence” tend to lean conservative.

However, the most patriotic state, according to WalletHub, is New Hampshire, a purple state that Hillary Clinton won by a razor-thin margin in 2016. New Hampshire had the fourth-highest share of adults who voted in the 2016 presidential election, which likely contributed to its high patriotism score.

RELATED: Buzz Aldrin Reminds a Divided America What the Flag Stands for

Coming in at #2 on the list was one of the reddest states in the union: Wyoming. With the exception of blue Maryland, all of the other states in the top 10 were either red or purple states. Maryland’s presence in the top 10 was likely influenced by its high share of peace corps volunteers per capita.

The patriotism scores in the top 10 ranged from a high of 63.97 to a low of 56.57 out of a maximum possible score of 100. Even the most patriotic state did not come close to receiving a perfect score.

America would be a better place if more people embraced the “key indicators of patriotism,” which include volunteering, enlisting in the military, joining the Peace Corps, voting and volunteering. An increasing level of patriotism is a rising tide that truly can lift all boats. 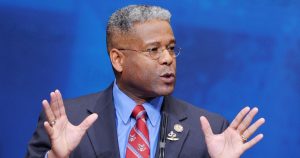