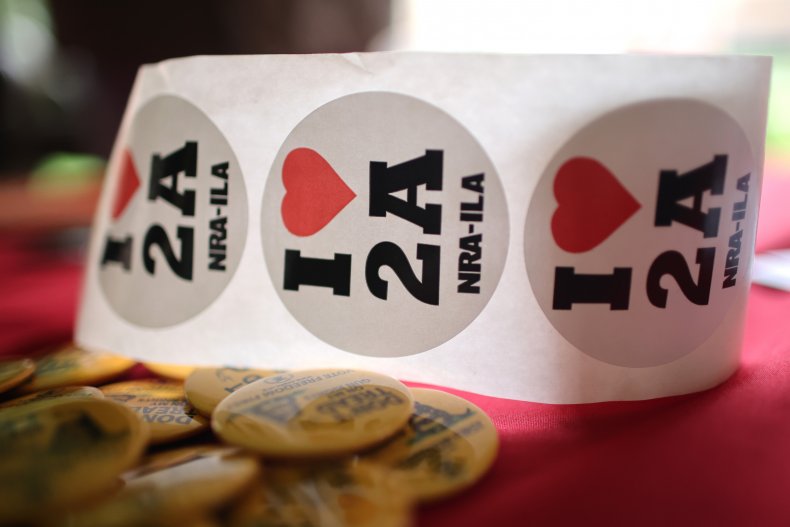 Not all constitutional rights are treated quite the same. For decades, federal courts have largely ignored the Second Amendment right to keep and bear arms—a protection explicitly guaranteed by the Constitution’s text. The judiciary sides time and again with government officials who impose burdensome and often punitive restrictions on gun owners.

This treatment stands in stark contrast with the way courts have traditionally handled other rights. Take, for example, the right to an abortion. While the Constitution expressly codifies the right to keep and bear arms, abortion lacks any clear textual foundation. And yet the right to an abortion has gained a seemingly exalted status in Supreme Court precedent. This term, monumental cases will present the Court with an opportunity to reconsider both issues and, at long last, to reground its jurisprudence in the text of the Constitution.

When they ratified the Second Amendment in 1791, the states were embracing a right with which they were already well familiar. As the 1689 English Bill of Rights declared, “the subjects which are Protestants may have arms for their defence suitable to their conditions and as allowed by law.” (Note that those subjects whom Parliament hoped to keep defenseless—Roman Catholics—were denied the right). Both the Framers and their English forebears recognized that the ability to arm oneself was often necessary for individuals meaningfully to defend themselves and their families. And that need, of course, could arise either at home or in public. As a result, throughout most of the nation’s history, Americans took for granted that they could own and carry firearms.

In 2008, the Supreme Court made this point explicit when it declared in District of Columbia v. Heller that the Second Amendment guarantees an individual right to possess firearms for self-defense, and that the District of Columbia therefore could not prohibit a citizen from keeping a handgun in his home. The Court reaffirmed that holding two years later in McDonald v. City of Chicago. The McDonald Court incorporated the right to keep and bear arms against the states and declared that the Second Amendment is not a “second-class right, subject to an entirely different body of rules than the other Bill of Rights guarantees.”

Yet in the years since then, the Court has time and again declined to enforce its decisions—denying petition after petition for certiorari, and in one instance, declaring moot a straightforward Second Amendment challenge that had succeeded in reaching the Court.

Taking a cue from the Supreme Court’s apathy to this fundamental civil right, many lower courts have looked the other way as states and localities prohibit ordinary citizens from carrying weapons for self-defense. This, despite the clear and emphatic constitutional command that the right of the people to keep and bear arms shall not be infringed. While reasonable minds may, and do, disagree as to the precise contours of a right to keep and bear arms, the blanket prohibitions many jurisdictions impose on gun owners are simply indefensible—incapable of passing constitutional muster under any faithful reading of the text.

The Second Amendment’s disfavored status becomes even more apparent when compared to the Supreme Court’s treatment of the right to an abortion. Unlike the right to keep and bear arms, the purported constitutional right to privacy upon which Roe v. Wade was based finds little support in the Constitution’s text—something even Roe‘s most ardent supporters acknowledge. Yet the Court has granted abortion a sort of super-status among constitutional rights.

“Abortion exceptionalism,” as some have termed it, has meant that judges are willing to bulldoze longstanding legal principles to ensure that proponents of unrestricted abortion prevail. As Justice Sandra Day O’Connor once observed, “no legal rule or doctrine is safe from ad hoc nullification by this Court when an occasion for its application arises in a case involving state regulation of abortion.” No other right has managed to achieve such privileged status.

Certain rights, it would seem, are simply preferred over others, irrespective of what the Constitution says—or does not say—about them. This term, however, the Supreme Court has a rare opportunity to remedy this double standard. The Court heard argument this month in New York State Rifle & Pistol Association v. Bruen to resolve whether local officials in New York state have the discretion to prohibit ordinary law-abiding citizens from carrying firearms in public. And in December, the Court will consider Dobbs v. Jackson Women’s Health Organization, which asks the justices to re-evaluate the scope of the right to an abortion. The question presented by each is, at bottom, the same: will the Court return to the text of the Constitution?

For the Second Amendment, the conclusion should be obvious. The Constitution guarantees a right for citizens to possess and use firearms for their own defense outside of their homes. Some may question the wisdom of a constitutional right to carry firearms in public, or of any other law for that matter. Where the written law—even the Constitution itself—is unjust, immoral or imprudent, it should be changed. But that is not the task of judges, whose duty is to say what the law is, not what they prefer it to be. Indeed, such humility is what their judicial oath requires of them.

While there will always be debate about the proper methodology a judge should apply to interpret the law, the text must be the foundation of any construction. Here, the text of the Second Amendment is clear. Regardless of how the nine justices feel about the Framers’ decision to protect firearm possession, if the words of the Constitution are to have any meaning—if we are to have “a government of laws, not of men”—the right to keep and bear arms can no longer be ignored.

William Lane is Senior Counsel for the Article III Project, an organization dedicated to defending constitutionalist judges and the rule of law. During the Trump administration, Lane served in the Department of Justice, where he advised federal agencies and represented the United States in federal courts throughout the country. You can follow him on Twitter @williamklane. 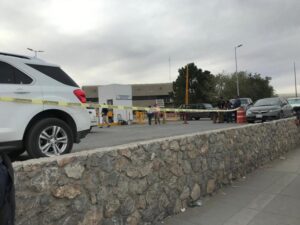 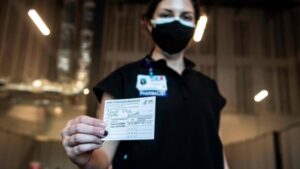 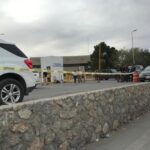 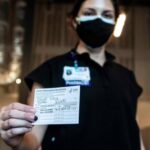 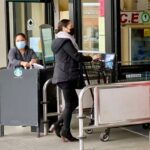 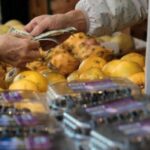