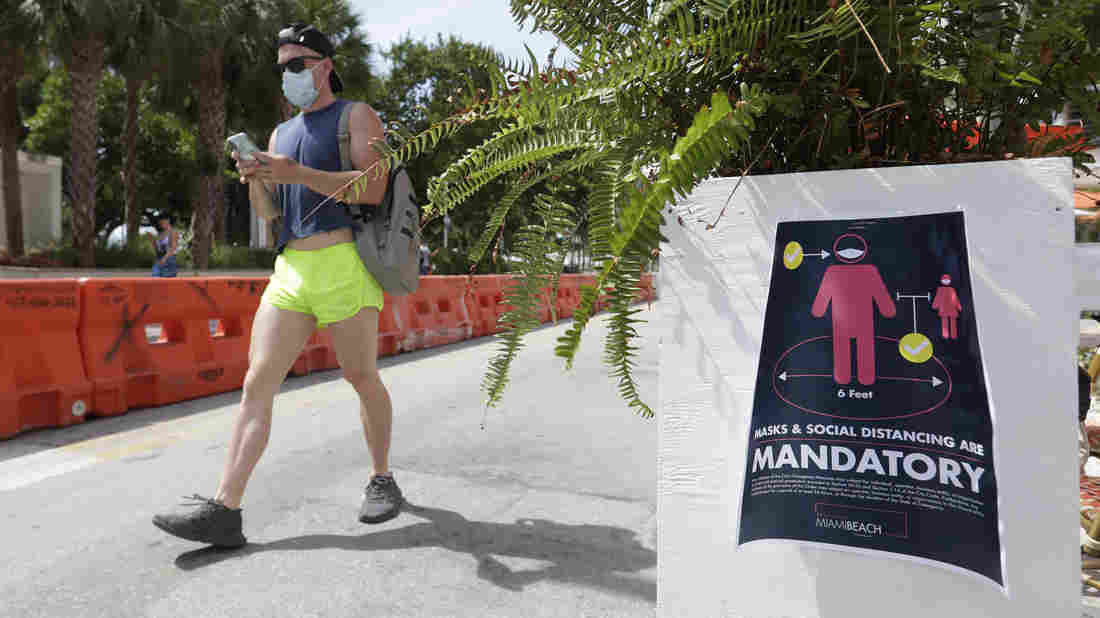 A pedestrian in a mask passes a sign urging people to practice social distancing, on Saturday in Miami Beach, Fla. Just as residents flocked outside to enjoy the Fourth of July, states such as Florida were reporting skyrocketing numbers of confirmed coronavirus cases. Wilfredo Lee/AP hide caption

The grim news has taken no respite this Fourth of July.

On Saturday, just as residents across the country celebrated the holiday, state authorities once more reported a record-breaking number of new coronavirus cases. Florida and South Carolina on Saturday both reported passing their previous single-day highs, while states such Alabama, Texas and a slew of others continued to reel from recent records of their own.

In Florida alone, Friday saw more than 11,400 newly confirmed cases of the virus. That sum shatters a record that was set in the state just a couple of days ago — around the same time that the U.S. as a whole recorded the world’s highest-ever daily tally, with more than 55,000.

In a desperate bid to curtail the latest spike in the statewide caseload, local leaders in Florida implemented a slew of measures to tamp down on the weekend’s usual holiday festivities. Miami-Dade County, for one, has instituted a curfew beginning at 10 p.m. each night “until further notice,” while beaches across much of South Florida are closed.

The state is far from alone in its intensifying fight with COVID-19. In Texas, hospitals in both Starr and Hidalgo counties have reported reaching full capacity, and officials there are pleading with residents to simply stay home this weekend.

Florida and Texas are just a couple of the states rolling back reopening plans and scrambling to implement new restrictions or reinstate old ones. Rules mandating that residents wear masks in public places have not just taken effect across Texas, but also in cities from Cincinnati and Cleveland to Boise. 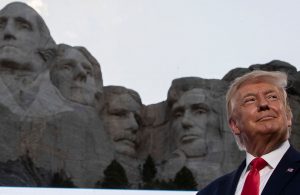 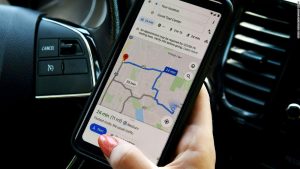