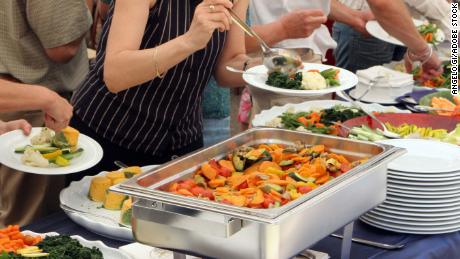 States and public health officials have tried all sorts of novel ideas. They’ve offered donuts, beer and even cold hard cash to entice people to get the vaccine.
At least one tactic, lotteries, did not seem to do the trick, according to a new study published Friday.
The study, published in JAMA Health Forum, looked at vaccination records in 19 states that entered people into a cash drawing after they got vaccinated between the end of April and the beginning of July.
The University of Colorado Denver researchers found no statistically significant association between the lotteries and the vaccination rates. There was “zero difference” in vaccination rates in states that held lotteries compared to those that didn’t.
In fact, after looking at the states collectively, rather than looking at how each state that offered a lottery did, the number of people initiating their vaccination process per 1,000 population declined. The number of people getting their second dose stayed the same.
States that initiated the lotteries had high hopes. One state, Ohio, got splashy press coverage in May when it announced it planned to give away $1 million to five lucky people who got vaccinated.
“I know that some of you are now shaking your head and saying, ‘That Mike DeWine, he’s crazy! This million-dollar drawing idea of yours is a waste of money,’ DeWine said in May at the lottery launch. “But truly, the real waste at this point in the pandemic — when the vaccine is readily available to anyone who wants it — the real waste is a life that is lost now to COVID-19.”
Local news reports suggested there was a spike in vaccinations right after the announcement of the lottery, but then interest seemed to taper off quickly.
There was some indication from polls at the time that financial incentives could work. A poll from the Kaiser Family Foundation in May found that at least 26% of people polled said they would get vaccinated if their workplace offered them $200 to get vaccinated.
Perhaps lotteries just weren’t the right financial incentive.
Researchers speculate that lotteries may be less enticing than actual cash for vaccines. With actual cash for vaccines, a person is guaranteed money. A lottery only offers a chance to win, and that might not be a big enough motivator, even if the prize is a million dollars.
“Another possibility is that drawings were not an informative vaccine promotional strategy and that more complete messaging on vaccination would have been far more effective,” the study said. “Also, individuals who are hesitant to receive COVID-19 vaccinations may be influenced by vaccine misinformation.”
The study authors said that the findings don’t necessarily generalize to other incentives.
A September study from researchers at the University of Pennsylvania found similar results in 24 states that offered lotteries and other incentives. In that study, daily vaccination rates declined in the 14 days after the incentive was introduced, compared to the 14 days prior. That study also found no real difference between vaccination states with or without lotteries. 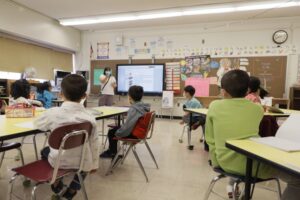 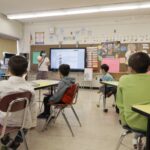 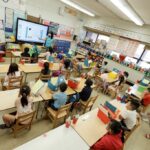 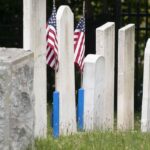 COVID-19 leading cause of death for people ages 35 to 54 in September, report finds 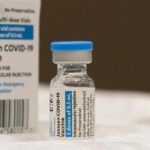