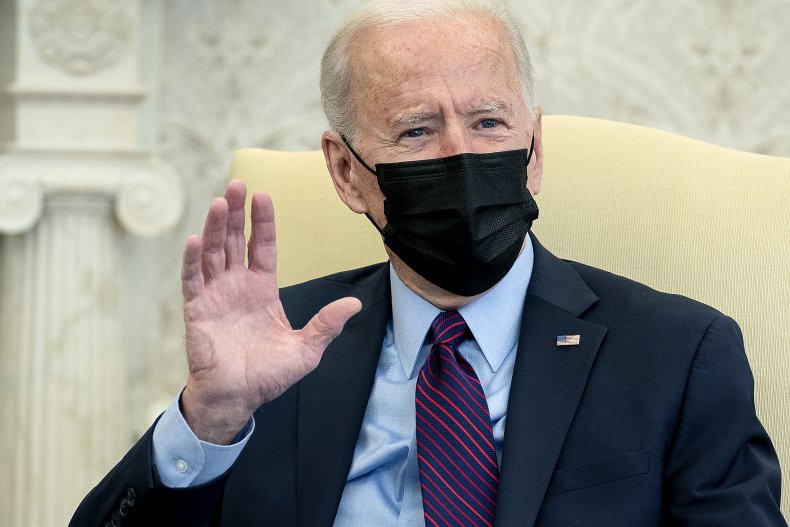 An adviser on President Joe Biden‘s COVID-19 task force has warned that spring break could lead to a new infection spike, particularly as a new variant of the virus first detected in the U.K. is likely to become more dominant in the U.S. over the coming weeks.

Dr. Celine Gounder, an infectious disease specialist and epidemiologist with New York University, made the comments to CNBC’s Shepard Smith on Friday.

Smith asked Gounder whether she was concerned that improving case numbers could give people a false sense that we have turned a corner in the pandemic.

In response, Gounder said: “I am concerned Shephard. I think based on the modeling out of the CDC, the U.K. variant in particular is predicted to be the dominant variant in the U.S. by March. And that’s a time when you might have some families taking spring break, so you would have the additive effect of, again, a holiday where people might be socializing, not taking all the safety measures on top of this far more contagious variant.”

“This is not the time to be letting our guards down. Until everybody who wants to get vaccinated can be vaccinated, we really do need to double down on the masking, the social distancing, all of the measures we’ve been talking about for months now.”

Gounder linked the spike in infections seen in the U.S. over December and January to increased social mixing during the last major holidays.

“Over Thanksgiving, over Christmas, over New Year’s, people got together with family and friends, they did so—at least some of them—without masks, without social distancing, and indoors without good ventilation. And we saw a huge surge after Thanksgiving, after Christmas and New Year’s related to that.”

The subsequent fall in new daily infections from a record high of more than 300,000 on January 8 was also to be expected, Gounder said.

“We know that there is a lag time after infections occur before people get really sick, end up in the hospital and later die. So it’s really to be expected that about six to eight weeks after holidays like this, where people got together, that you would see a peak in your deaths, and then they would finally go down after that.”

Whether or not the U.S. will experience another surge in infections driven by new variants—and whether this spike will be bigger than previous waves—depends on how authorities and the public act, according to Gounder.

“I think of us as being sort of in a tug of war between us and the coronavirus. Yes, the vaccines are coming to our rescue, to help pull on our side of the rope. But it’s almost as if we’re dropping the rope before the vaccines can make it to help us. What’s problematic about these variants is that they’re more contagious, they’re more virulent, can cause more death.”

“Some of them may even escape the immune response, whether it’s natural or from the vaccine. So it’s really important right now that we do everything possible to preserve the vaccines to make sure they keep working, and that means preventing the spread of these new variants.” 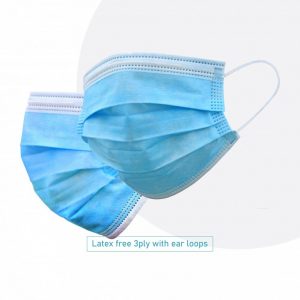 The Best Face Masks for Sale at Walmart, Target and Walgreens