Some Mets players are hesitant to publicly embrace COVID-19 vaccines 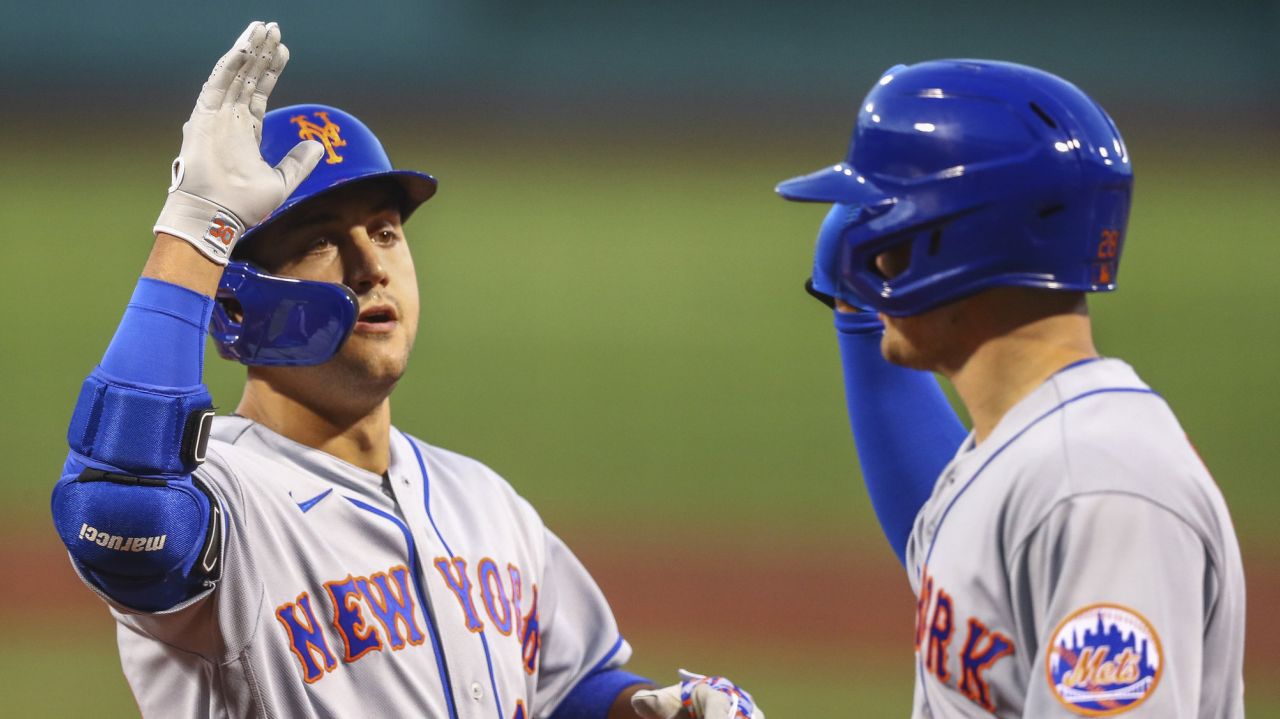 WASHINGTON — All season, on the right sleeves of their uniforms, the Mets will wear a “41” patch in honor of the greatest player in franchise history, Tom Seaver, who died last year of complications from Lewy body dementia — and COVID-19. Their home ballpark is a mega-site administering vaccinations against the disease. Star first baseman Pete Alonso is featured in an ad, endorsed by MLB and other major sports leagues, encouraging people to get vaccinated.

But Mets players publicly have been hesitant to embrace the COVID-19 vaccines for themselves, despite experts universally encouraging the shots as the world tries to end the once-in-a-century pandemic.

“It’s a personal choice,” Michael Conforto said Sunday, “and everybody has their own opinions on whether or not they’re going to get vaccinated.”

The Mets have been consistent in their messaging. James McCann also framed it as a “personal choice,” similar to J.D. Davis’ “personal preference.”

That runs contrary to the school of thought that would consider getting vaccinated a civic duty. The more people who are inoculated — even if it isn’t permanent — the less danger everyone else is in.

Why would players not get it?

“I don’t know if I can speak to the reasons why they would or why they wouldn’t,” Conforto said. “I can tell you we have great doctors. We have all the current information on these vaccines in particular. We’re very educated.”

Manager Luis Rojas said the organization is not encouraging players to get vaccinated. Conforto said he wasn’t comfortable saying whether he would do so (though he did disclose that he contracted COVID-19 right before spring training).

Davis claimed he hadn’t thought much about his “personal choice,” adding that Mets players as a whole “aren’t really getting the itch to . . . have that kind of normal lifestyle.” MLB has told teams that if 85% of the traveling party gets vaccinated, they can operate under loosened restrictions.

There are some Mets on the other side. Carlos Carrasco, a cancer survivor, already has gotten his shots. So has hitting coach Chili Davis, who worked remotely last season due to coronavirus concerns. Rojas has said he will get his when it is available, and he added that the same is true for many of the other coaches.

“Honestly, there hasn’t been a ton of conversations,” McCann said of Mets players’ interest in the biggest news story in the world. “I’m sure we’ll get into that more as it becomes more available to our team. It’s really a personal choice and something that will stay in the clubhouse, and I’m sure we’ll discuss more, like I said, once it does become available to us.”

Speaking of which: It is about to become available to the Mets. On Tuesday, every member of the organization will be eligible in New York (and many are eligible already, though they haven’t been to New York yet).

Conforto said Mets players have been informed that they can get a vaccine — if they want it — “as soon as we get home,” which will be Wednesday night. The Mets have their home opener against the Marlins on Thursday afternoon and a day off Friday.

Conforto’s case is a little different. He still has antibodies, he said, from his late-offseason bout with COVID-19.

The U.S. Centers for Disease Control and Prevention recommends that people who have had COVID-19 still get vaccinated. If the person received certain treatments, he or she should wait 90 days, the CDC says.

Conforto said he was “very lucky” and experienced only mild symptoms, including “certainly” shortness of breath. His fiancée, Cabernet Burns, had it a bit worse, he said.

“Being so close to spring training, I was really trying to work out,” Conforto said. “And I just couldn’t do that. But I was lucky.” 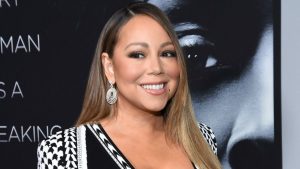 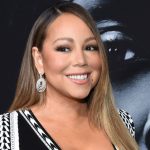 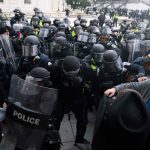 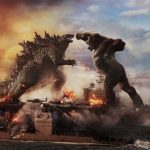 ‘Godzilla vs. Kong’ Roars at the Box Office With $48.5 Million 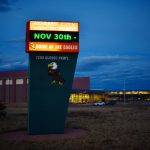 “Not waiting until summer”: Adams 14 leaders try to get 9th graders back on track after more than half fail two or more classes