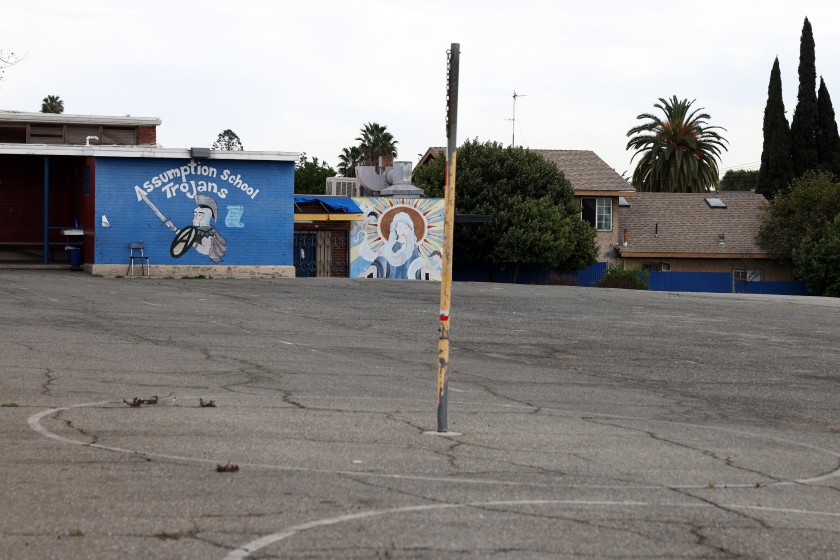 After a difficult year of pandemic-accelerated enrollment losses and hobbled fundraising, six elementary schools in the Roman Catholic Archdiocese of Los Angeles will close in June as one of the nation’s largest private educational systems struggles to keep many of its schools afloat.

Assumption in Boyle Heights, Blessed Sacrament in Hollywood, St. Catherine of Siena in Reseda, St. Ferdinand in San Fernando, St. Francis of Assisi in Silver Lake and St. Madeleine in Pomona are scheduled to be closed as part of a consolidation plan announced this week.

The schools largely enrolled children of working-class Latino families in many of the communities hardest hit during the pandemic. Parents have lost jobs and could no longer afford tuition that ranges from about $3,900 to $6,000 annually, leading to enrollment drops. The fiestas, jog-a-thons and bingo nights that boosted finances were canceled. The schools had been struggling for years and the pandemic broke their ability to stay afloat, school officials said.

“This is a difficult and challenging time for our schools — schools that provide a service to our neediest children — and what you’re seeing here is a response to shifting demographics and declining enrollment that’s been happening for quite some time now,” L.A. Archdiocese Supt. Paul Escala said. “We need to shift resources and ensure that we are resourcing schools appropriately to provide the highest-quality Catholic education.”

The closures affecting roughly 350 students and 50 staff members bring to nine the number of Catholic schools that have been shut since June 2020. The three others were St. John Paul II STEM Academy in Burbank, a high school, and two elementary schools, St. Anthony of El Segundo and All Saints of El Sereno.

Systemwide, enrollment suffered an unprecedented decline last fall, with an estimated 10% drop of about 7,195 students. While some enrollment trickled back through the school year, the school system has yet to recover from the Great Recession years, when Catholic schools lost 7,909 students, or 8.93%, from 2008 to 2010.

Historically, Catholic schools have been challenged since the decline of religious orders as brothers, sisters and priests — who once nearly made up most school staffs and needed only small stipends — now constitute 2% of workers, replaced by lay employees with better salaries and benefits. Over the decades, many Catholic families moved to the suburbs, decreasing enrollment at urban parish-based schools. And the growth of charter schools has more recently affected Catholic school enrollment, experts have said.

“From a historical significance, I can’t give you any context as to how big this closure is,” Escala said. “It’s sad, for sure, but the history of this archdiocese going back to 1851 is one of expansion and contraction to best meet the needs of our students.”

Escala estimated all six schools, most serving kindergarten through eighth grade, enrolled from 30 to 80 students each and employed from six to 10 teachers and staff.

Over the last week, individual letters were sent to parents, offering options on where their children could continue their Catholic education in the fall.

Assumption Principal Anabel Juarez lives a block away from her campus, located within shouting distance of the famed original El Tepeyac Cafe.

“I don’t want to say we saw this coming, but we also knew the situation was very difficult,” Juarez said Thursday. “It’s just been difficult for our school the last few years.”

Juarez began at Assumption 13 years ago as a kindergarten and first-grade teacher when her school was already classified as a “low-enrollment” campus with 185 students.

Today, enrollment is at 75, with only five teachers. Each grade is part of a combined classroom from merged kindergarten and first grades up to consolidated seventh and eighth grades.

According to Juarez, the students are 95% Latino and 90% in need of financial assistance.

“These are kids who come from hard-working families with parents who believe in a Catholic education,” she said.

Even with tuition and local fundraising, the school has been short $300,000 per year “for several years,” according to the archdiocese’s letter to parents, and a church audit said Assumption would need between $350,000 to $400,000 a year “under the best circumstances” to continue.

“We have street vendors, small shops owners — one parent who had to close a flower shop — we have families hurting with no income and they can’t pay tuition,” Juarez said. “But we can’t turn them away.”

One of the schools listed as a possible option for Assumption students and faculty is Resurrection School, also in Boyle Heights.

“The message after today is that there is a community of faith backing them up,” said Catalina Saenz, the principal at Resurrection. “I can’t imagine what the parents and what our colleagues at Assumption are going through with this news, but for the rest of us this is a call to action.”

Resurrection is also on somewhat shaky footing as it launched a $50,000 GoFundMe campaign in November after the cancelation of last year’s annual fiesta.

Though he lamented the closures, Escala said in a recorded briefing this week that Catholic schools were turning the corner in several key areas, including reopening and vaccines.

He said 11 of the archdiocese’s 50 high schools had reopened to full or hybrid learning and that all would be open after the return from the Easter break on April 12. As for elementary schools, Escala estimated 90% of the archdiocese’s 212 schools have been opened fully or to hybrid learning as well. Only some schools in the coronavirus’ hardest-hit areas remain on remote learning.

“Compare us other big districts and we’re way ahead,” Escala said.

Escala said all faculty and staff who have wanted to be vaccinated have received at least the first shot when the archdiocese ran a March clinic at Loyola Marymount University. Second shots would be distributed through local pharmacies and healthcare providers, and Escala said everyone “who wants to be fully vaccinated will be soon.”

Vaccines and school reopenings were a small consolation to Gloria E. Morales, who heard the “terrible news” earlier in the week. Her grandson, Jeremiah Leon, attends St. Francis of Assisi’s combined seventh- and eighth- grade class. Morales posted on GoFundMe.org that the archdiocese’s decision to close the school, which opened in 1938, “has left us devastated.”

“Last year was one of the toughest years for everyone,” she wrote, “and St. Francis unfortunately has felt the weathering of the storm.” 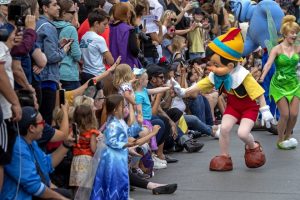 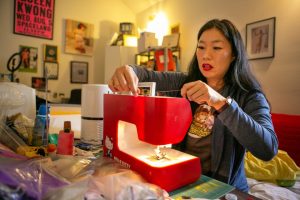 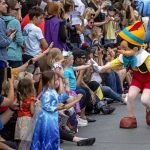 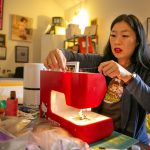 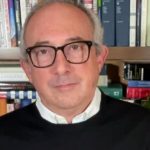 Slowing the surge: A look at the rise in COVID-19 cases, vaccines, and more 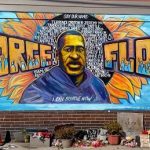 Traumatizing details of George Floyd's death were shown in court. Experts weigh in on who should — and shouldn't — see them