Giovanni Bembi, Connie Marie Guzman, William Preciado, Edmund Zorrilla, Luis Manuel Mendoza and William Matthew Fountain were charged with a combined 97 counts of fraud and one count of grand theft, according to a criminal complaint filed in L.A. County Superior Court. The officers, who were all sergeants assigned to the CHP’s East Lost Angeles station, are accused of collecting more than $23,000 in overtime pay for hours they didn’t work.

“Trust is a fundamental part of effective law enforcement,” Bonta said in a statement. “Californians should be able to depend on CHP officers to keep our roads and highways safe, and when officers don’t adhere to the law themselves, it erodes our communities’ trust.” Bonta did not explain why these six were targeted for criminal charges among the many officers who were found to be complicit in the scam.

The charges follow an internal investigation CHP officials launched in 2018 after suspecting that dozens of officers were inflating overtime claims on their timesheets. The investigation uncovered hundreds of thousands of dollars in bogus overtime pay officers had been collecting since 2016. Sergeants responsible for supervising the officers and signing off on their overtime claims had knowingly approved the illegitimate hours, the inquiry found.

Bonta’s office said its investigation is still underway, leaving open the possibility that others will be charged. The six former officers charged this week could not be reached for comment. It is unknown whether they were fired from the CHP or resigned.

The reported overtime hours were from assignments to protect Caltrans workers and road crews with the California Department of Transportation.

In a February 2019 statement, former CHP Chief Mark Garrett said he was “extremely disheartened by the actions” of the officers.

“The CHP takes any misconduct by its employees seriously and does not tolerate any behavior that violates the law or Department policy,” Garrett said. 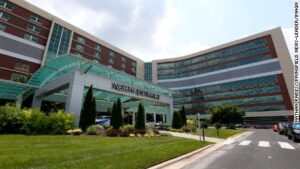 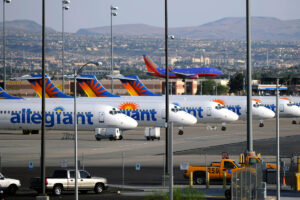 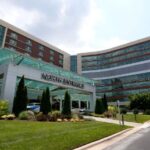 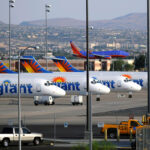 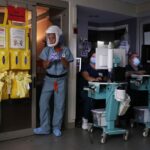