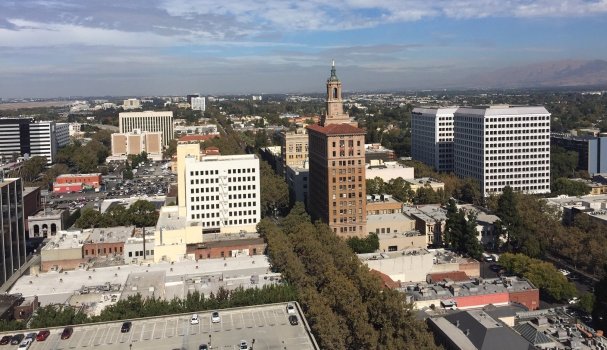 Bank of Italy building and other office towers, downtown San Jose. Silicon Valley is poised to be a hot market for development of commercial real estate after the coronavirus slump fades away and is deemed to be the hottest ticket nationwide for future office development.

SAN JOSE — Silicon Valley is poised to be a hot market for the development of commercial real estate after the coronavirus slump fades away and is deemed to be the hottest ticket nationwide for future office development, a new report says.

The San Jose metro area, defined as Santa Clara County, is touted as the nation’s No. 1 market for the future development of office space and is also seen as an excellent market for retail and apartment development, according to a report released by CBRE, a commercial real estate firm.

The East Bay and the San Francisco-San Mateo metro regions also were seen as locations favorable for office, retail, and apartment development.

The rankings were used to rate which of 50 major markets in the United States offered the best development opportunities in a post-COVID era. The survey was the first such report that CBRE has issued.

When taking into account all property types — office, retail, multifamily, and industrial — as well as all factors, such as land and construction costs, Santa Clara County, was ranked No. 17 nationwide for development opportunities, the San Francisco-San Mateo region was ranked No. 22, and the East Bay posted a ranking of No. 23, CBRE determined.

It was in the office market, however, that Santa Clara County shined as the best region for office development opportunities, according to CBRE’s office index.

Santa Clara County was ranked No. 1 out of 50 metro areas in the United States. The South Bay bested iconic office markets such as New York City and Chicago, and up-and-comers such as Seattle and Austin, Texas.

The East Bay was ranked No. 16 for industrial development opportunities, No. 20 for office, No. 21 for retail, and No. 26 for multifamily opportunities, CBRE determined.

The San Francisco-San Mateo region was ranked No. 4 for office, No. 16 for multifamily development, No. 27 in the retail index, No. 38 on the industrial section of the index, according to CBRE.

“The East Bay has benefited as the more affordable neighbor of San Francisco, with industry advantages in information technology, professional business services, and a sizable construction labor force,” CBRE stated in its report.

CBRE believes that Silicon Valley is in a strong position to bounce back once the coronavirus-triggered economic downturn has ended.

“The San Jose metro area is expected to have the fastest growing economy post-recession, driven by an unparalleled high-tech ecosystem that takes advantage of research universities, abundant capital, and a strong start-up and entrepreneurial culture,” CBRE stated.

Nationwide, the coronavirus is expected to usher in changes in how properties are developed and delivered to tenants, according to CBRE. 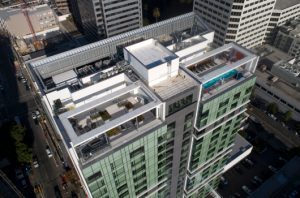 Coronavirus: Bay Area apartments may have rent deals for years 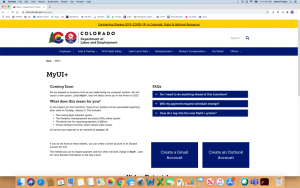