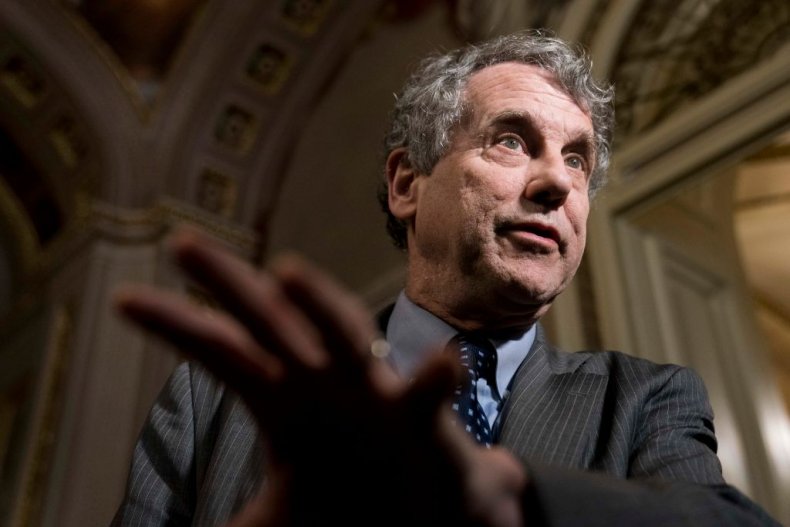 Senator Sherrod Brown called out Rand Paul for not wearing a mask on the Senate floor on Thursday night. The altercation came as lawmakers gathered for an all-night endurance test, voting on hundreds of amendments to a resolution that would kick off budget reconciliation.

The Ohio Democrat told the Kentucky Republican to show “respect” to his colleagues on the Senate floor by putting on a face mask as he spoke and walked around the upper chamber. He also said his colleague was putting the health of staff at risk.

“I appreciate now the presiding officer wearing a mask, but I wish Senator Paul would show the respect to his colleagues to wear a mask when he’s on the Senate floor when he’s walking around and speaking.”

Senator Sherrod Brown (D-OH) speaks to the press in the U.S. Capitol on January 30, 2020 in Washington, DC. Sarah Silbiger/Getty Images

The Democratic lawmaker later complained on social media that the Republican senator had been in a “packed” Senate chamber with other lawmakers and staff only “feet away from him,” arguing that he was putting other people’s health at risk by refusing to wear a face mask.

Sen. Paul could not be heard replying in the chamber when asked if he had a response to Brown’s objection. Newsweek has contacted his office for comment.

The Kentucky Republican has previously mocked face masks, and incorrectly argued that there is no scientific evidence that they are effective at curbing the spread of infectious diseases such as COVID-19.

He later compared the effectiveness of masks to someone wearing underwear on their face for protection.

Speaking to Fox News last month, he also told viewers: “Throw your mask away and tell these so-called experts who say lockdowns work to take a flying leap because there is no scientific evidence the lockdowns have done anything to change the trajectory of this virus.”

However, his view is contradicted by the Centers for Disease Control and Prevention, which urges people to wear masks where possible in public spaces. The Department of Health and Human Services also says that wearing a face mask and adhering to social distancing rules can curb the spread of COVID-19.

President Joe Biden signed a mask mandate shortly after taking office, mandating that masks be worn on federal property and all forms of public transport and transport hubs such as airports and stations. 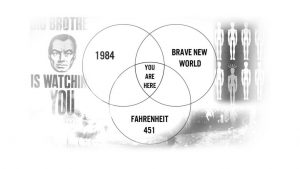 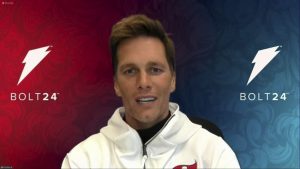 Here's what Tom Brady said about the Patriots throughout the season