ContainmentMainstream News
13 Nov at 7:24 am 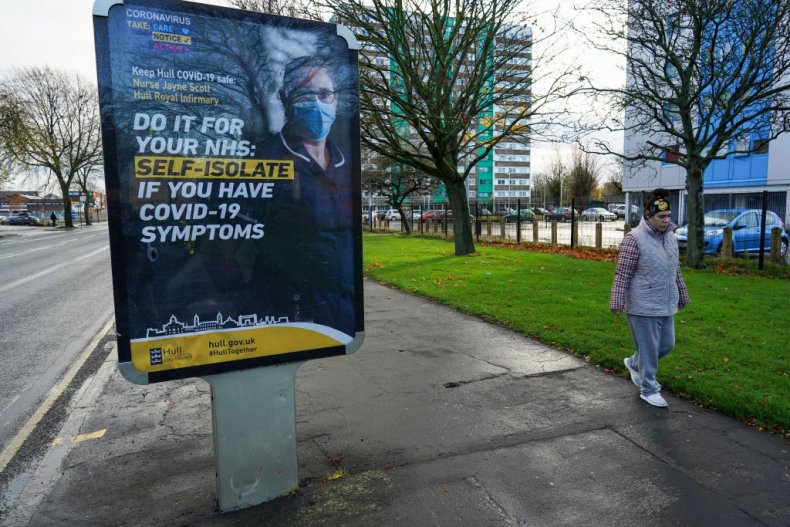 Announcing a national lockdown days before it came into force may have led to a surge in COVID-19 infections, according to the latest findings from one of England’s most authoritative COVID-19 studies.

The REACT study, conducted by researchers at Imperial College London in partnership with market research firm Ipsos MORI, found coronavirus infections spiked in the first few days of November, following a drop in cases in the weeks beforehand.

As cases take several days to develop, the spike could have been caused by infections in the very last days of October but the findings have led to concern that cases rose as a result of people heading out to enjoy their last days of freedom before the national lockdown began. REACT tests over 160,000 randomly selected volunteers in England and is one of the country’s largest COVID-19 studies, with its data used by the British government to monitor infections during the lockdown.

Its latest release covers the period between October 16 and November 2 – just before lockdown started on November 5. The scientists said that while COVID infections continued to rapidly spread during the first half of the study period, results from the most recent swabs suggested that there was a drop in infections, followed by an uptick.

A leak that broke the news of the looming lockdown came on October 30, a Friday night, six days before it started. The leak forced Downing Street to bring forward its announcement of the new nationwide restrictions to October 31, a Saturday.

While it is not certain the spike was caused by last-minute trips to see friends and family, Professor Paul Elliot of Imperial College London, who chairs the REACT study, told Sky News: “There was a lot of speculation on Friday. It’s very tight timing, but something happened.” Researchers have said it’s too early to determine if the results represent a leveling off of infections or a temporary dip followed by continued growth.

The REACT scientists estimate that at the end of October, 100,000 new people were catching COVID every day. Infections began to slow in the final days of October, which researchers say could be partly due to the three-tier system of restrictions in place at that point, but jumped back up again just before lockdown.

The region of Hull, in Northern England, has recorded nearly triple the national rate for infections Ian Forsyth/Getty

Britain’s Department of Health said the high level of infections before the national lockdown made it “clear that without national action, infections, hospitalizations, and deaths would continue to increase.” The effect of national measures to reduce transmission of the virus is expected to take some time to reflect in infection numbers. It is vital people follow the rules over the coming weeks to bring the transmission rates back down and get back to normality as soon as possible, the department said.

The number of people who have died from the virus in the U.K. has now surpassed 50,000, with the total number of cases now standing at 1,290,195. It is the highest number of deaths in Europe, with hopes the nationwide lockdown in England, as well as restrictions in Northern Ireland, Wales, and Scotland will help stop the spread of a second wave.

With the number of infections remaining very high across the country, ongoing action is needed to bring the prevalence of COVID down and prevent further illness and loss of life, Professor Elliott said.

“Our latest round of REACT testing offers robust data on England’s coronavirus situation up until just three days before the country entered its second nation-wide lockdown,” he said. “We’ve shown that the prevalence of infection has remained high, reinforcing the need for people to act to help bring infections down and control the virus.

“These important data will be a critical baseline from which to determine if the new measures are effective at curbing the growth of the epidemic.” 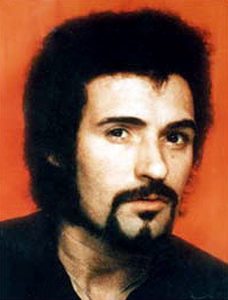 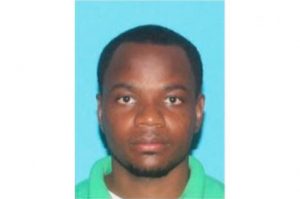 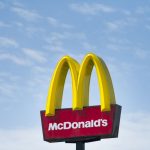 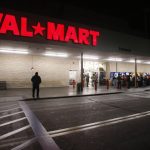 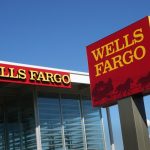