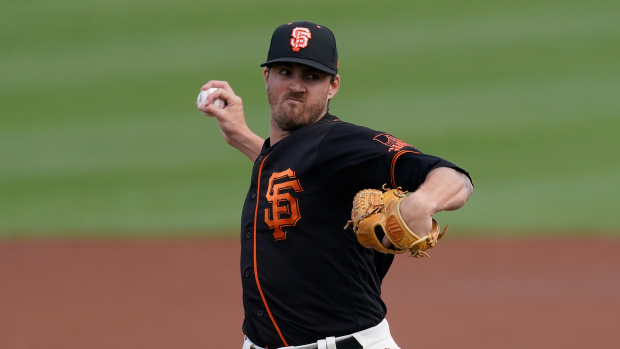 Giants manager Gabe Kapler announced Wednesday that right-hander Kevin Gausman, 30, will start for the team on Opening Day against the Seattle Mariners at T-Mobile Park.

“I think it’s a huge honor for Kevin and very well deserved based on his performance last year and some of his lights-out outings already this spring,” Kapler said. “It’s always a nice conversation for a manager to have, too. I’m really happy for him.”

Fellow right-hander Johnny Cueto, 35, started for the Giants on Opening Day last season, but after Cueto posted a 5.40 ERA in 12 outings and battled command issues at times this spring, the Giants went in a different direction and tabbed their best pitcher from a season ago.

“Johnny and I had a conversation a few nights ago, one of our best, and we continue to work toward a relationship that includes really crisp, healthy and consistent communication,” Kapler said. “I think he’s in an understanding place. Pitching the second game of the season and most likely our home opener is also quite a significant honor.”

Gausman’s start on April 1 will mark the second Opening Day nod of his career. He took the ball for the Baltimore Orioles in the opener in 2017, throwing 5 1/3 innings of two-run ball in a 3-2 win over the Detroit Tigers.

Gausman becomes the Giants’ fourth different Opening Day starter in the past four seasons, following Cueto in 2020, lefty Ty Blach in 2019 and Madison Bumgarner in 2018. Blach started the season-opener in 2019 as a fill-in for Bumgarner after the veteran southpaw fractured his hand in his final outing of Cactus League play, forcing him to miss the first two months of the regular season.

With a 3.62 ERA in 12 outings last season, Gausman was the Giants’ most consistent pitcher and performed well enough to receive a one-year, $18.9 million qualifying offer from the organization. Despite receiving interest from multiple teams on multi-year deals, Gausman chose to return to San Francisco, citing his desire to remain with an organization that’s helping him maximize his potential and the chance to work with veteran catcher Buster Posey.

Gausman, who was the fourth overall pick in the 2012 draft out of Louisiana State University, has often been viewed by scouts as having the potential to be a frontline starter, but the Giants think he turned a major corner in 2020 and wanted to reward him with the Opening Day start.

“When players take big steps forward like Kevin has, they deserve all of the credit,” Kapler said. “That said, I think we’ve helped him develop a foundation to make meaningful mechanical adjustments and to hone his game plan. There’s no question that we stress that even the most veteran players with long track records of success have more in the tank and we want to be raising the bar and not considering any player a finished product.”

Cueto, who will begin his 14th major league season next week, is entering the final season of a six-year, $130 million contract he signed with the Giants in December, 2015. The right-hander pitched like an ace in 2016 when he earned an All-Star nod and finished sixth in National League Cy Young Award voting, but has battled injuries and consistency issues in subsequent seasons.

“He’s the pitcher with the most service time of our group and he deserves and earns the type of respect to be communicated with,” Kapler said. “All of our pitchers do, but in particular I think he’s deserving of that style of conversation.”

If the Giants use a five-man rotation at the beginning of the season, Gausman will make his second start on Wednesday, April 7 against the Padres while Cueto will pitch the home opener on April 9 against the Rockies.

Kapler has not announced who will follow Cueto and fill out the rest of the team’s rotation. 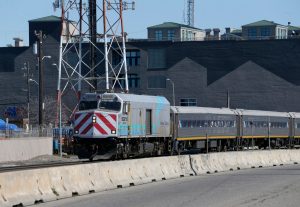 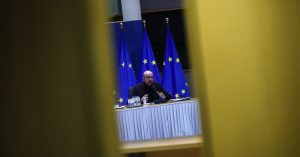 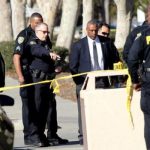 ‘He was on his way to bury a body,’ DA says: East Bay case of body in truck, BART officer shooting 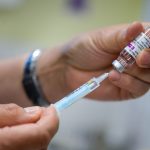 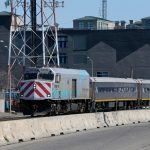 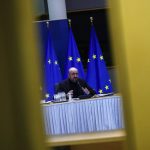