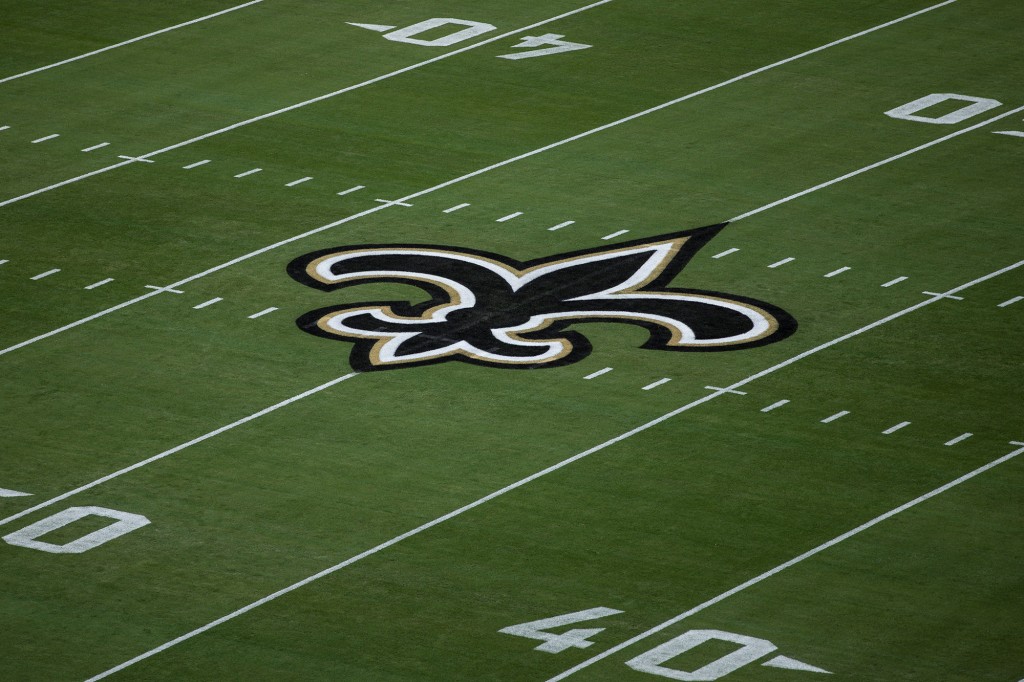 The team said their responsibilities will be divided among the remaining offensive staff.

Reports of the positive tests first surfaced on Tuesday.

All of the New Orleans coaches have been vaccinated. They will need to show consecutive negative COVID-19 tests 24 hours apart before they are eligible to return.

The 27-year-old Alexander had two tackles in the season-opening 38-3 trouncing of the Green Bay Packers. The seven-year veteran was a Pro Bowl selection for the Tampa Bay Buccaneers in 2017.

The 25-year-old Davenport had three tackles and a sack in the opener. He has 13 sacks in 38 career games (15 starts). 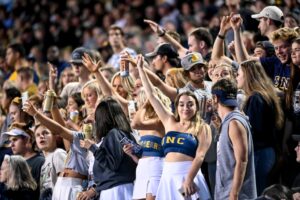 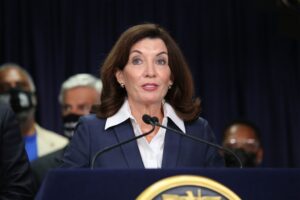 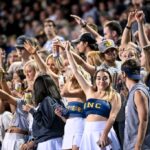 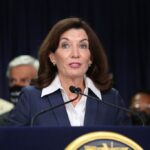 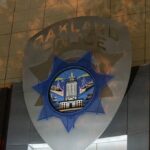 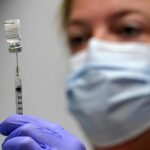