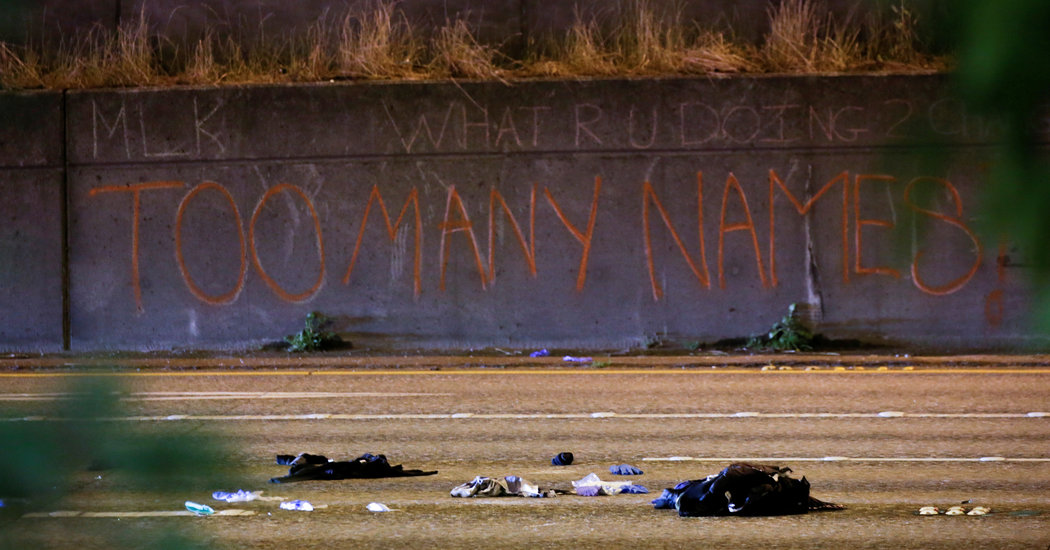 One of two people who were seriously injured early Saturday when a car drove into a protest on a closed section of Interstate 5 in Seattle has died, the authorities said on Sunday.

Both had livestreamed the protest before they were injured, The Seattle Times reported.

During the early hours of Saturday morning, a small group of protesters gathered on a section of Interstate 5 that had been blocked off by the authorities, said Trooper Chase Van Cleave of the Washington State Patrol. It was one of many protests that have been organized in Seattle and across the country since the killing of George Floyd in police custody in Minneapolis in May.

The protesters had been on the highway for a little over an hour when a white car drove southbound through a blockade and toward the protesters at a “high rate of speed,” striking both victims, Trooper Van Cleave said. The driver continued southbound for over a mile before coming to a stop, he added.

Both victims were taken to Harborview Medical Center.

Trooper Van Cleave identified the driver as Dawit Kelete, 27. Mr. Kelete, who The Seattle Times reported is from Seattle, was booked into the King County Jail on Saturday morning on a charge of vehicular assault, according to jail records.

“Early this morning two women were hit by a car and very seriously injured while peacefully protesting,” Mayor Jenny Durkan of Seattle said on Twitter on Saturday afternoon. “Many others were almost hit and witnessed this horrific event. Our city stands beside their friends, families and loved ones in praying for these women and all who were there.”

A GoFundMe campaign that was started on Saturday to help cover medical expenses for Summer Taylor said: “Summer is an incredibly strong and independent spirit. They are a bright and caring person whose presence elicits joy and laughter in others.” The page said that Summer Taylor worked at a veterinary clinic and used nonbinary pronouns.

A similar page was established for Diaz Love, who also uses nonbinary pronouns, according to organizers of that GoFundMe campaign. “Diaz is a huge animal lover and fights for the rights of people everywhere,” the page says.

The State Patrol announced on Twitter on Saturday night that protesters would no longer be allowed on Interstate 5 “for the safety of all citizens including protesters and motorists.” 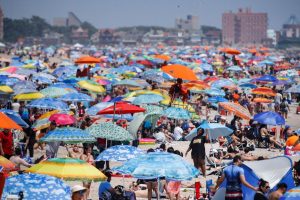