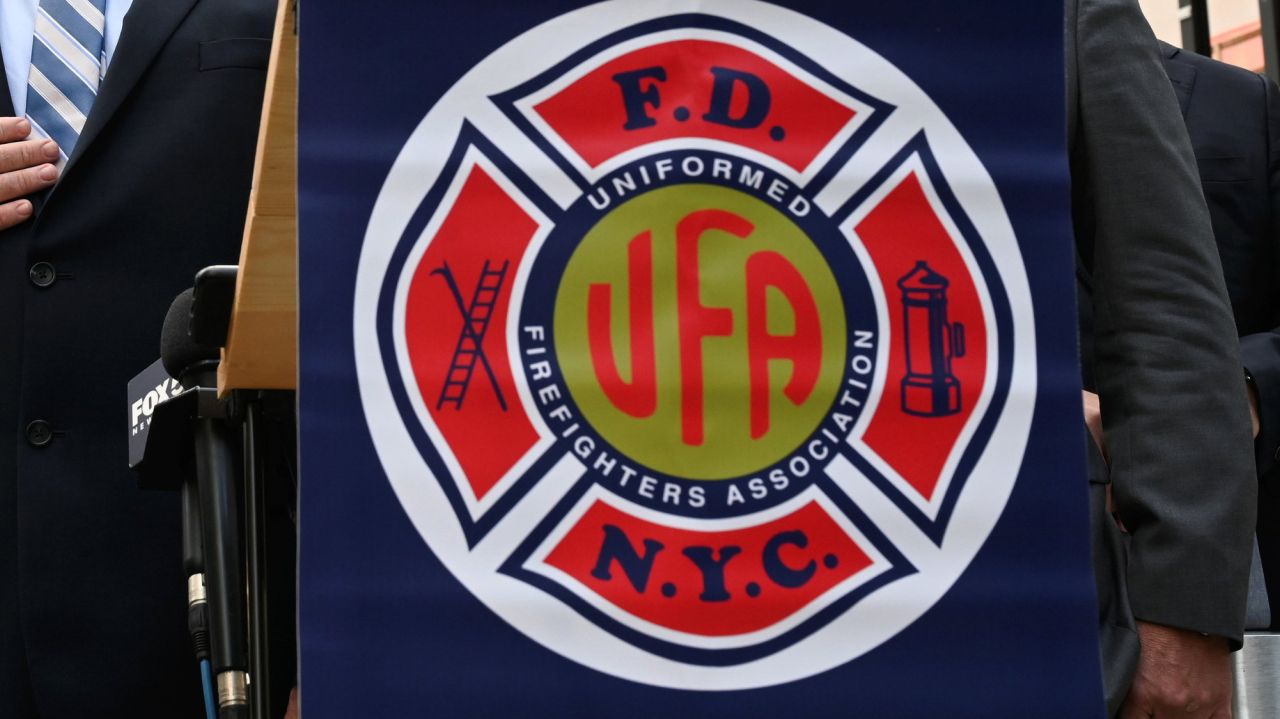 Some of the protesters clutched anti-Biden signs and flags. One supporter, . Scott LoBaido, dumped a can of trash over the Gracie Mansion fence to protest the mayor’s mandate.

“These people are the people who make this city run and without these people this city is screwed,” said LoBaido, who called himself a patriot and an artist.

Labor leaders for the FDNY announced that thousands of firefighters and supporters were expected to participate in the demonstration outside Gracie Mansion.

De Blasio, however, said he expected a “surge of vaccinations” before Friday’s deadline, and department heads have spent months preparing for possible staffing shortages.

De Blasio told city employees to submit proof of COVID-19 vaccination by 5 p.m. Friday. Those who fail to provide proof will be but on unpaid leave Monday. The city agreed Wednesday to provide health care benefits to firefighters put on unpaid leave for at least 30 days, the union officials said.

The New York City Police Benevolent Association _ the union that represents thousands of police officer _ and FDNY union officials called on the city to continue weekly testing for employees who are opposed to the COVID-19 vaccination. It was grossly unfair for the mayor to give their members just nine days to decide if they want to retire or get the shots, the union officials said.

“This not only violates police officers’ rights — it will inevitably result in fewer cops available to protect our city,” PBA President Patrick Lynch said. 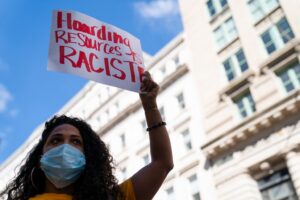 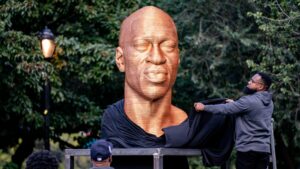