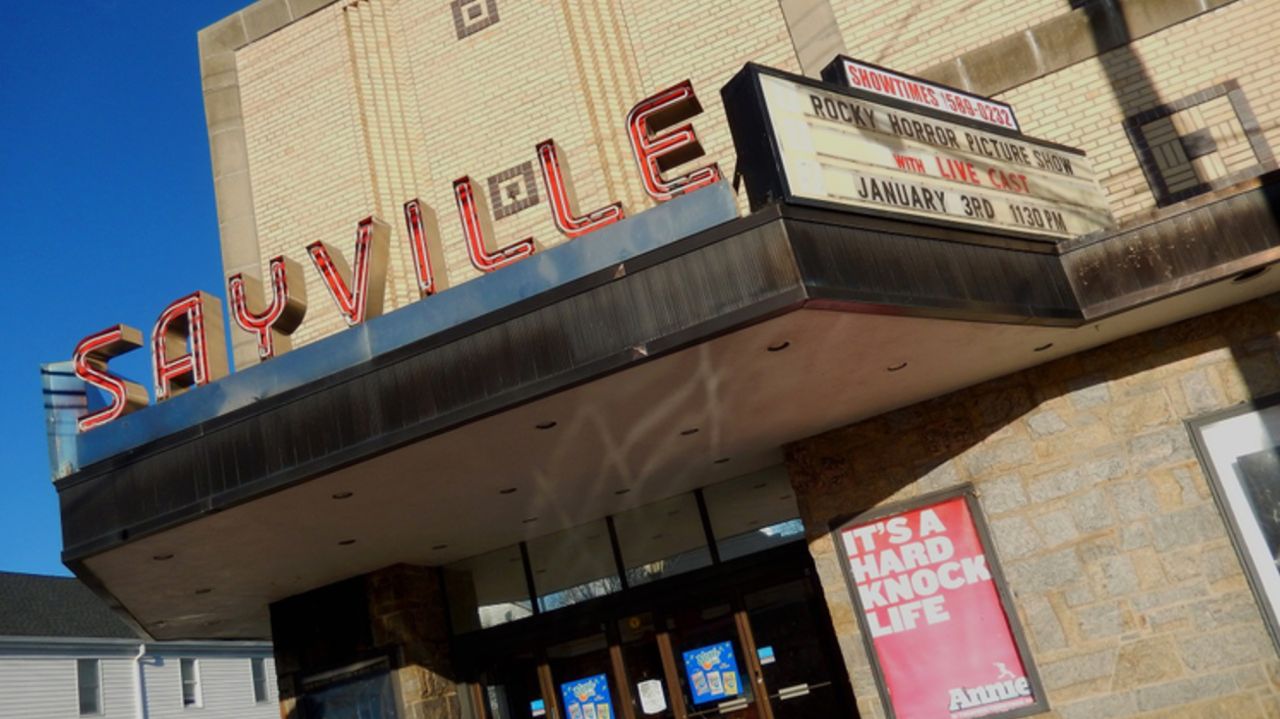 Grab your popcorn: Sayville Cinemas, the hamlet’s independent movie theater, will soon reopen after a nearly 20-month closure because of the coronavirus pandemic.

The locally owned theater temporarily shuttered in March 2020 — the first time it’s ever faced an extended closure in its 70-year history. Owner Matt Latten will reopen the theater Nov. 19 with a ceremony and a red carpet hosted by the Greater Sayville Chamber of Commerce.

The two-floor theater can fit 550 viewers across its four screening rooms and will reopen at full capacity with a 1 p.m. showing. The theater hasn’t yet nailed down its showings, but “Ghostbusters: Afterlife” will be on the marquee. The cinema’s $5 Tuesday and afternoon showings, a huge hit among visitors, will remain.

Latten declined to speak to Newsday, but said through the Chamber of Commerce president Eileen Tyznar he is excited to reopen the theater, which he has owned since 2006.

“Sayville Cinemas is thrilled to reopen its doors to a very supportive and patient community of movie lovers. We have missed you,” he said in a statement.

Tyznar described Sayville Cinemas as a centerpiece of the community, a place where all residents eventually pass through. From childhood birthday parties to spending a weekend afternoon, the cinema serves as the backdrop to the hamlet.

“When he closed up, my stomach dropped,” Tyznar said in tears. “It’s a piece of our culture. It’s the main piece in our town. … Every single night myself and another board member checked on the theater to make sure it’s OK.”

Tyznar pinpointed the theater as what keeps the community thriving. When it closed, residents were devastated. When Tyznar posted the news of the theater’s reopening on the chamber’s Facebook page, she was overwhelmed by the thousands of responses.

Sayville Cinemas, like many local businesses, has received federal pandemic-relief assistance. It has won two grants, totaling $934,440, from the Shuttered Venue Operators Grant program, or SVOG.

The amount is based on Sayville Cinema’s revenue loss because of the pandemic shutdown to slow the coronavirus’ spread.

Even while the historic cinema was shuttered, the owner was quick to offer free popcorn to the community during a drive-in movie event hosted by the chamber. Just 20 minutes before the film was set to start, the inflatable screen popped, which would’ve shattered plans if Latten hadn’t quickly connected the chamber to a friend with a spare screen, the chamber president said.

“We are known for our little theater,” Tyznar said. “It’s really a piece of our history.”

Brinley Hineman covers the Town of Islip for Newsday. She previously was a reporter in Nashville, Tennessee, and is a native of West Virginia. 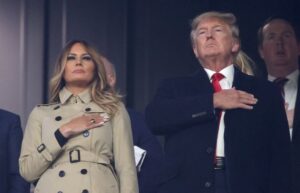 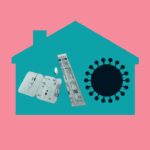 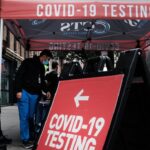 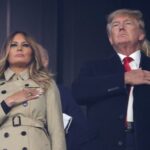