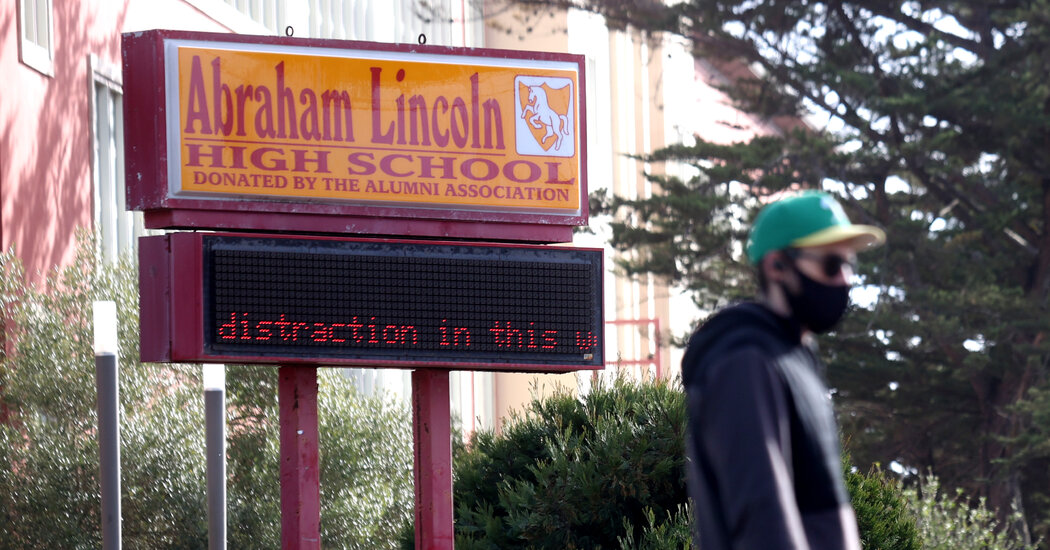 The school board rescinded its January decision to rename 44 schools that honor historical figures such as Jefferson, Lincoln and Washington after an outcry from parents and the mayor.

San Francisco’s Board of Education voted to suspend a plan to rename a third of the city’s public schools, including ones honoring Washington, Jefferson and Lincoln, after the plan drew a scathing response from parents and the city’s mayor.

In a vote on Tuesday, the board overturned its January decision to rename 44 schools, saying it wanted to avoid the problems of “frivolous litigation.” The schools had been identified by a panel of community leaders as requiring name changes because they honored historical figures who inhibited societal progress, oppressed women or had slaves.

The board of education said in a resolution on Tuesday that it was “deeply grateful for the work of the panel,” but that it wished “to avoid the distraction and wasteful expenditure of public funds in frivolous litigation.” It also said it would revisit the matter of renaming schools “only after all students have returned to in-person learning for five full days each week.”

On the list were schools named after George Washington, Thomas Jefferson and Francis Scott Key, figures the board was reconsidering because they “engaged in the subjugation and enslavement of human beings.” Another school was named after Abraham Lincoln, who was being examined for his role in the 1862 execution of 38 Dakota men.

Modern leaders were also included in the list of schools. Feinstein Elementary, named after Senator Dianne Feinstein, Democrat of California, was on the list because a stolen Confederate flag outside City Hall was replaced in 1984, when she was mayor of San Francisco.

The decision on Tuesday indefinitely pauses the debate, which comes as cities, school districts and other institutions around the United States and the world are re-examining, and in some instances removing, historical symbols, names and monuments. But in this case, officials said the reckoning had gone too far, with parents calling the decision to rename 44 schools embarrassing and “a caricature of what people think liberals in San Francisco do.”

The plan was also criticized for its reliance on sloppy research, such as a claim that wrongly accused Paul Revere of seeking to colonize the Penobscot people. The San Francisco Chronicle editorial board wrote in January that members of the board of education had “largely quit the education business and rebranded themselves as amateur historians.”

Parents were worried about the cost of the changes and angry that the decision had been made without their input. The mayor of San Francisco, London Breed, said the board’s focus on renaming schools while they remained closed was “offensive.”

In-person learning, long suspended because of the coronavirus pandemic, will begin to resume over the coming weeks as students return to San Francisco schools.

Even before the decision on Tuesday, the board had already begun to walk back its renaming plan. Gabriela López, the president of the board, said in a statement in February that the debate over renaming the 44 schools had been “distracting” and that the board’s focus, for the time being, would be to ensure that schools reopen safely as coronavirus cases subside.

“We will not be taking valuable time from our board agenda to further discuss this, as we need to prioritize reopening,” she said. 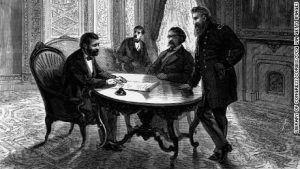 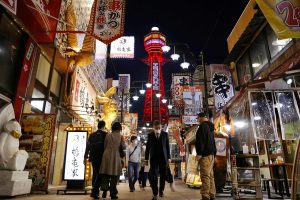 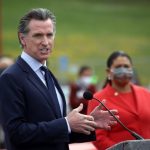 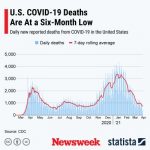 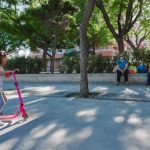 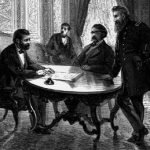