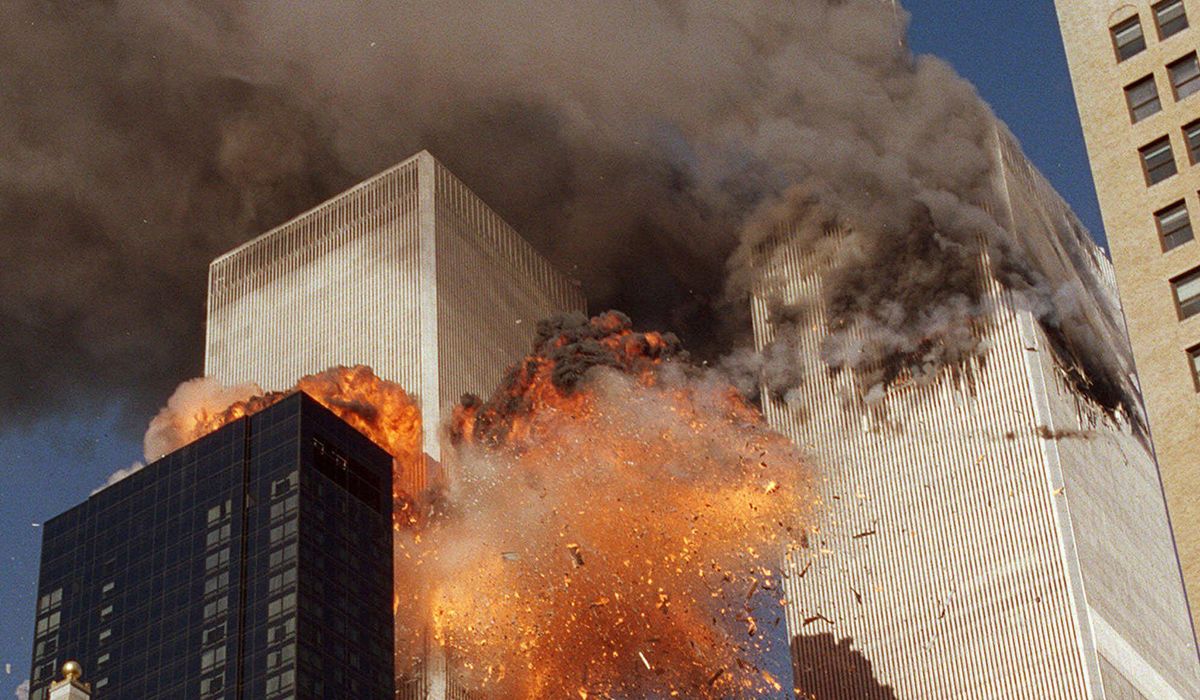 S.V. Date made the comment in the course of a long Twitter battle in which he called the riots earlier this year an attempt to destroy democracy.

The Sept. 11 terrorist attacks killed nearly 3,000 Americans and led to still ongoing wars in the Middle East that killed many more people than that. One Jan. 6 protester was killed by police and four people associated with them died of natural causes in the vicinity.

But Mr. Date didn’t back down Tuesday, asking “did the US president incite Sept. 11?

Encourage it? Basically set the date for it to happen? Try to remain in power indefinitely because of it? No.”

The Sept. 11 / Jan. 6 comparison began when conservative commentator George Will wrote that he wanted that latter date “burned into the American mind as firmly as 9/11 because it was that scale of a shock to the system.”

“The 9/11 terrorists and Osama bin Laden never threatened the heart of the American experiment. The 1/6 terrorists and Donald Trump absolutely did exactly that.”

The comparison prompted some eyerolls, including from one Twitter user who noted that “United 93 was intended to crash into the Capitol. You think January 6th was worse than that?”

He retweeted and replied: “1000 percent worse.”

Conservative commentator Stephen L. Miller concluded, “This person is a lunatic who belongs nowhere near a job that is meant to inform people.” 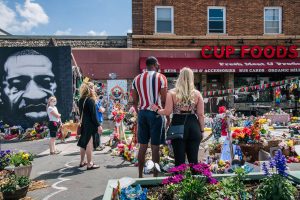 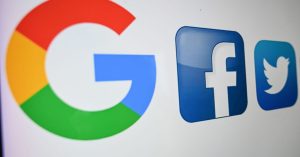 European Commission to Big Tech: Open up your algorithms — or else 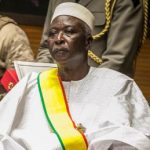 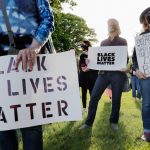 14 photos from local rally on anniversary of George Floyd's murder 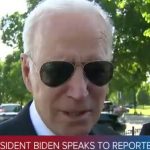 Biden Says George Floyd’s 7-Year-Old Hugged Him, Wanted To Sit In His Lap, Ate His Ice Cream: ‘My Wife Would Kill Me’

BREAKING: Gunfire Erupts in George Floyd Autonomous Zone on Anniversary of His Death