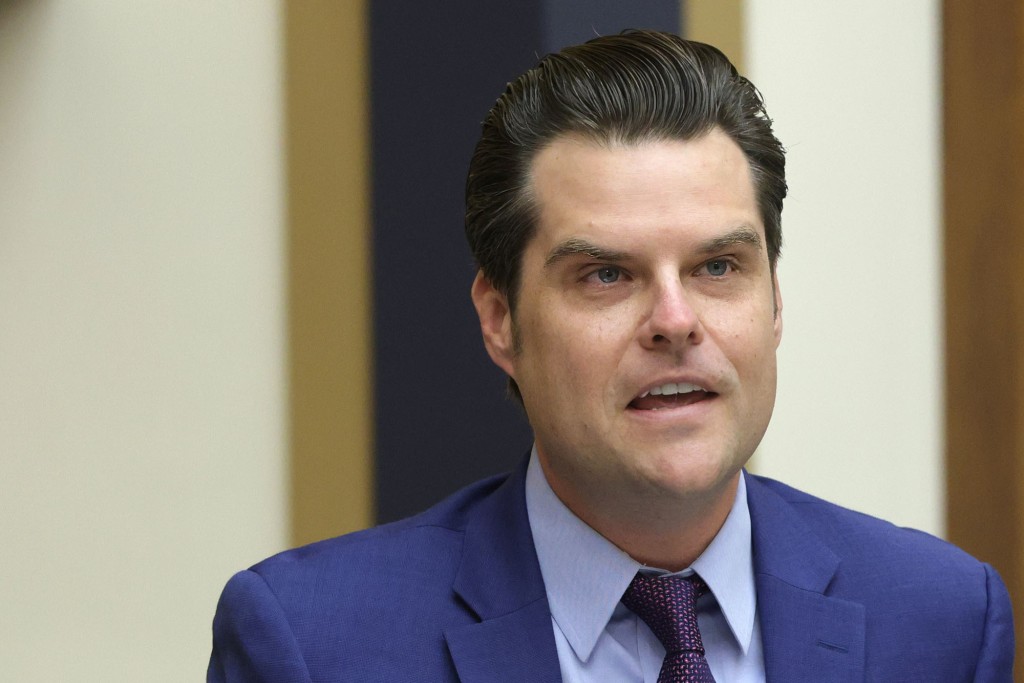 Florida congressman Matt Gaetz is open to offering Kyle Rittenhouse an internship on Capitol Hill if the teen is acquitted in his highly-charged trial.

Gaetz told Newsmax on Wednesday he believes Rittenhouse — who faces life in prison if convicted on the most serious count against him — should walk free after fatally shooting two men in Kenosha, Wisconsin during protests last year.

“He is not guilty. He deserves a not guilty verdict and I sure hope he gets it because you know what, Kyle Rittenhouse would probably make a pretty good congressional intern,” Gaetz said.

“We may reach out to him and see if he’d be interested in helping the country in additional ways.”

The congressman has previously said publicly the 18-year-old was acting in self-defense when he shot dead two men and injured a third during protests in August last year.

The jury in Rittenhouse’s trial entered the third day of deliberations Thursday in the high-profile trial that has become a flashpoint in the US debate over guns, racial justice protests and vigilantism.

Rittenhouse testified he acted in self-defense, while prosecutors argued he provoked the violence.

Gaetz also railed against the sentencing of “QAnon Shaman” Jacob Chansley, who was sentenced to 41 months in federal prison Wednesday for his role in the Jan. 6 Capitol riots.

“This QAnon Shaman is a relatively harmless, nonviolent vegan and the notion that he has to be in prison for three and a half years to settle some sort of political score defies justice,” he said. 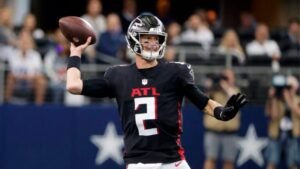 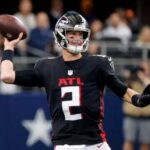 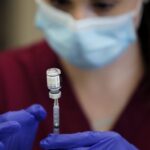 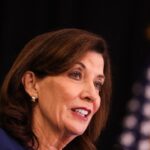 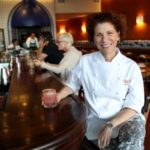