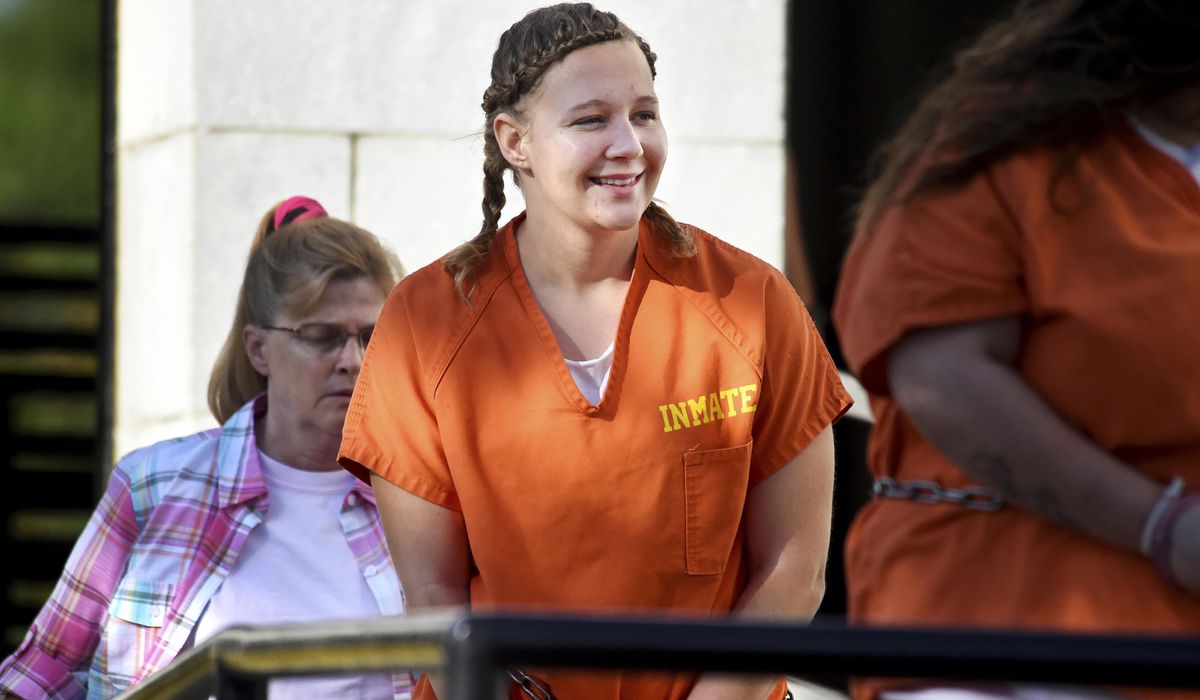 A federal judge on Friday rejected a request made by jailed National Security Agency leaker Reality Leigh Winner to be released early from prison due to the coronavirus pandemic.

Winner, who is serving a 63-month sentence for leaking material about Russian interference in the 2016 U.S. election, had asked through her lawyers earlier this month to finish her term from the confinement of her parents home in rural Texas.

The Department of Justice countered that Winner’s request should be denied as premature, and U.S. District Court Chief Judge J. Randal Hall ultimately agreed with the government.

Ruling from U.S. District Court for the Southern District of Georgia in Augusta, he denied Winner’s request by reasoning that it is too soon for the court to consider intervening.

Judge Hall, an appointee of former President George W. Bush, noted that Winner has said that she asked the Bureau of Prisons to be released early in a petition filed on April 8, a mere two days before her lawyer’s reiterated the request in federal court.

“Because she has not given the Warden and the BOP an opportunity to review her petition for release, the present motion before the Court is simply premature,” the judge ruled.

Winner, 28, was convicted in connection with leaking a classified NSA report to The Intercept new site. She is currently scheduled to be released from prison in November 2021.

Lawyers for Winner had argued in earlier court filings that she should be released from a medical prison where she is serving her sentence because she is vulnerable to COVID-19, the contagious and potentially deadly respiratory disease caused by the novel coronavirus.

Both the Justice Department and judge failed to view Winner’s history of depression and bulimia as a reason to release her early from prison, however.

“Winner has not carried the burden of demonstrating that her specific medical conditions under the particular conditions of confinement … place her at a risk substantial enough to justify early release,” the judge ruled. “In fact, the Court is constrained to observe that Winner is in a medical prison, which is presumably better equipped than most to deal with any onset of COVID-19 in its inmates.” 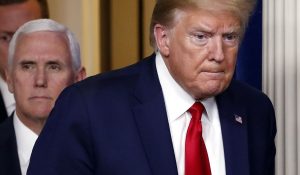