MONTREAL — In case NHL fans forgot, COVID-19 is still a thing. The Rangers found that out Friday when the team learned that center Ryan Strome had been placed into the league’s COVID-19 protocol. He will not be available for Saturday’s game in Montreal, and because of that, the team called up center Greg McKegg from AHL Hartford.

Strome played in the Rangers’ first two games, Wednesday in Washington and Thursday at home against Dallas. He had an assist on Chris Kreider’s power-play goal Wednesday. With him out of the lineup, third line center Filip Chytil is likely to step up into Strome’s second-line role, between Artemi Panarin and Kaapo Kakko. The Rangers play the Montreal Canadiens Saturday at the Bell Centre. 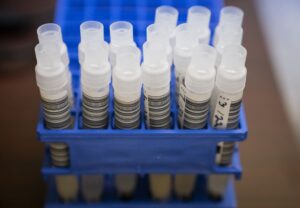 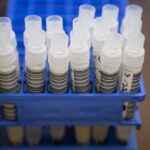 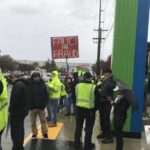 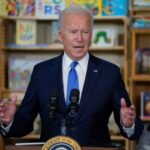 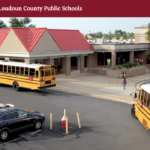