Pulitzer-Winning Pandemic Reporter On Coronavirus: We’re Far From Out Of The Woods 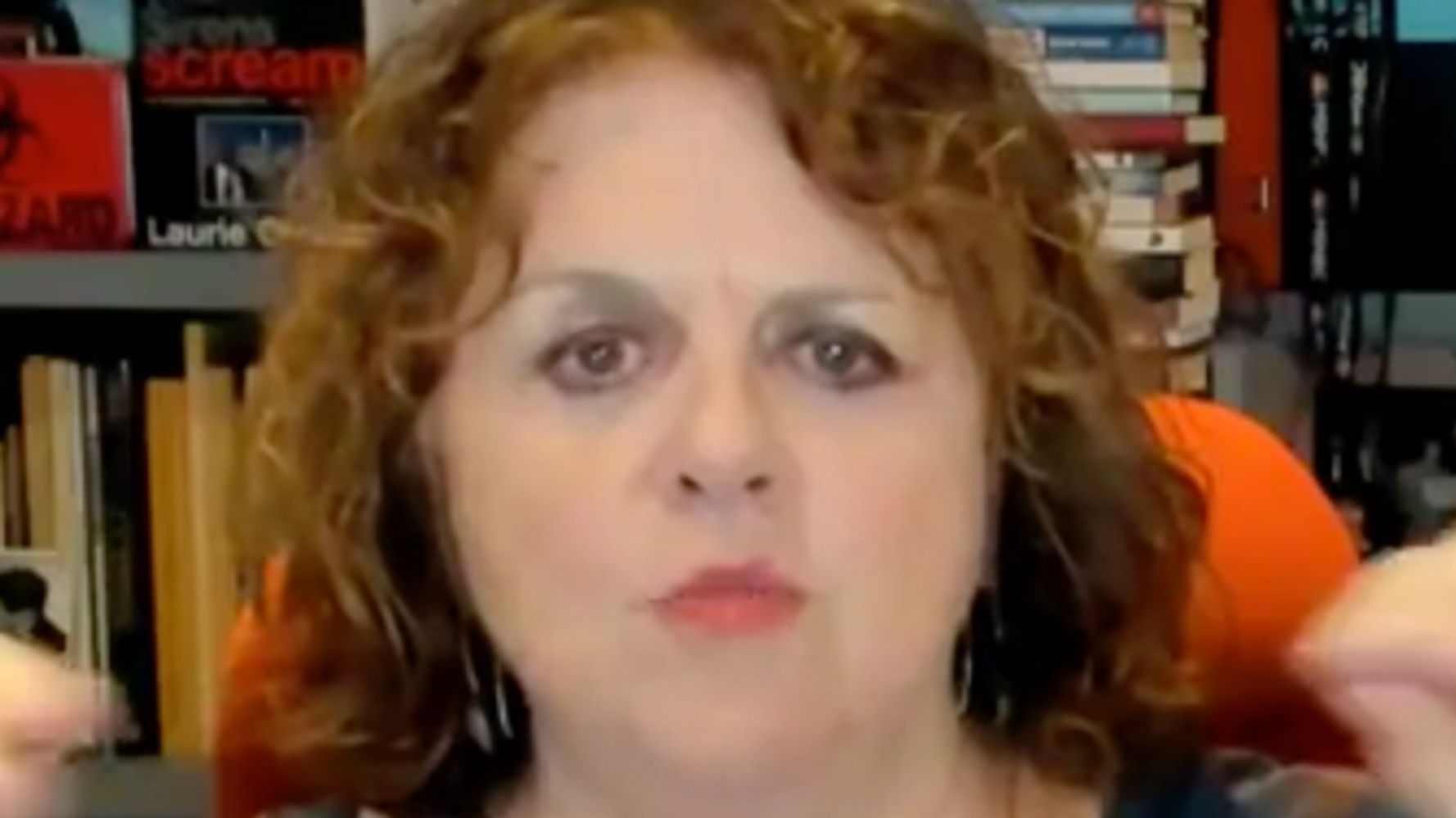 Pulitzer Prize-winning science reporter Laurie Garrett on Wednesday issued a stark reminder about the ongoing threat of the coronavirus pandemic, warning “we are far from being out of the woods on this.”

Garrett, who wrote the 1994 book “The Coming Plague: Newly Emerging Diseases in a World Out of Balance,” told MSNBC’s Lawrence O’Donnell that “most of America” seems to have been “lulled into a kind of happy complacency” with regards to the public health crisis that has now killed at least 115,000 people nationwide.

“Nobody likes to be under lockdown. I’m sick and tired of it, right, we all are,” she acknowledged. “But, to have a president just sort of shrug it off and move on to the next topic, as if it was all over, merely is encouraging millions and millions of Americans to believe ‘you can go back outside, you don’t need the mask, you don’t need the gloves and so on.’”

“And nothing could be further from the truth,” Garrett continued, noting the “enormous increases” in the number of confirmed cases of the contagion “over the last two weeks, starting with the Memorial Day surge and then the general opening in key states around the nation.”

“We are far from being out of the woods on this,” she said, warning the virus could end up killing 250,000 in the U.S. by September if infections continue to spread at the same rate as they are now.

Check out the interview above. 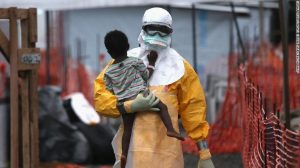