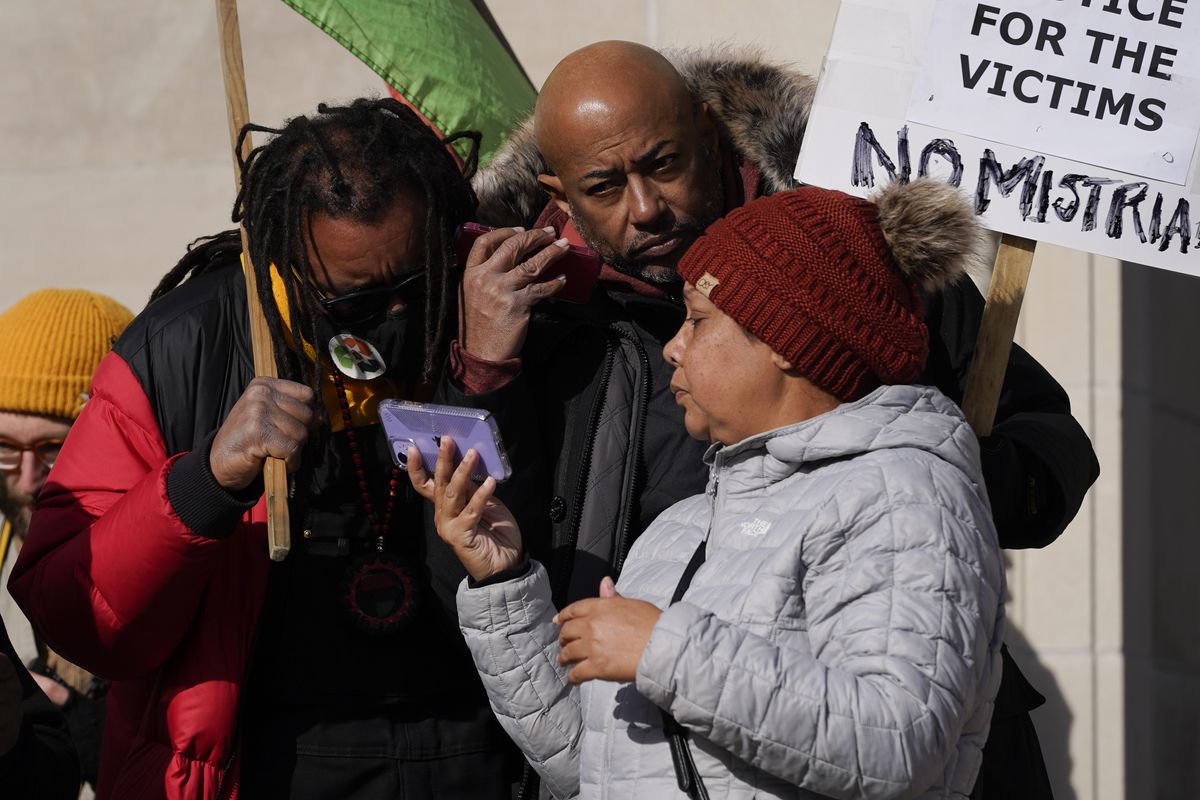 At least two groups are calling for protests in downtown Chicago Friday in the wake of the acquittal of Kyle Rittenhouse in Kenosha, Wisc.

Rittenhouse, 18, was acquitted of all charges after pleading self-defense in the deadly Kenosha shootings that became a flashpoint in the debate over guns, vigilantism and racial injustice in the U.S.

The verdict in the politically combustible case was met with anger and disappointment from those who saw Rittenhouse as a vigilante and a wannabe cop, and relief and vindication from those who regarded him as a patriot who wanted to stop lawlessness and exercised his Second Amendment right to carry a gun and to defend himself.

In Chicago, about three dozen people gathered at Federal Plaza in the Loop in a protest organized by the Party of Socialism and Liberation. Also, activist Rabbi Michael Ben Yosef said he was organizing a protest for Millennium Park at 7 p.m.

Others in the city and state did not need a protest to make their feelings known.

Mayor Lori Lightfoot issued a statement offering condolences to the families of those killed and wounded by Rittenhouse.

“I am aware of the jury’s verdict in the Kyle Rittenhouse case, and under our constitutional system, we must respect the jury’s decision. However, no one should ever take the law into their own hands, or attempt to make themselves the judge, jury, and executioner. What Kyle Rittenhouse did was reckless, dangerous, and showed an utter disregard for human life,” Lightfoot said in her statement.

“My condolences go out to the family, friends, and loved ones of the victims during this difficult time. Let us also remember and pray for Jacob Blake and his family as he continues his journey of rehabilitation.”

Illinois Gov. J.B. Pritzker was similarly critical, beginning his statement: “Carrying a loaded gun into a community 20 miles from your home and shooting unarmed citizens is fundamentally wrong. It’s a tragedy that the court could not acknowledge that basic fact.”

Pritzker’s statement continued: “26-year-old Anthony Huber and 36-year-old Joseph Rosenbaum, a father, had their whole lives ahead of them. They deserved to be alive today. They deserve justice.

“My thoughts and prayers go out to all who loved them.

“We must do better than this.”

“The decision today is a significant victory for the right of self-defense and for the 2nd Amendment,” Pearson said in a statement.

Rittenhouse’s mother, meanwhile praised the verdict while seeking donations to settle her son’s legal bills, saying any leftover money would go toward his college education.

“This was a victory for the truth, for justice, and for every American’s God-given and unalienable right of self-defense,” Wendy Rittenhouse wrote in that fund-raising email.

“We are thankful for the many others who watched the trial with an open mind, realized that they had been lied to for a year and a half, and spoke out.”

Carrying a loaded gun into a community 20 miles from your home and shooting unarmed citizens is fundamentally wrong.

Read my full statement on the Kyle Rittenhouse verdict: pic.twitter.com/Buh585oblf 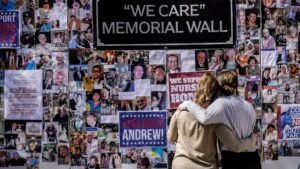 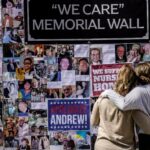 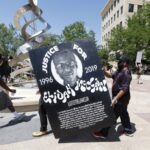 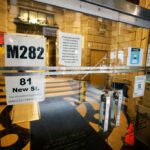 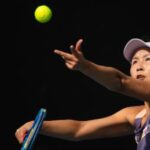