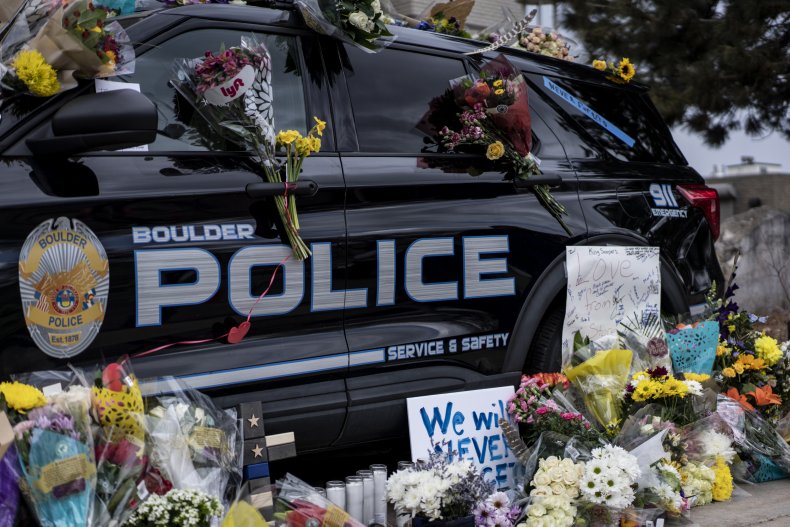 Talley, 51, was one of 10 victims who were killed in the shooting after he was the first officer to respond to the scene. Boulder police said that they used his handcuffs to later arrest Alissa as a “small gesture” to honor his service.

“This week several Boulder Police officers & others responded to a local hospital to formally place Monday’s shooting suspect into custody. As they did, officers informed him the handcuffs used that day were those of Officer Eric Talley. The suspect was then taken to jail,” the police department tweeted Thursday.

“It was our distinct honor to use Officer Talley’s handcuffs to formally process him into the jail. Though this was a small gesture, we hope it is the start of the healing process that so many of us need at this time,” they added.

Talley had worked with the Boulder Police Department since 2010 and served in numerous roles at the department and within the community of Boulder. The officer was a father of seven, with his youngest child at age 7, Talley’s father told local media earlier this week.

On Monday, Police Chief Maris Herold praised Talley’s actions as “heroic,” while others mourned his loss through social media.

“He was by all accounts, one of the outstanding officers of the police department and his life was cut far too short as he responded to the shooting that was taking place,” Boulder County District Attorney Michael Dougherty said during a Monday press conference.

On Wednesday, hundreds of police officers and local residents paid respects to Talley as a hearse carrying his body was driven from the coroner’s office in Boulder to a funeral home in Aurora.

“Thank you to everyone who lined the roadways, overpasses and more this afternoon to show your support,” the police department tweeted. “Words can’t express just how much this meant to us #BoulderStrong.”

Alissa, 21, was arrested Monday and has been accused of opening fire inside and outside of the store. He has since been charged with 10 counts of first-degree murder, and will make his first court appearance on Thursday.

Alissa will not be asked to enter a plea and instead will be advised of the charges against him, and his rights as a defendant.

The suspect had bought a Ruger AR-556 pistol on March 16, six days before the attack, according to an arrest affidavit. It is not yet known where the 21-year-old purchased the firearm, or the motive behind the attack.

“Our hearts go out to all of the victims killed during this senseless act of violence. We are committed to a thorough investigation and will bring justice to each of these families. The Boulder community is strong and compassionate, and I know we will come together to take care of each other during this time,” Herold said in a statement.

Newsweek contacted Herold for additional comment, but did not hear back in time for publication. 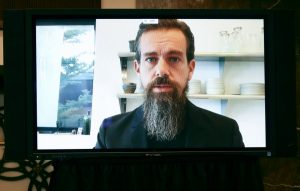 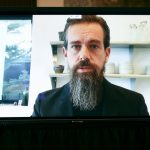 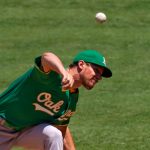 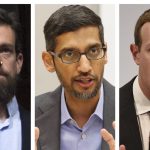 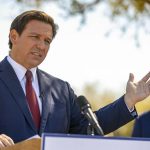