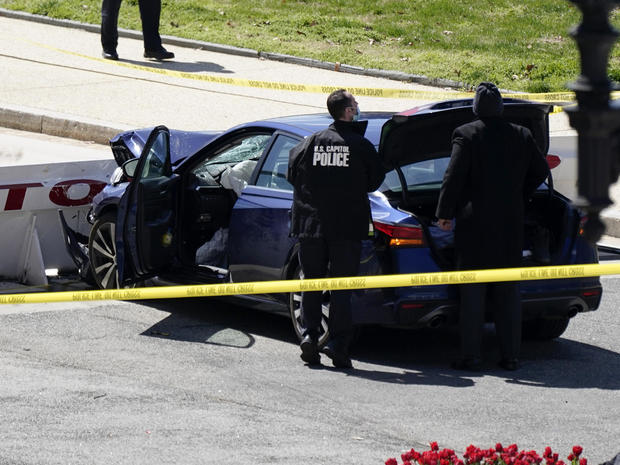 Two police officers were rammed by a car at a barricade at an access point to the U.S. Capitol Friday, killing one of the officers and injuring the other. The suspect in the incident was also killed. He was an American male, not previously known to police or on any watch lists, and appears to have been a single actor, according to a federal law enforcement official and a Capitol Hill source.

“It is with a very, very heavy heart that I announce one of our officers has succumbed to his injuries,” Pittman said.

She also confirmed the suspect’s death. After ramming his car into the officers at 1:02 p.m., he then exited his car and lunged at the officers, who then “fired upon the suspect,” Pittman told reporters.

Soon after 1 p.m., Capitol Police sent an initial alert to congressional staffers, warning them of an “external security threat.” Within about an hour and a half, police sent another alert saying that the threat had been “neutralized.”

House Speaker Nancy Pelosi has ordered the flags at the Capitol to be flown at half-staff because of “the death of a U.S. Capitol Police Officer in the of duty today,” her spokesman said in a tweet Friday afternoon.

The incident comes nearly three months after rioters overran the building in a deadly attack on January 6. The resulted in the deaths of five people, including Capitol Police Officer Brian Sicknick. Two Capitol Police officers also died by suicide after the attack, and dozens of officers were injured.

The barricade where the incident occurred is a checkpoint on the Senate side of the Capitol and was in place before temporary security fencing was erected. There were fewer people at the Capitol Friday since Congress is in recess; most lawmakers are in their home states. However, other congressional staff, as well as reporters and police, were in their offices. 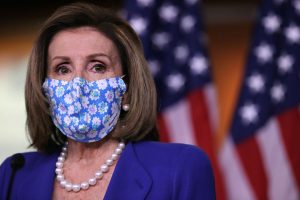 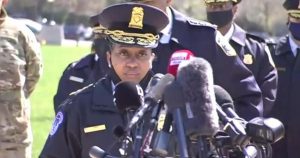 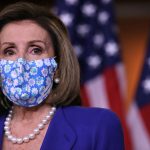 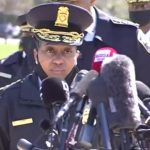 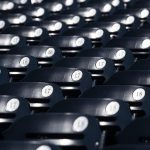 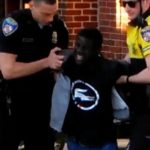