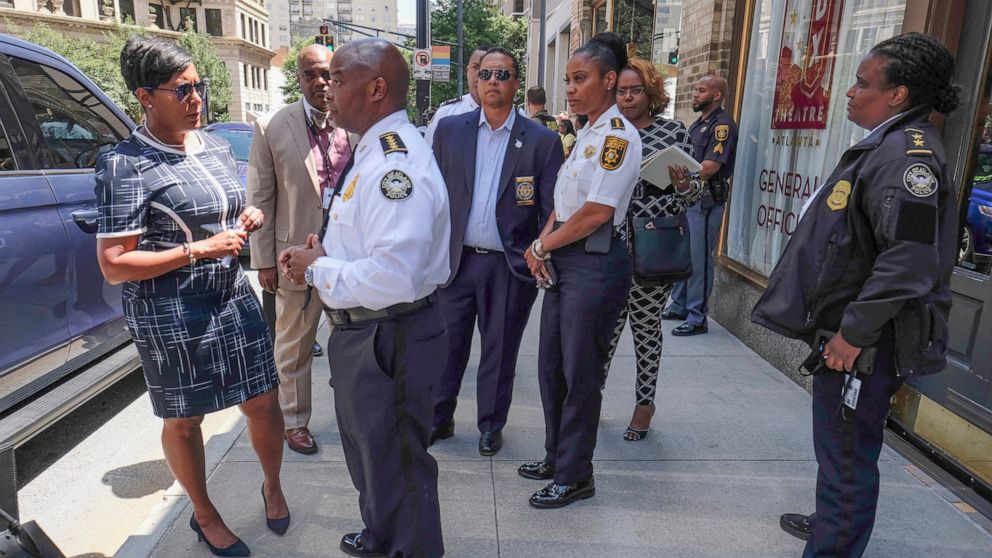 ATLANTA — State law officers on Thursday identified the man who they say opened fire on two Atlanta police officers, hitting one of them in the face, when their elevator opened in an apartment building where they were responding to a previous shooting.

Joseph Lee Humbles, 29, of Atlanta was killed when the officers returned fire Wednesday afternoon in the city’s Midtown area in an attack the city’s mayor described as an ambush on the officers.

The wounded officer was in stable condition at a hospital, Atlanta Police Chief Rodney Bryant said. The chief says he visited with the officer, who was sedated but able to speak with him and others. The officers’ names weren’t immediately released.

“Both of these officers are very heroic,” Bryant said at a briefing late Wednesday. “I’ve been here on this police department now 32-plus years, and to see the extent of the events that have played out today, it is without doubt that these are some of the most heroic people to respond to an incident in the city of Atlanta.”

Another officer was hurt in a traffic crash while responding to the scene and is also in stable condition, Bryant said.

The officers who faced the gunfire were dispatched to the apartment building around 1 p.m. Wednesday after a 911 call reported a person shot on the eighth floor, the Georgia Bureau of Investigation said Thursday. Humbles had shot a man just before the officers arrived, police said. That man was taken to a hospital, where he’s in stable condition and is expected to survive.

The gunman — later identified as Humbles — opened fire on the officers just as their elevator door opened on the eighth floor, police said.

The shooting happened in a prominent area of Atlanta about one block north of the iconic Fox Theatre and the Georgian Terrace Hotel, where cast members of “Gone With The Wind” stayed when the movie made its Atlanta premiere. 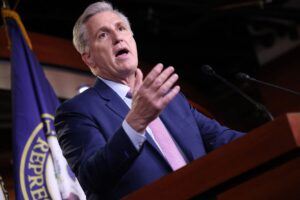 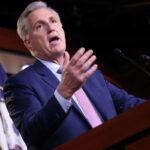 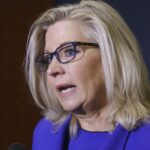 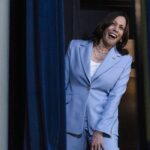