Pointe at the kitchen counter and more: Ballet amid coronavirus 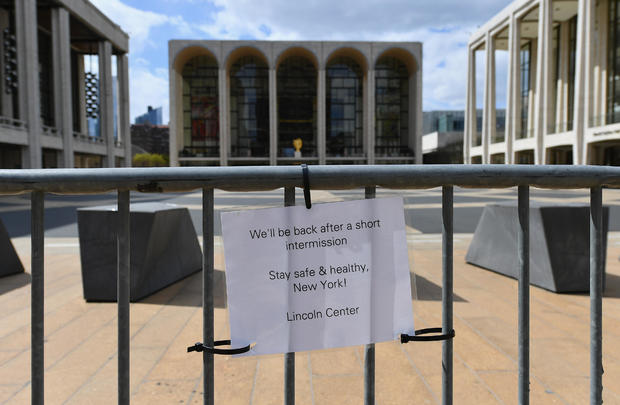 Ballet training begins at the barre, but in the age of the coronavirus pandemic, a kitchen counter and the back of a couch has become a substitute for even America’s most elite ballerinas. When the pandemic began shutting down the country, entire seasons were put on hold. But while the show can’t go on, the training continues.

“Our bodies are… very much the instrument that we use to express our art and so, a ballet dancer’s body is very highly honed through hours and hours of training,” said Virginia Johnson, artistic director of Dance Theatre of Harlem. In March, the ballet company was in Detroit to premiere a new repertoire when performances were canceled. Johnson called it “devastating.”

Dance Theatre of Harlem might no longer be in a studio 8 hours a day, but they’re holding company classes and rehearsals online from home including ballet class, pointe for women, conditioning and yoga.

“We do a lot of strengthening, and it’s very stationary,” said dancer Lindsey Donnell, whose current dance space is about a 6-by-8 foot area in her New York living room-slash-bedroom. “I’m always trying to look for the positive in these situations, so it has been really interesting… there’s kind of cool ways of finding our center because you can’t fall over. You really have to become body aware.”

A sign is displayed outside Lincoln Center on April 16, 2020 in New York City.  ANGELA WEISS/AFP via Getty Images

In March, American Ballet Theatre was wrapping up a weekend of performances in California and set to be on tour for a month before heading home to an 80th anniversary spring season when it was put on hold. Now, the world-renowned company is also holding classes every day on Zoom.

“It was definitely challenging,” said principal dancer Christine Shevchenko, who acknowledged never having taken more than a week off. When quarantine started at first, she was using the kitchen counter as a barre. “I had to redo everything completely because I’ve never worked from home. It’s not a work-from-home kind of job.”

Company members typically face their most grueling schedule during the spring season, starting class just after 10 a.m., followed by several hours of rehearsals and eight performances a week. Now, every dancer received a piece of dance floor called Marley to help them practice at home, but in New York City, space is in short supply.

“There’s only so much that I can actually do at home,” said American Ballet Theatre soloist Calvin Royal III, noting that in a 500-square foot New York apartment, jumps are out. Royal, who is also coming off an injury, tunes into classes and conditioning when he can from his living room or meditates on his balcony where a railing can also serve as the barre. “When we get back to the studio and back on stage, it’s going to be amazing.” 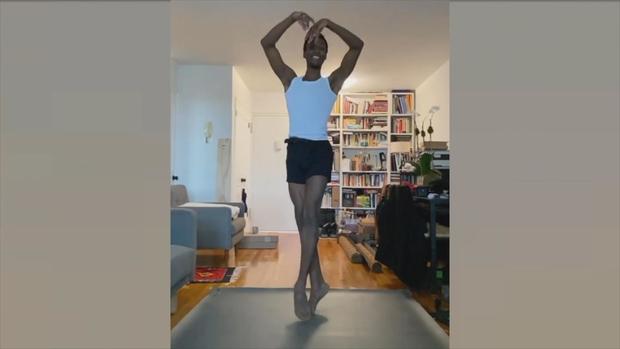 Apart from typical ballet classes, the women are given pointe classes to help keep them on their toes in the shoes they wear on stage. Dancers also have conditioning classes focused on stretching and specific muscle groups.

When the ticket sales stop

The New York City Ballet has already announced it wouldn’t have its iconic performances of The Nutcracker around the holidays. And American Ballet Theatre also won’t return for its fall season, a move ABT Executive Director Kara Barnett called “agonizing” but the public health reality.

“Our ticket sales and our touring fees are the lion share of our revenues in any given year and of course in 2020, no ticket fees and no touring fees are anywhere in sight,” said Barnett. “We really have become more reliant than ever on generous donors.”

While the company is not sure when it will be able to have in-person performances moving forward, they are exploring the possibility of using outdoor venues as well as potentially livestreaming performances to an audience around the country. In the company’s 80 years, to Barnett’s knowledge, the last time it has ever truly put performances on pause was during World War II.

While physical and financial challenges persist, the dance world is reinventing itself online. Dance Theatre of Harlem broadcasts full performances and interviews with its DTH on Demand.

“I feel that a lot of arts and cultures — it is viewed as so exclusive, you have to get dressed up, you have to be fancy. All of those barriers are suddenly lowered,” said Donnell, who has been working on the new online content. “It really fits with the DTH mission too because I think our founder Arthur Mitchell, he started the company with the idea that dance is for everyone.” 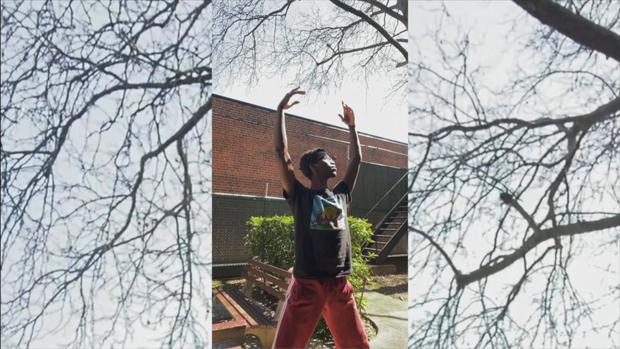 “We’ve had to think about other ways to deliver the magic and the artistry of ABT’s dancers to ever wider audiences,” said Barnett. The online season included 275 posts, 78 pieces of original content, five new video series and eight special features. The first virtual event ABT held was viewed 70,000 times in 24 hours. By comparison, the Metropolitan Opera House seats 3,800 people. “We recognize that even when we do return to our traditional ventures… I think that we will capture everything and we will share it on multiple platforms.”

As for the dancers,  they see a silver lining too in the most challenging of times.

“The great thing is, right now on social media, there’s so many wonderful classes and so many amazing dancers, principal dancers from all over the world, that are giving classes and giving talks and doing all these motivating things that never happened before,” said Shevchenko.

She’s not alone. Donnell has also been able to take streamed classes from far off companies like never before.

“I feel like it has connected the dance community in a new and beautiful way,” Donnell said. 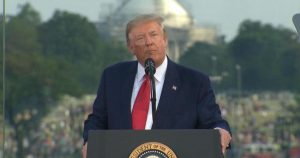 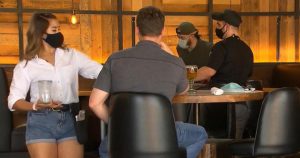 Masking America’s fears: How do we get people to take COVID-19 seriously?