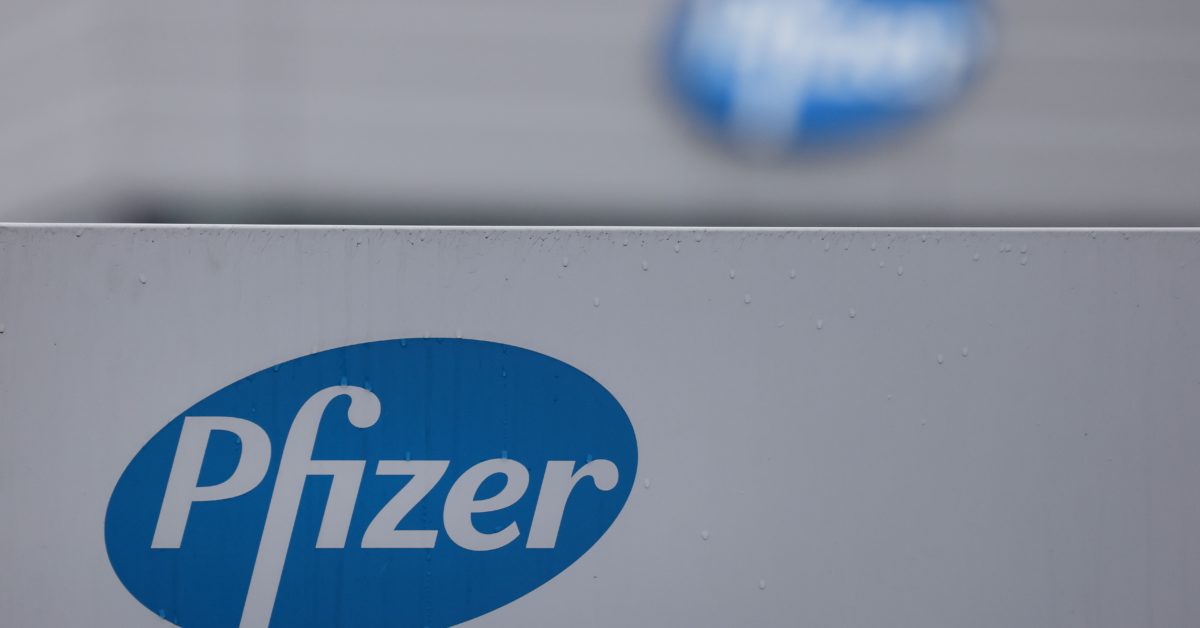 A day after the U.K. approved MSD/Ridgeback’s molnupiravir to treat vulnerable people infected with COVID-19, Pfizer on Friday reported 89 percent reduced risk of hospitalization or death with its antiviral candidate.

An interim analysis showed that compared with a placebo its antiviral therapy, named Paxlovid, significantly improved the chance of survival among non-hospitalized high-risk adults with COVID-19.

Overall, there were no deaths through day 28 among patients randomized to receive the oral antibody therapy, compared with 10 deaths in patients who received the placebo.

Pfizer CEO Albert Bourla described the results as “a real game-changer” in the pandemic. He said that Paxlovid — which combines an investigational SARS-CoV-2 protease inhibitor with an existing HIV antiviral therapy — “has the potential to save patients’ lives, reduce the severity of COVID-19 infections, and eliminate up to nine out of 10 hospitalizations.”

Early analysis suggests the drug had a favorable safety profile with more people reporting side effects with the placebo than the antiviral.

The study results will be submitted first to the U.S. Food and Drug Authority for emergency use authorization. 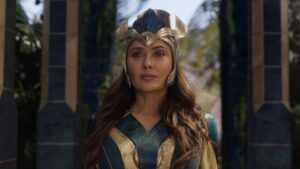 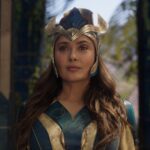 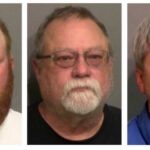 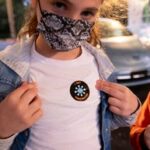 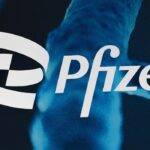