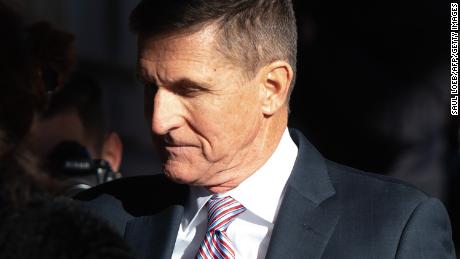 Pence spokesperson Devin O’Malley said the Vice President “will continue to follow the advice of the White House Medical Unit and is not in quarantine.”
“Additionally, Vice President Pence has tested negative every single day and plans to be at the White House tomorrow,” O’Malley said in a statement.
Separately, an official said Pence’s schedule will probably be on the lighter side in the coming days, but that he’s not doing a full self-quarantine.

in stock
VIEW
This official also said there is extreme sensitivity inside the White House at the current state of affairs with officials recognizing the contradiction in telling states to reopen while the White House enhances protocols to prevent the spread of the virus.
This is a breaking story and will be updated.

CNN’s Kevin Liptak and Kevin Bohn contributed to this report. 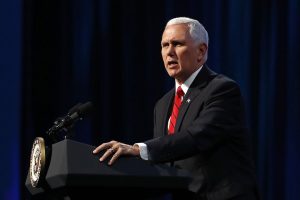 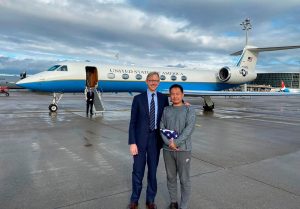