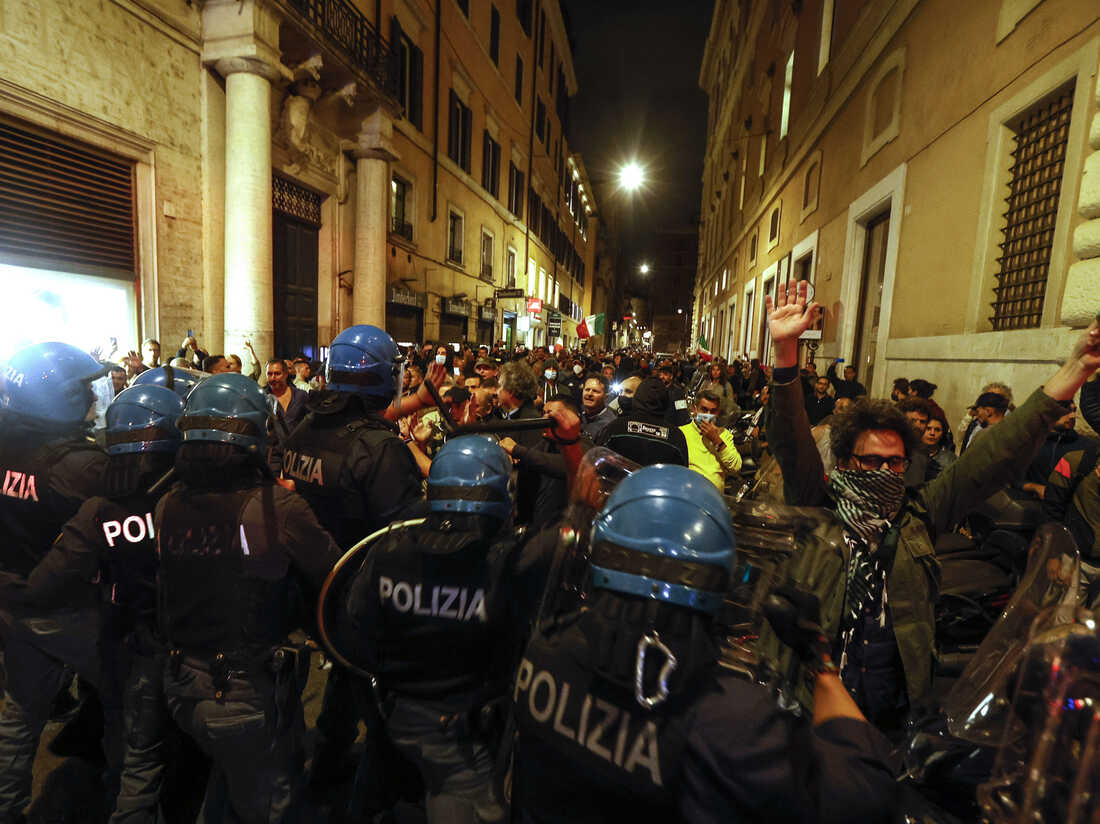 Anti-riot police officers face demonstrators during a protest against the obligation of green pass, in their attempt to reach Chigi Palace government office in Rome, Italy, on October 09, 2021.

Pelosi, who was in Rome for a meeting with foreign leaders, was attending mass in the city at St. Patrick’s Church. Outside of the church, chaos was erupting as thousands of Italians were taking to the streets over Italy’s new requirement for workers to show proof of a COVID-19 vaccine in the form of a so-called “green pass.”

Just minutes into the service, Pelosi and her husband were reportedly removed from the church by government officials concerned about her safety, according to a representative from Pelosi’s office.

People participate in a demonstration organized by the No Vax and far-right movements against the “Green Pass” in Piazza del Popolo on October 9, 2021 in Rome, Italy. The No Green Pass demonstrators started an unauthorized march that ended in clashes against the police, with tear gas and paper bombs throw.

At the heart of protesters’ complaints is the ‘Green Pass’ mandate — required documentation that details whether a person has been fully vaccinated, tested negative or has recently recovered from the virus. Starting Oct. 15, any worker who doesn’t show their vaccine certificate to their employer will be suspended without pay for up to five days.

It’s considered one of the most strict COVID-19 mandates in the world. Italy has already made this pass a requirement to eat indoors at restaurants or visit museums and gyms.

Protests that continued into the night on Saturday would turn violent.

Images captured showed tear gas being deployed by police to scatter large crowds of people across Rome. Some officers are seen hitting demonstrators with batons, and hauling away bloodied men and women.

At least 12 people were reportedly arrested during the violence.

Other videos and pictures of the protests also show people using flags and other weapons to attack police officers.

The violence spread to other parts of the city, including the headquarters of the Italian General Confederation of Labor (CGIL), one of Italy’s biggest trade unions. The group supports the health pass mandate, viewing it as a worker safety issue.

A wounded demonstrator clash with the Italian Police during a demonstration organized by No Green Pass, No Vax and far-right movements against the Green Pass, following the new decree outlined by Italian Government, near Palazzo Chigi, on October 9, 2021 in Rome, Italy.

Rioters marched to the union’s offices, broke windows and managed to push their way into the union’s building. Once inside, they caused other damage, including smashing computers.

The union called it a “fascist assault” on the group.

“The right to express one’s ideas can never degenerate into acts of aggression and intimidation,” his office said.

Draghi also visited the CGIL headquarters following the attack in solidarity with the union.

Draghi’s office said, “Trade unions are a fundamental defense of democracy and workers’ rights” and that any intimidation of them is unacceptable.

Far right groups were tied to the demonstrations

At least two people arrested for their participation in the protests include two leaders of the extreme far-right party Forza Nuova, Giuliano Castellino and Roberto Fiore.

“The popular revolution will not stop, with or without us, until the Green Pass is definitively withdrawn,” the group said in a statement, according to news reports. “Saturday was a watershed between the old and the new. The people decided to raise the level of the clash.”

Extreme-right political party Forza Nuova leader Giuliano Castellino (C) shout during clashes following a protest against the mandatory sanitary pass called “green pass” in the aim to limit the spread of the Covid-19 in central Rome on October 9, 2021.

As of Monday, politicians and leaders of the CGIL were calling for banning Forza Nuova altogether.

According to EuroNews, members of the center-left Democratic Party and the anti-establishment Five Star Movement signed a motion in parliament calling for Fuorza Nuova’s dissolution.

General secretary of the CGIL, Maurizio Landini, said in a statement that Draghi, in conversations with the union, had committed to dissolving such neo-fascist groups in Italy. 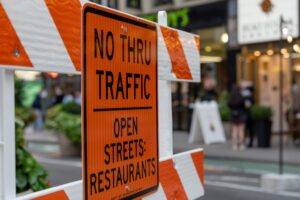 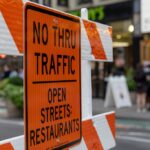 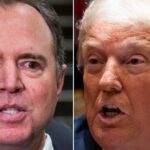 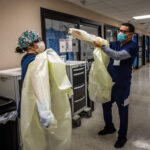