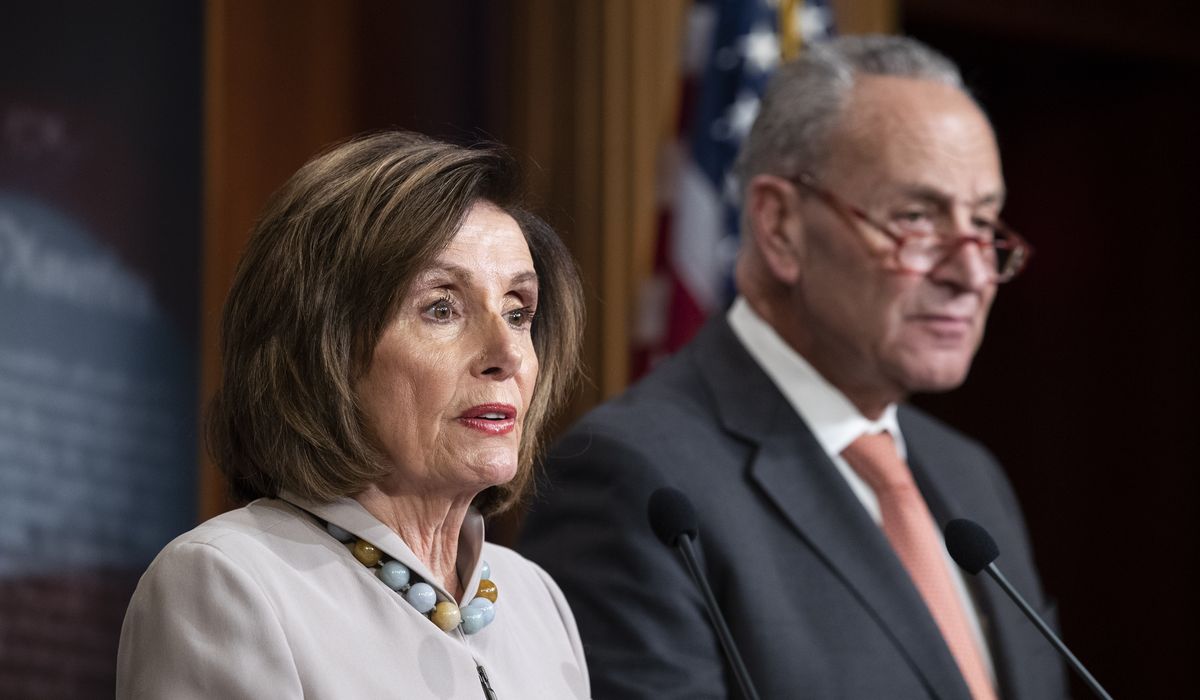 “The Senate GOP proposal is a sad statement of their values, selling out struggling families at the kitchen table in order to enrich the corporate interests at the boardroom table,” House Speaker Nancy Pelosi, California Democrat, and Senate Minority Leader Charles E. Schumer, New York Democrat, wrote in a joint statement.

“Catastrophe is looming, and until Senate Republicans get serious, they must answer to every hungry child, every family that cannot make rent, every worker being denied their UI for their delays,” they added.

They argued the GOP’s scaled back unemployment insurance — which cuts the $600 extra weekly payments down to $200 — cuts out support Americans are in desperate need of and sets up a “completely unworkable bureaucracy” for the government.

They criticized the Republicans for not including food security funds, extensions to the eviction moratorium, or any additional funds for state and local governments, and instead putting their emphasis on liability protections.

The Democrats also slammed the proposal for not including new OSHA protections for frontline workers, additional aid for victims of domestic violence, or funds for the hard-hit Post Office.

While lowering the boosted unemployment benefits, the GOP plan would provide another round of $1,200 checks to eligible Americans, more funding for small business loans in the Paycheck Protection Program, and spend $430 billion on schools.

Despite the scathing response from Democrats, lawmakers are under pressure to reach a deal quickly with unemployment and other COVID-specific benefits set to expire at the end of the week. 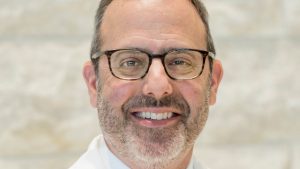 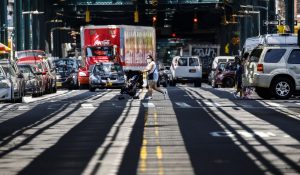 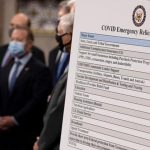 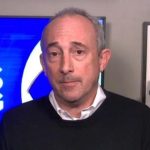 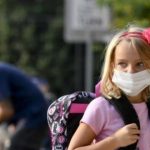 Top doctor weighs in on the safety of opening schools 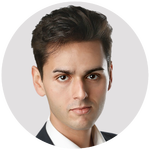 The Line for a Coronavirus Vaccine Is Forming