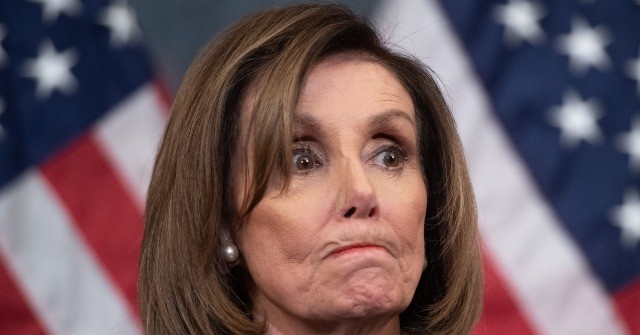 Pelosi said, “What Senator McConnell put forth is fraudulent. It is as leader Schumer said emaciated. They call it a skinny bill, and he called it an emaciated bill, and I join him in that — is just to check the box that senators can go home and say, I tried. It is not trying. It is not even an attempt to do the right thing. Mitch McConnell knows that. He has to satisfy those Republicans in his caucus who do not want to spend one more dollar, whether it is feeding the food insecure children, for saving families from eviction, stopping the dismantling of the postal service so people can go without risking their health. Again, first and foremost, crushing the virus and putting money into the pockets of the American people.”

She added, “What they have is so meager it insults the intelligence of the American people. It does not solve the problem. We know we have to compromise. We know we have to negotiate in order to reach an agreement. We all want an agreement, make no mistake. But get serious, get real, Mitch McConnell. He pushed pause remember on May 15. He pushed the pause button. It was not until the last few weeks he is coming up with a suggestion. In that time, nearly 5 million more people have become infected since he pushed the pause button, and nearly over 100,000 people have died.”

She concluded, “In terms of negotiation, Republicans have to negotiate among themselves. Mitch McConnell has this pathetic bill, which is half of what Secretary Mnuchin has proposed. They are not even in agreement.” 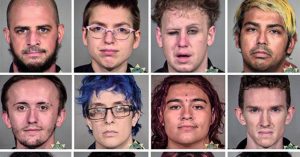 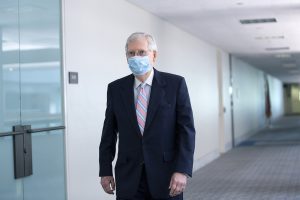