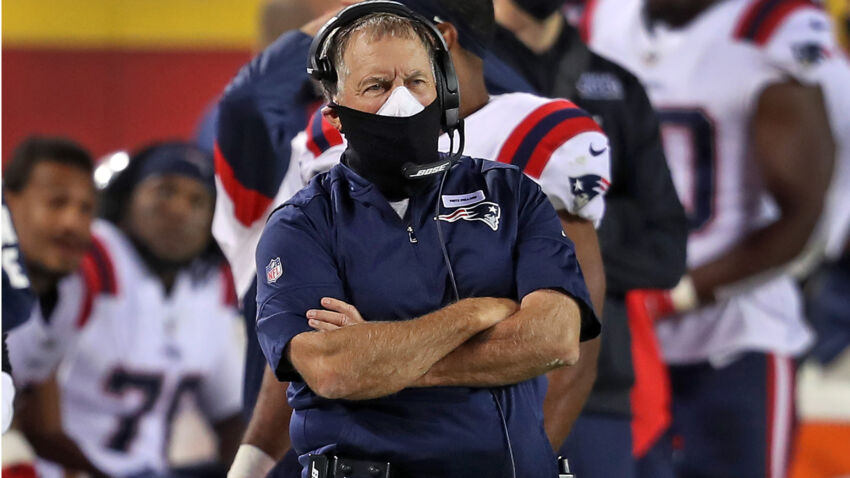 The Patriots will play on Monday night. Again.

Sunday’s Patriots-Broncos game has been moved to Monday at 5 p.m, the league announced. The game will still be played at Gillette Stadium.

The league’s decision to move Sunday’s game comes after Patriots cornerback Stephon Gilmore became the second player on the team to test positive for COVID-19. Gilmore’s positive test caused the Patriots to close their facilities and not hold practice on Wednesday or Thursday.

All of the tests conducted on Patriots players and staff on Wednesday came back negative, according to NFL Network’s Ian Rapoport. Another round of testing will be conducted on Thursday before the team reports back to the facilities on Friday.

The NFL is also pushing Sunday’s Titans-Bills game to Tuesday. Tennesse had its 23rd positive COVID-19 test result come in on Thursday. Next Thursday’s Chiefs-Bills game has been moved to the following Sunday as a result. 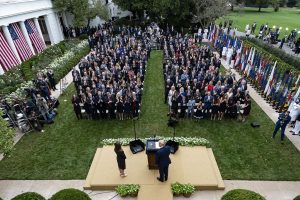 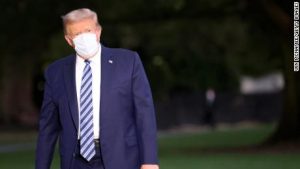 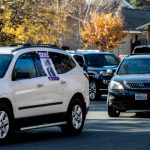 On the edge of a key COVID-19 decision: Five questions answered 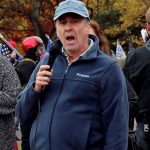