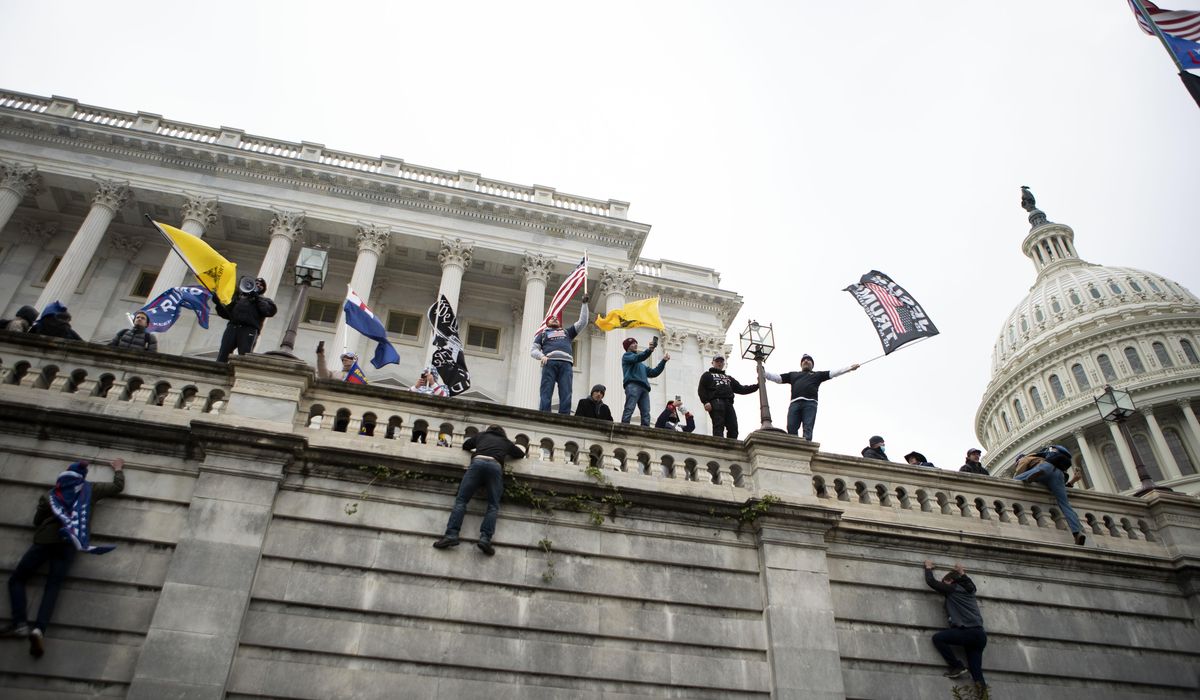 The social media platform Parler said Thursday it referred violent content on its platform to the FBI more than 50 times before the Jan. 6 riot at the U.S. Capitol.

The company told House Oversight Committee chair Carolyn B. Maloney in a letter that it alerted law enforcement to threats against the Capitol. Parler’s letter was sent after the New York Democrat’s February request that Parler provide information and financial documentation to Congress, in the aftermath of the riot.

Ms. Maloney previously asked the FBI to investigate Parler and any role it played in the riot, which prompted Republicans to urge that any requested FBI investigation also include Facebook and Twitter.

At a House Energy and Commerce Committee hearing on Thursday, Facebook and Twitter’s CEOs were asked by Rep. Mike Doyle, Pennsylvania Democrat, whether their companies had some responsibility for fomenting the riot. Facebook CEO Mark Zuckerberg refused to directly answer the question, but Twitter CEO Jack Dorsey accepted some responsibility.

“Yes, but you also have to take into consideration a broader ecosystem,” said Mr. Dorsey to Mr. Doyle. “It’s not just about the technology platforms that were used.” 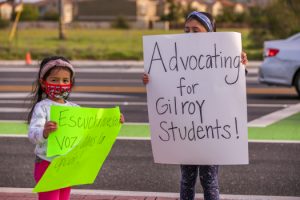 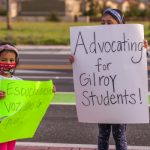 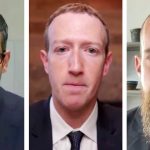 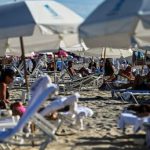 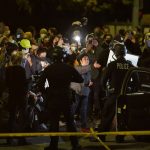