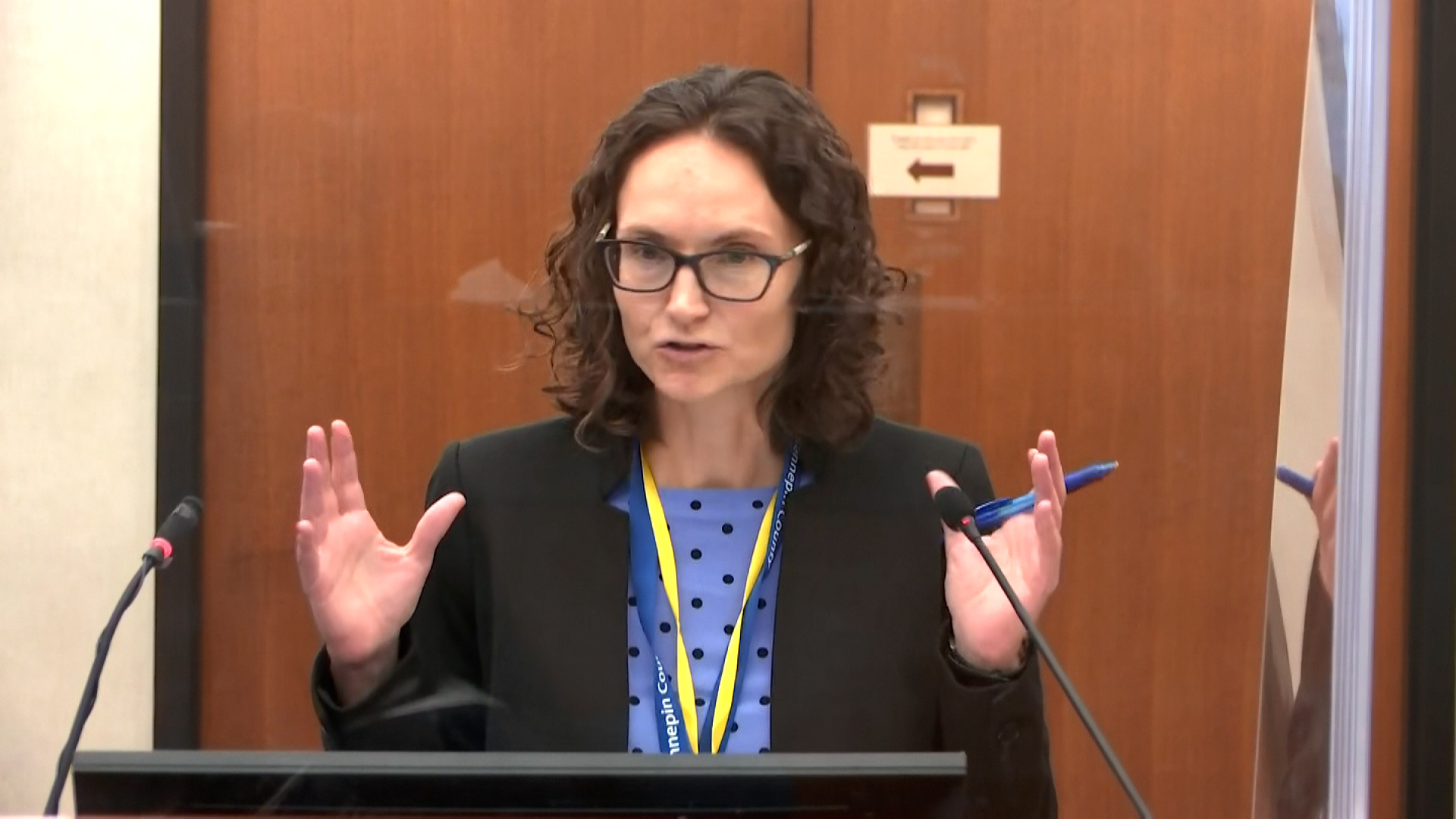 The next witness to testify at the Chauvin trial is an 18-year-old woman. She was not shown on camera because she was underage when she witnessed Floyd’s encounter with police on May 25, 2020.

She said she arrived at the scene that day in a car. When she got there, she said she saw the police officers holding George Floyd on the ground. There were bystanders already gathering and asking for the police to “let him up,” the witness said. She also said she heard Floyd say that he couldn’t breathe and asking for his mom.

“I knew initially that there was something wrong, so I started recording” on her phone, the witness said. She said Floyd was “in distress.”

“I saw that Derek had his knee on his neck and two other officers had his body pinned down,” she said, referring to Chauvin.

“He was struggling with his ability to breathe. He was focused on trying to breathe,” she added.

She said that when she first arrived Floyd was “vocal” but “he got less vocal.”

“You could tell he was talking with, like, small – smaller and smaller breaths and he would spit a little when he would talk, and he would try and move his head to – because he was uncomfortable,” she said.

She said she became more concerned as he stopped being vocal.

“Because I slowly knew that if they were – if he were to be held down much longer, he wouldn’t live,” the witness testified.

She became emotional on the stand, testifying “there was nothing I could do,” adding, she felt like she failed to help Floyd. 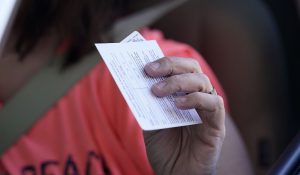 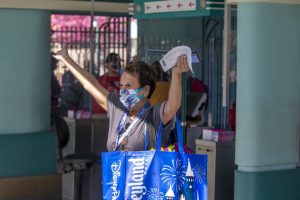 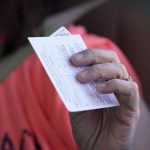 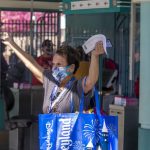 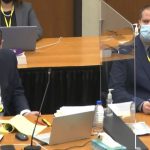 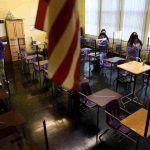 Should Masking Last Beyond The Pandemic? Flu And Colds Are Down, Spurring A Debate