NYPD Chief of Department injured during protest on Brooklyn Bridge 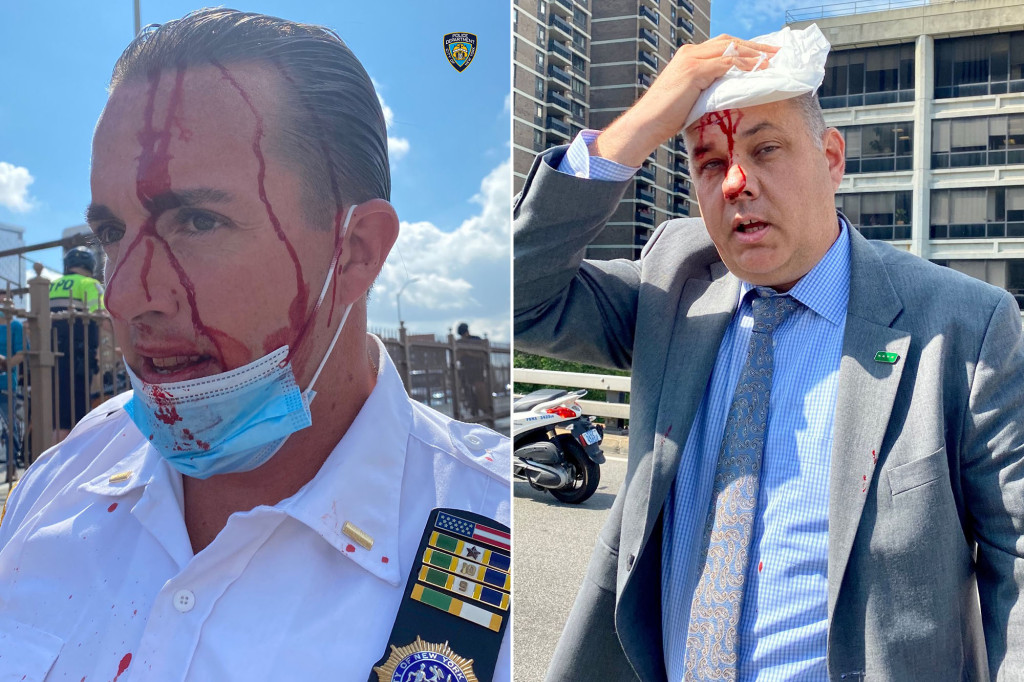 The city’s top uniformed cop was injured when he was attacked by a group of people who were at a George Floyd protest on the Brooklyn Bridge Wednesday morning, police said.

Chief of Department Terence Monahan received “non-life threatening injuries” during the scuffle and was taken to an area hospital for treatment, an NYPD spokesman said.

A police source said Monahan’s hand was injured and required stitches after protesters attacked NYPD officers with a chain during the morning rally. At least two other officers were also injured. 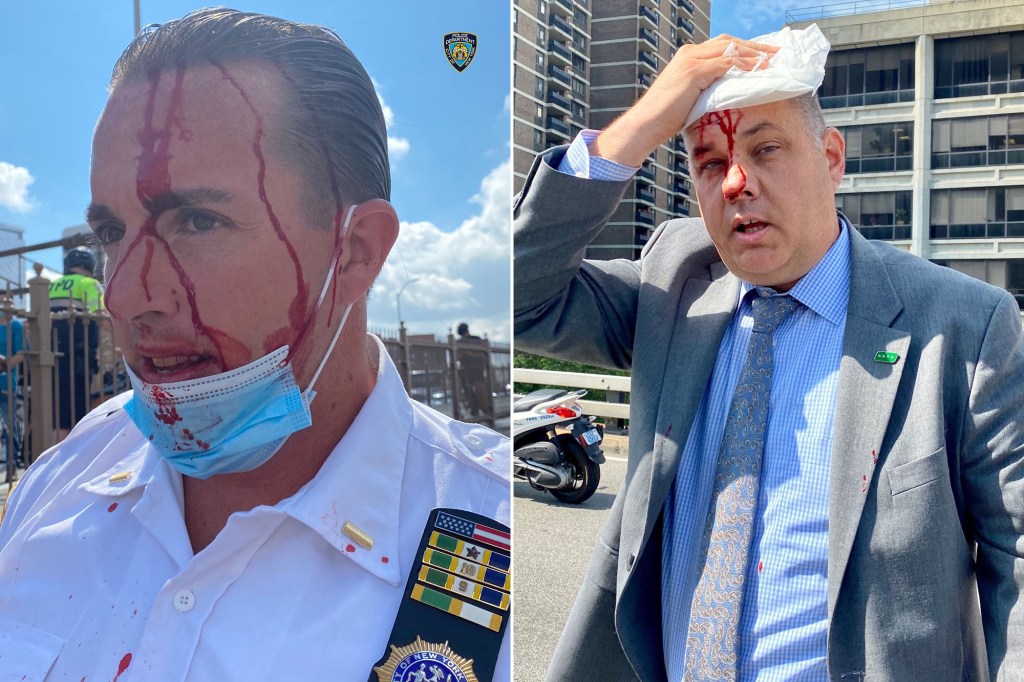 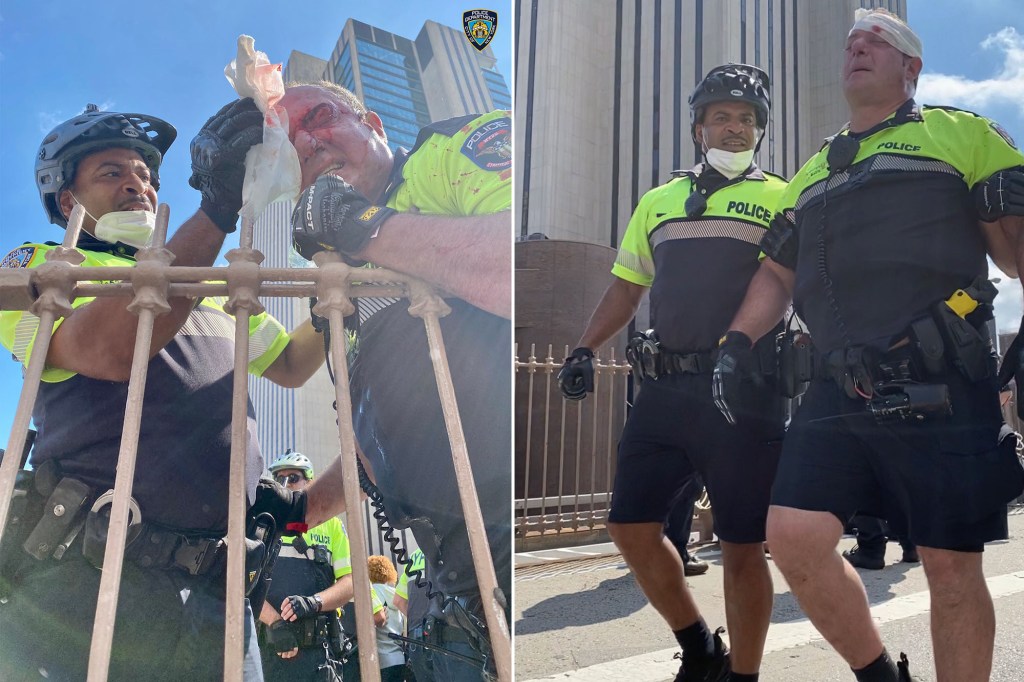 GUAYAQUIL, Ecuador – An Ecuadorean teenager has set up an…

At least 10 protesters were arrested during the bridge march, another police source said.

The cop has expressed his outrage at cops getting hurt during the protests.

Monahan was captured in an iconic video taking a knee and hugging protesters in Washington Square Park on June 1. Monahan, who’s from the Bronx, has been with the department for 38 years. 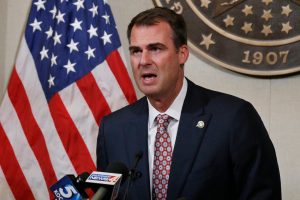 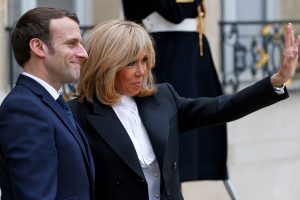