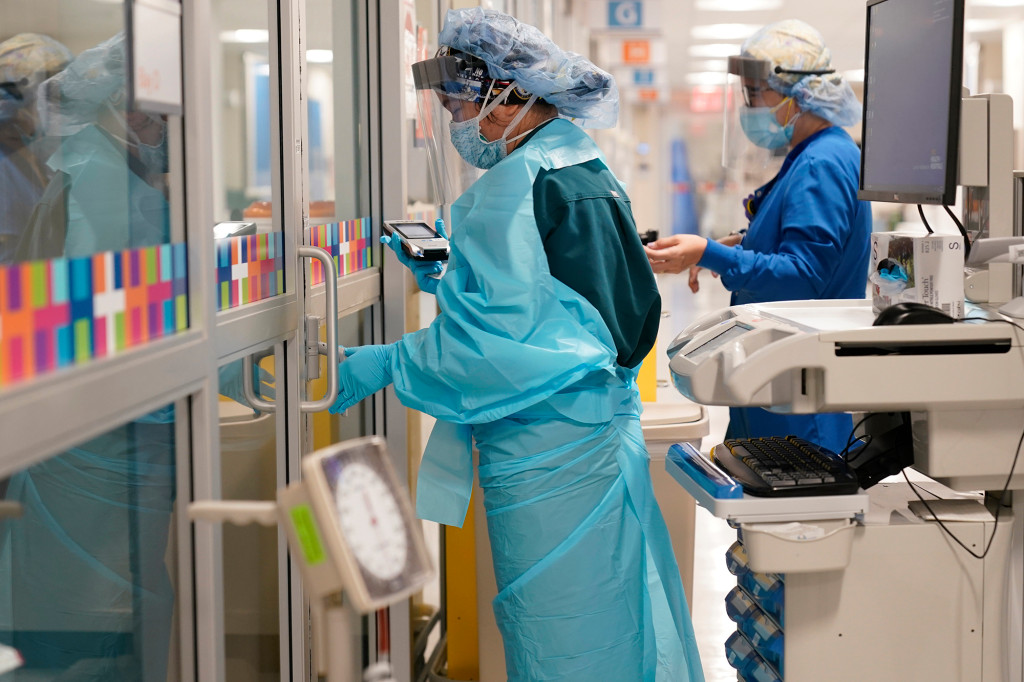 The Big Apple’s Health Department has built a stockpile of more than 150 million pieces of PPE to ensure the city’s public and private hospitals don’t run short of gear during a second wave of the coronavirus pandemic.

Officials ordered the $900 million stash of gowns, masks, goggles and other necessities after the first wave of the devastating virus disrupted global supply chains, leaving hospitals scrambling for supplies and forcing doctors and nurses to recycle protective gear — and sometimes even fashioning their own from trash bags and other supplies.

This new reserve is in addition to the 90-day reserve of emergency medical supplies that each hospital system is supposed to keep on hand under state regulations, city officials said.

“We’re taking zero chances on preparedness so our frontline heroes and healthcare workers will have what they need to save lives,” said de Blasio administration spokeswoman Avery Cohen.

City Hall expects that the feds will pick up much of the tab.

The stash will be reserved for frontline care providers, which includes nursing home staff, paramedics and the Office of Emergency Management, officials added.

The city has also secured more than 30 million pairs of gloves in the stockpile. 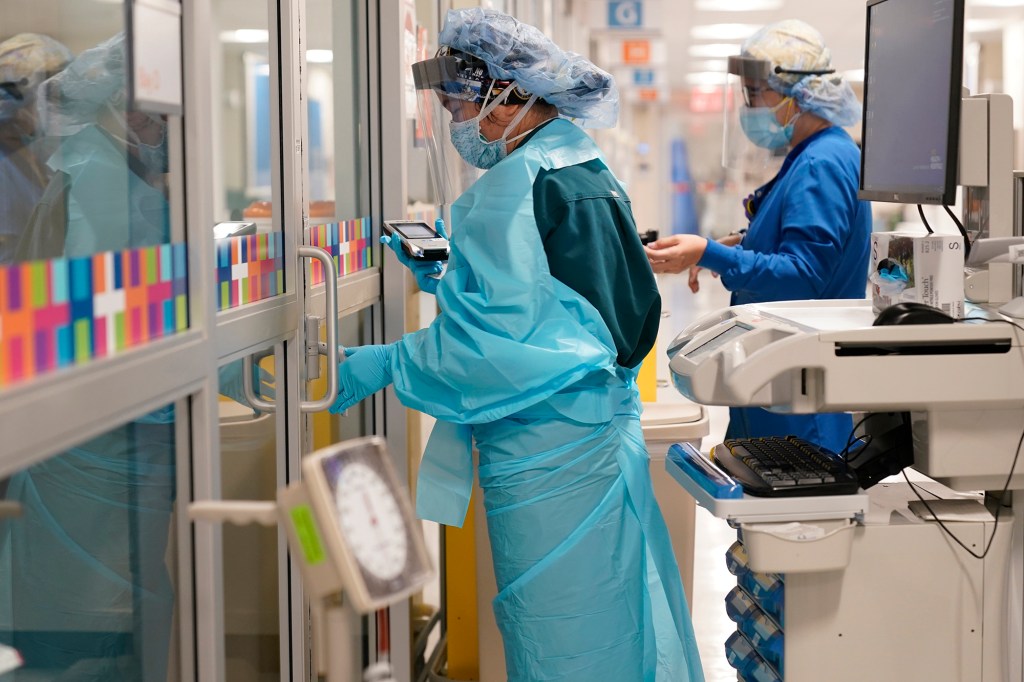 Medical personnel attend to a patient at Bellevue Hospital in New York. 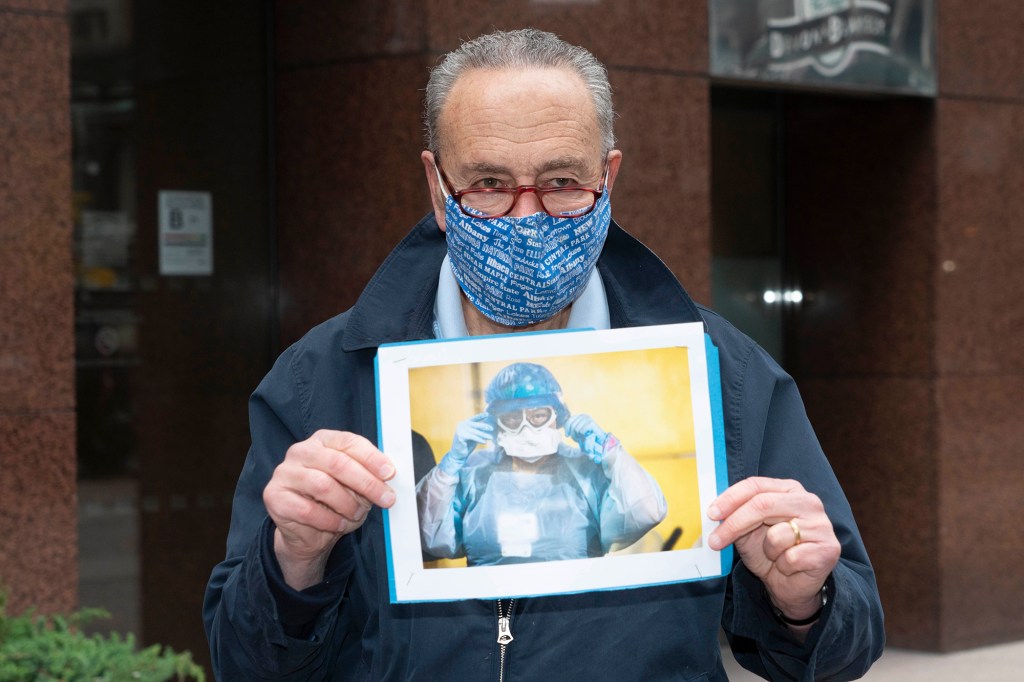 The Food and Drug Administration on Wednesday authorized a COVID-19…

The first wave of the coronavirus pandemic pushed Gotham’s hospitals to the very brink, killing more than 23,000 sick New Yorkers in just a matter of weeks.

Harrowing scenes of packed wards, gurney-lined hallways and heroic doctors and nurses rushing to battle the disease — often without proper protective gear — were broadcast across the nation.

The crisis conditions and lack of supplies became a scandal.

A probe by Comptroller Scott Stringer — whose mother died from COVID-19 — determined that the city’s public hospitals were not ready for the once-in-a-century crisis.

The 2021 mayoral hopeful also recently sued the administration in a dispute over providing records related to an estimated $5 billion in COVID-related expenditures, claiming that City Hall was slow-walking its response to his subpoena for documents. 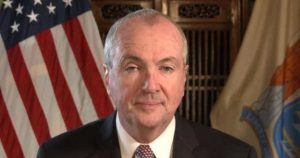 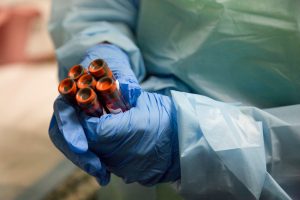