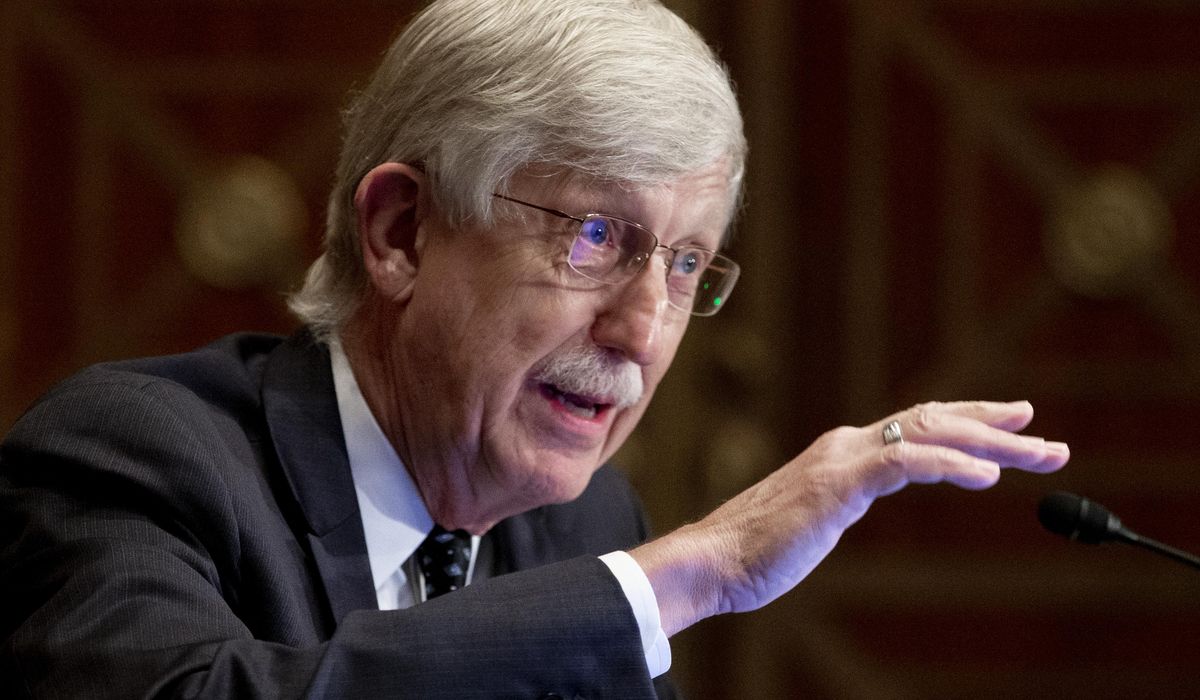 Dr. Francis Collins, director of the National Institutes of Health, urged more vaccine mandates on Sunday in the face of surging coronavirus cases.

Dr. Collins was asked during an appearance on ABC’s “This Week” whether more could be done to limit infection rates, including state or federal mandates that every citizen be inoculated against the virus.

“We ought to use every public health tool we can when people are dying,” he said. “Death rates are starting up again.”

As a “nonpolitical” public health official, Dr. Collins said he could not officially endorse vaccine mandates, but admitted that he privately cheered when the private sector opted to adopt such standards.

“The compelling case for vaccines for everybody is right there in front of you. Just look at the data,” he said. “Certainly, I celebrate when I see businesses decide that they’re going to mandate that for their employees.”

Despite pledging to steer away from politics, Dr. Collins bemoaned the partisanship that had taken over the public health debate surrounding the coronavirus.

“Why is it that a mandate about vaccines or about wearing a mask suddenly becomes a statement of your political party? We never should have let that happen,” he said. “Come on, America, we can separate these, can’t we? We’re incredibly polarized about politics. We don’t really need to be polarized about a virus that’s killing people.”

Coronavirus cases have steadily increased over the past month. In the last two weeks alone, the U.S. has seen a significant jump in both hospitalizations and deaths due to the virus.

The rising infection rates have pushed states, local governments and businesses to reimpose mask requirements. That process, however, has been fraught with confusion amid misleading and conflicting public health advisories.

Earlier last week, for instance, Dr. Collins publicly urged vaccinated individuals to wear masks indoors, including private residences, if around young children. He was later forced to walk back the suggestion, claiming he had misspoken.

“Vaccinated parents who live in communities with high COVID transmission rates should mask when out in public indoor settings to minimize risks to their unvaccinated kids,” he said on social media. “No need to mask at home.” 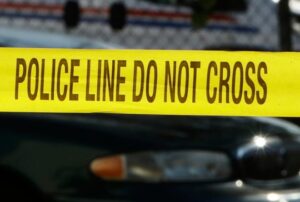