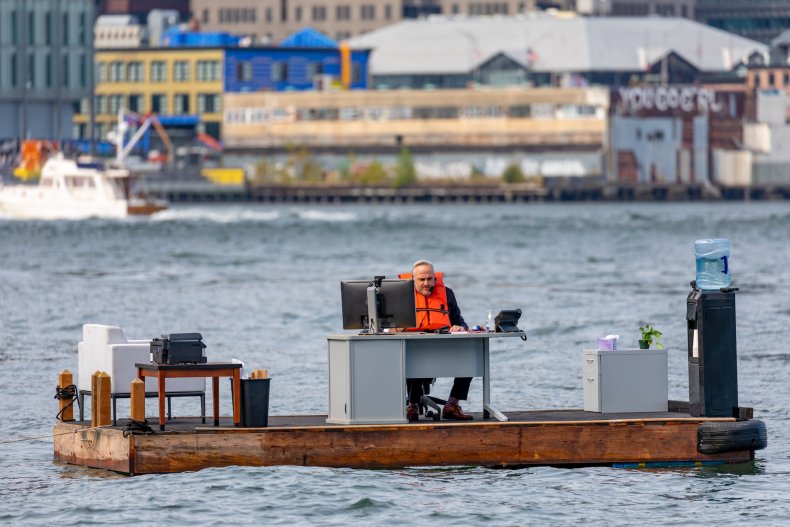 While some people are finding working from home a dream, others may be itching to get back into their offices a little too much and they’re taking social distancing to the extreme. New York comedy collective Improv Everywhere gave office workers a space that safely observes COVID guidelines and social distancing: the middle of the East River.

The video, which was posted on Tuesday, shows actor Jesse Good portraying an office worker taking a shuttle raft to an office floating on a barge in the river. Good sits on the barge which is equipped with nearly everything an office would need: a simple computer, a water cooler, a printer that he can’t get to work, Lysol, hand sanitizer, and a rolling chair that doesn’t look comfortable.

For over a decade, Improv Everywhere has developed comedic performances that involve and take large groups by surprise, but given the COVID-19 pandemic, events like sending a group of people into a Best Buy wearing blue polos or freezing in Grand Central Terminal aren’t doable in a safe fashion.

“We’ve been thinking about what we can do during this time,” founder Charlie Todd told Newsweek in a phone call. “What we’re known for has not been very practical.”

Besides hopping on the Zoom meeting, Good also gets a refreshment from a passing snack boat and responds to passing boats, thanking them for complimenting his work from home setup, but also saying that he has an important meeting to get back to.

New Yorkers who saw the display were naturally impressed by the setup. “I think that’s the safest place in the city,” one person says. “I would definitely work there.”

In the post on its website explaining the project, Improv Everywhere said the project was done in collaboration with the Tideland Institute, whose “mission statement is promoting culture on the water, and taking advantage of the fact that here in New York City, we all live surrounded by water, yet we never use the water, and we never think of it as an opportunity for fun and for creativity.”

Todd explained that this was doable because of his friendship with someone in the Tideland Institute. “We floated around the East River, talking about different ideas that we could do and got excited about this one,” he said. “It was a truly collaborative process, where we were both looking for a new project and hungry to get back out there and create something, and we put together their expertise with the water and the building of the raft, and their expertise in the currents and the tides with our expertise in performance and video production-is really our real expertise, taking an idea and really figuring out how to document it the right way so it really shines on video.”

While the video only shows Jesse Good, Todd explained that he was only one of four actors to float on the river and hop on Zoom meetings with a group of “friends of Improv Everywhere who volunteered to be on Zoom for a couple of hours.” Todd said that Good was actually only on the river for about 20 to 30 minutes.

While the floating office was the main attraction, the Zoom call made up of actors and comedians sounds like it was equally as fun. “From the shore, I checked in on the Zoom meeting a couple of times from my iPhone just to give them updates,” he said. “Every time I would pop on, they would be mid-conversation about some fictional office. They just stayed in character for two minutes, and they all gave themselves titles like Director of Operations. I think they had a lot of fun with it, but it was a completely fictitious Zoom meeting.”

Todd said that Improv Everywhere would hopefully keep coming up with “things we can do that are fun and safe,” saying that the city inspires creativity.

“There’s been much to do in the media about New York City being dead and Donald Trump called us a ghost town on the debate the other night, and I think neither of those things are. I think the creative spirit of New York City cannot be defeated, and it was fun to go out and be able to express ourselves after a long period of sheltering in place and waiting for things to pass,” he said.

Todd also said that while they’re still looking into safe events to do while COVID is going on, he hopes that it’ll make future events when things are normal even better. “If [people] are interested in getting involved in future Improv Everywhere projects that we’ve got a mailing list on our website, and hopefully when this is all over and we have a vaccine, we’ll get back to doing our 3,000 person events where everyone is listening to instructions on headphones in a park somewhere, and it’ll be the biggest, happiest crowd ever,” he said. 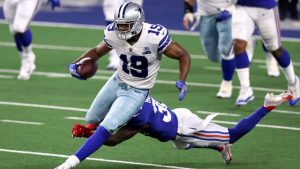 A look at some players the Patriots could trade for 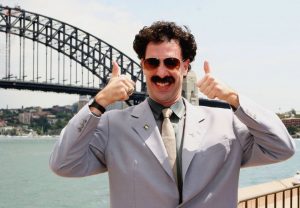 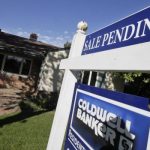 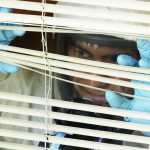 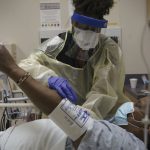 People wary of COVID-19 are avoiding the ER, and that has doctors worried. Here’s what Chicago-area hospitals are doing to keep patients safe.